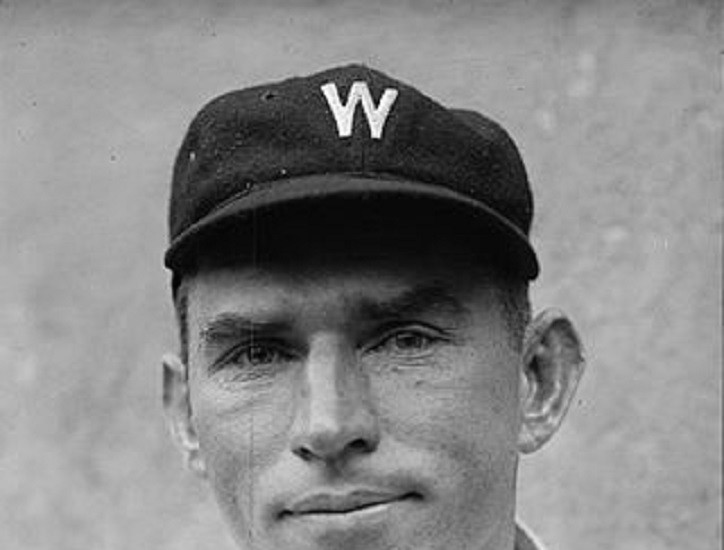 Zachary fought in WWI, played nearly two decades in the majors and won 186 games but will always be known as the pitcher who surrendered Babe Ruth's 60th home run in 1927.

Look at the baseball hall of fame and you will find some well-known names like Walter Johnson, Leon Allen Goslin, Same Rice, Bucky Harris, and others. These were the stars from the famous 1924 World Series that the Washington Senators won against the New York Giants.

A little-known name from the series is the unassuming lefty from North Carolina, Jonathan Thompson Zachary.

Jonathan Thompson Zachary was born May 7, 1896, in Graham, California. While an article on the Society for American Baseball Research says that Zachary was the seventh born to his parents, another news item from Alextimes says that he was the third of 13 children.

Zachary graduated from high school in 1915 and went on to Guilford College and played for the between 1916 and 1918 and eventually serving as the captain of the college team. 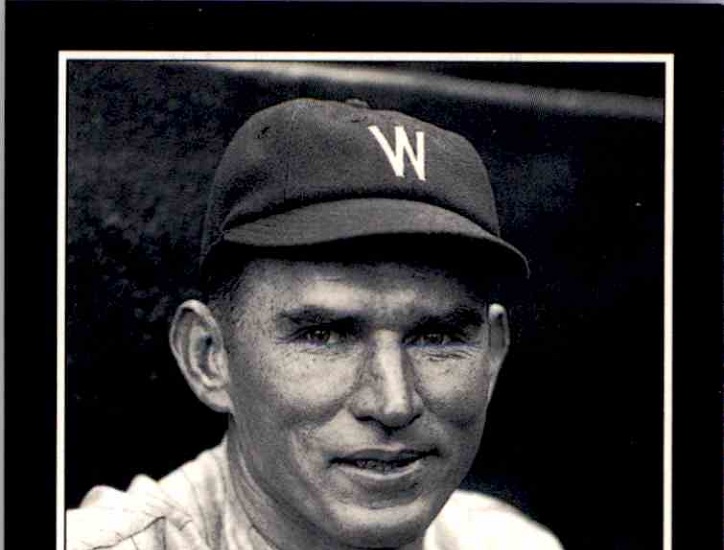 Zachary’s baseball career catapulted straight into the major leagues; he did not compete in the minor leagues ever. Zachary’s baseball career in the major league spanned 18 seasons from 1918 to 1936. Zachary's tryst with fame comes from his three towering series victories, over 186 career wins and recording the most wins in a season without a defeat for the Yankees in 1929. He is also especially known for surrendering Babe Ruth’s 60th home run in 1927.

After his senior season, Zachary briefly served in World War 1 and was prepared to ship out to France. He served with the American Red Cross through the American Friends Service Committee through the end of the war and in 1919. While he was in Philadelphia for a layover, he met the then ‘Philadelphia Athlete's manager Connie Mack, and signed up for the team under an alias 'Zach Walton'.

After that, Zachary moved on to Washington Senators under the Management of Clark Griffith. And this is how Zachary came about in the six big-league teams. He spent all or part of nine seasons in D.C., pitching to an overall record of 96-103.

In 1929, he played for 12 games for the Yankees without a loss. Until the 1980s, this record remained unbroken for the most wins in a single season without a loss. 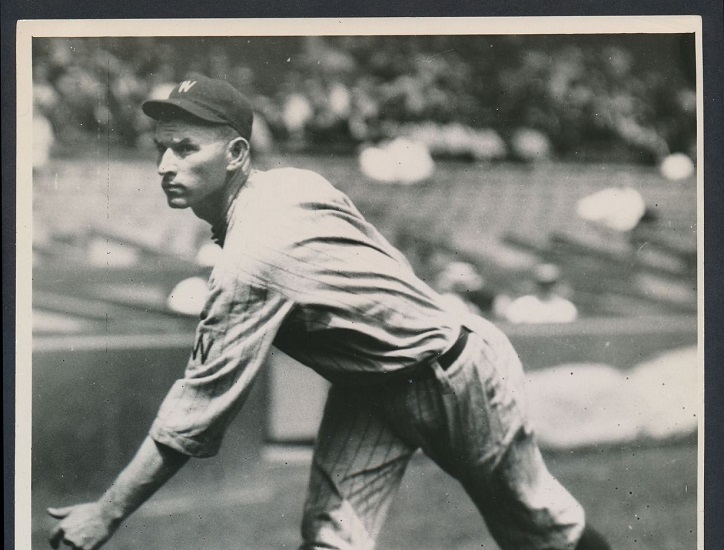 Zachary had one of his finest all-around seasons in 1924. The sixth game in the seven-game 1924 series had the Legendary sportswriter Grantland Rice waxing eloquent about Zachary’s game. “Zachary was the incarnation of steadiness, working smoothly, easily and deftly, suppressing each Giant attack with his magnificent control and a baffling change of pace.”

Zachary went back to his roots and returned to Alamance Country where he invested in tobacco farms and real estate. In 1921 he married Etta McBane and had two children: Tom Jr and Sally. A picture of Tom Zachary and Sally, age 3 was featured in a story in the Greensboro Daily News.

He was eventually inducted into the North Carolina Sports Hall of Fame in 1966. Zachary breathed his last at Alamance County Hospital on 24th Jan 1969 and was buried in Burlington.