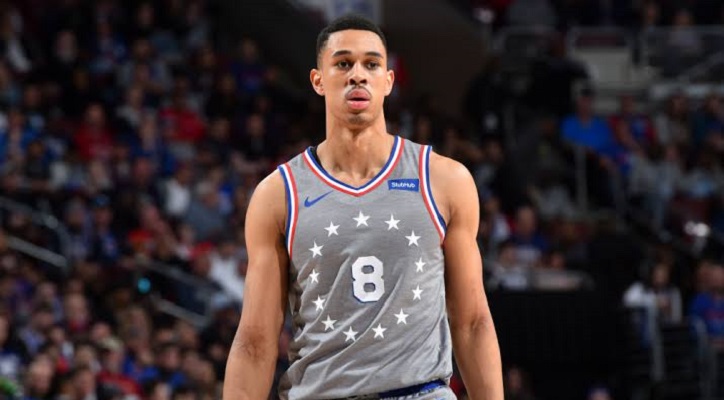 Zhaire Smith is an American born professional basketball player, playing for National Basketball Association(NBA) Philadelphia 76ers for their G-League team Delaware Blue Coats. Born on the 4th of June, 1999, in Garland Texas. He did his school from the Lakeview Centennial High School in Garland, Texas. He was a good athlete and was coached under J.T Locklear.

His father, Billy Smith was a basketball player himself and played for Kansas State before retiring and being wheelchair-bound due to a spinal injury. 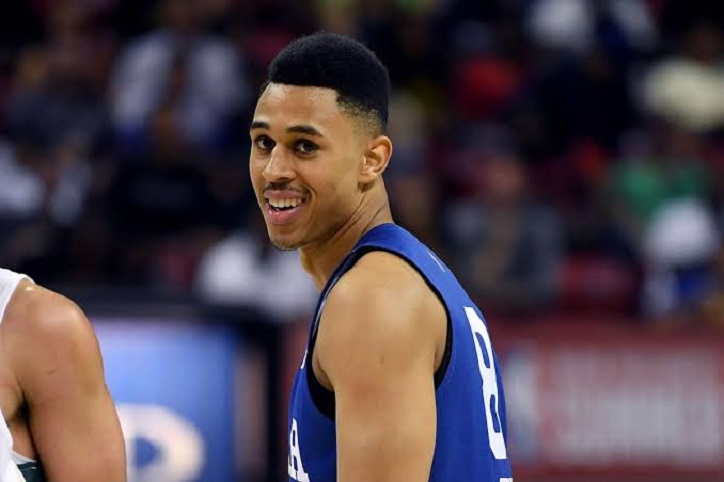 Zhaire Smith chose the Texas Tech Rec Raiders team for his college basketball career. His Freshman year with Texas Tech saw him average at 11.3 points per game and a rebound rate of 5 per game.

His performance in the freshman year earned him a prestigious mention in the Big-12 team selection. He was also inducted into the Conferences Best Defensive Team-All Defensive Team. Smith had rallied his team to an NCAA Tournament elite stage into the top eight leagues.

They were defeated by the Champion Villanova Boys Basketball team in the tournament. Some of his highlights from the season came with his career-high score of 21 points against Iowa State Cyclone. He further provided 8 rebounds, 3 steals, and 2 assists in the game to register a decisive win. Another feather in the head was his 18 points score against Florida Gators, with a triple-double.

The game saw Smith perform some camera-worthy dunks and entertained the crowd. The game saw him post 9 rebounds and 7 assists in a 69-66 win over the Gators.

After the completion of the Season. Smith decided to leave his college basketball and take up professional basketball, as he applied for the 2018 NBA Draft. As a consequence, he lost his college basketball eligibility. He went without hiring an agent initially before finally signing up Roc Nation Sports in late April, thereby settling all the rumors regarding his move. 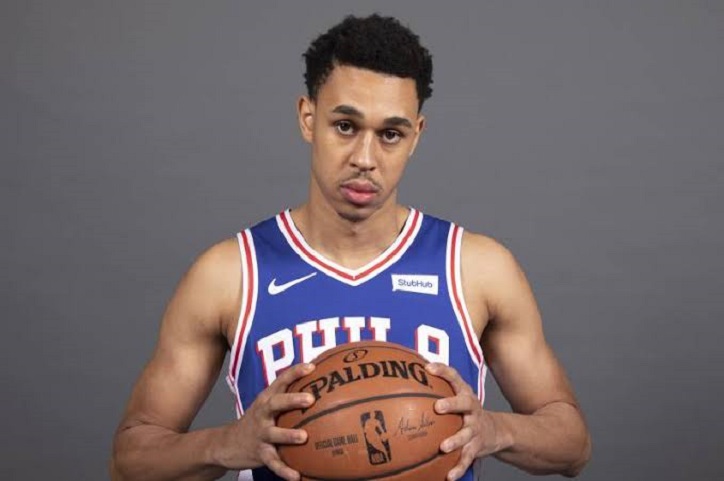 Zhaire Smith declared his will to play NBA by applying for the 2018 NBA Draft and signing up with an agent in April 2018. On the 21st of June, 2018, Smith was selected as the 16th overall pick for the Phoenix Suns. He was almost immediately transferred to Philadelphia 76ers along with another Miami Heat's first-round picks, against Mikal Bridges. On the 2nd of July, 2018, Zhaine Smith officially signed up with Philadelphia 76ers.

On the 10th of August, Smith fractured a foot during a summer developmental camp and had to spend a few months in the hospital undergoing surgery to completely heal. While recovering, Smith had to undergo a medical thoracoscopy as he underwent an allergic reaction to sesame seeds. This further delayed his recovery and he missed out on crucial game time.

Zhaire Smith made his National Basketball Association(NBA) G-League debut with Delaware Blue Coats, an affiliate rookie league of NBA. On 1st March 2019, he made his debut against Maine Red Claws. He averaged his G-League season with 7.2 points per game, along with 3 rebounds and 1.5 assists in his five games with the team.

On the 25th of March, 2019, Smith made his NBA debut against Orlando Magic, a game lost 119-98. Smith had lost weight due to his allergic reaction to sesame and had to work on his game, altering his shot. He has been improving his game since.