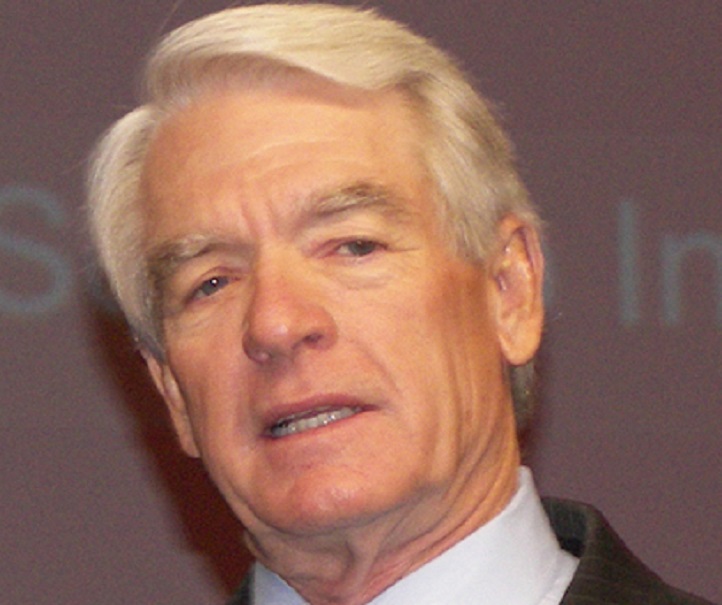 Who is Charles Schwab?

The investment market in the US is worth billions of dollars, and there are some people at the top of this field who have revolutionized the finance world. One of those people is Charles Schwab – former CEO of the Charles Schwab Corporation and number 76 on Forbes' 400 list. Schwab's $8.2 billion net worth is not the only interesting thing about this visionary, and for those of you may know the name of the Charles Schwab bank, it’s time to get to know the man behind the numbers.

After getting a solid financial education, Charles Schwab started the Investment Indicator newsletter along with three partners in 1963. Nearly a decade later, in 1971, Charles incorporated with the First Commander Corporation that offered brokerage services, and in November 1971, Schwab, along with four other investors, purchased all the Commander Industries, Inc. stocks. By the following year, Schwab purchased all the stocks for the former Commander Industries. 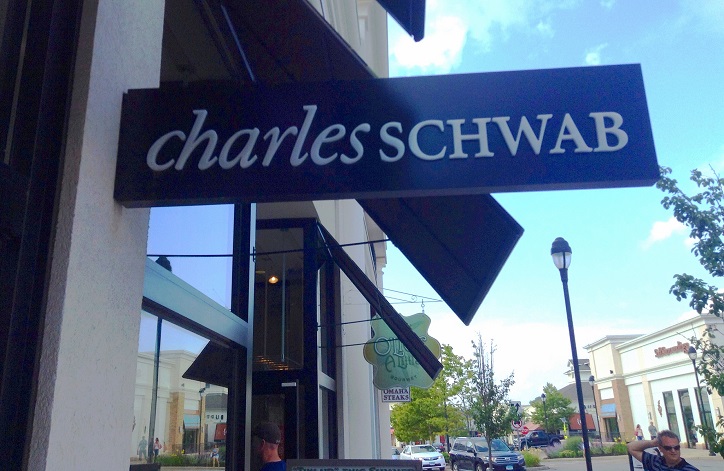 After purchasing all the stock from First Commander, Schwab changed the name of his new firm to Charles Schwab & Co., Inc. One event that helped Schwab's company to sky-rocket was the deregulation of the securities industry by the federal Securities and Exchange Commission. This decision meant that companies could charge any fee they desired for the securities. At that turning point, Schwab decided to cut in half the costs of the securities his company sold, allowing consumers to purchase such financial products.

Also, Schwab began paying securities salesmen an hourly fee, and not just commissions on their sales. To sell the securities, Schwab opened a 24/7 toll-free call center for purchasing securities, which allowed customers to purchase securities at any time and from anywhere.

The first Charles Schwab bank was opened in 1975 in Sacramento, California, and was as innovative as his securities business. To operate the bank in the most efficient way possible, Schwab automated services for the bank's customers. The bank became very successful, and Schwab owned 37% of the stocks. The Bank of America took notice of Schwab's innovation and offered to by out his share of the bank for $53 million in 1981, an offer he excepted. Despite selling his share of the Charles Schwab bank, Schwab stayed on as president of a semi-autonomous unit. 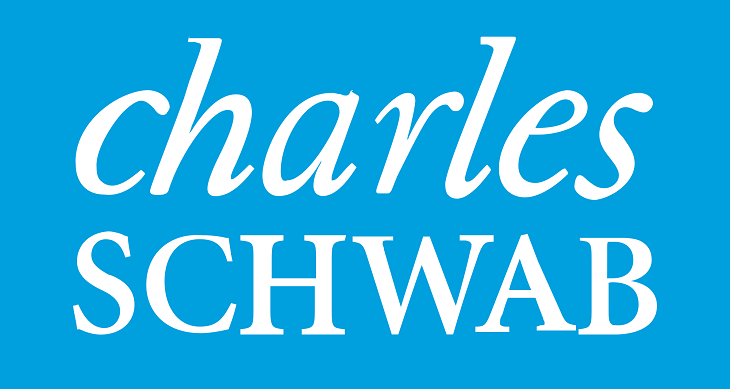 The unit that Schwab ran sold services and products for $41 million each year had 220,000 customers in 40 branches, employed 600 people, and expended with every year that went by. By 1986, the unit had more than 1.6 million customers and reached an all-time sales high of $308 million.

Charles success inspired him to help others, and in 1977, he began offering seminars to his clients. By 1978, Schwab's company had accounts of 45,000 clients, and the number rose to 84,000 by the following year. In 1980, Schwab's began offering a 24-hour quotation service, which resulted in another increase in the number of clients, which reached an all-time high of 147,000. The next year was even bigger for Schwab, as he joined the NYSE and had 222,000 clients. In 1982, Charles Schwab opened an office on Hong Kong and recorded a client base of 374,000.

More than a decade later, in 1995, the company was the largest of its kind in the discount brokerage field. The annual revenue of the company was $1.4 billion and a whopping $200 billion in total assets. In 1996, the company that started small gained 3.6 million accounts that were active and made Schwab a very successful businessman. 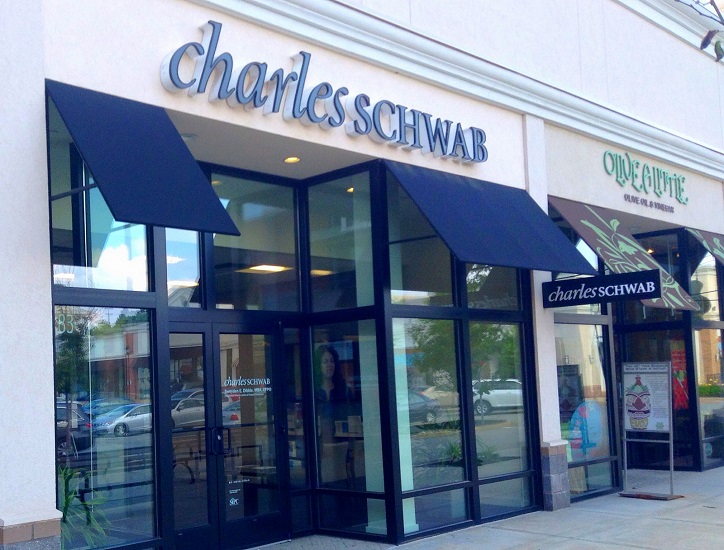 Schwab believes that a quick rise in trade inquiries, like the one that happened between 2007 to 2013 is dangerous. According to him, this type of growth is a "growing cancer" that jeopardizes market fairness, and that it should be made illegal or at least taxed.

While gaining a personal fortune of $8.2 billion, Schwab did not keep his wealth to himself. To help those in need, Schwab started the Charles and Helen Schwab Foundation back in 1987. The foundation $270 million worth of assets in 2013, and it gave away $13 million in grants alone. As of today, Schwab's wife is the president of the foundation, and he is its chairman.

Charles Schwab had a very interesting path of life that demonstrates how innovation is the key to success. As of today, Schwab is still the owner of one of the largest brokerage companies in the US, and it will probably stay that way for years to come.

What Happens If I Was Partly at Fault in an Accident?