What is Child Abuse - What You need to Know! 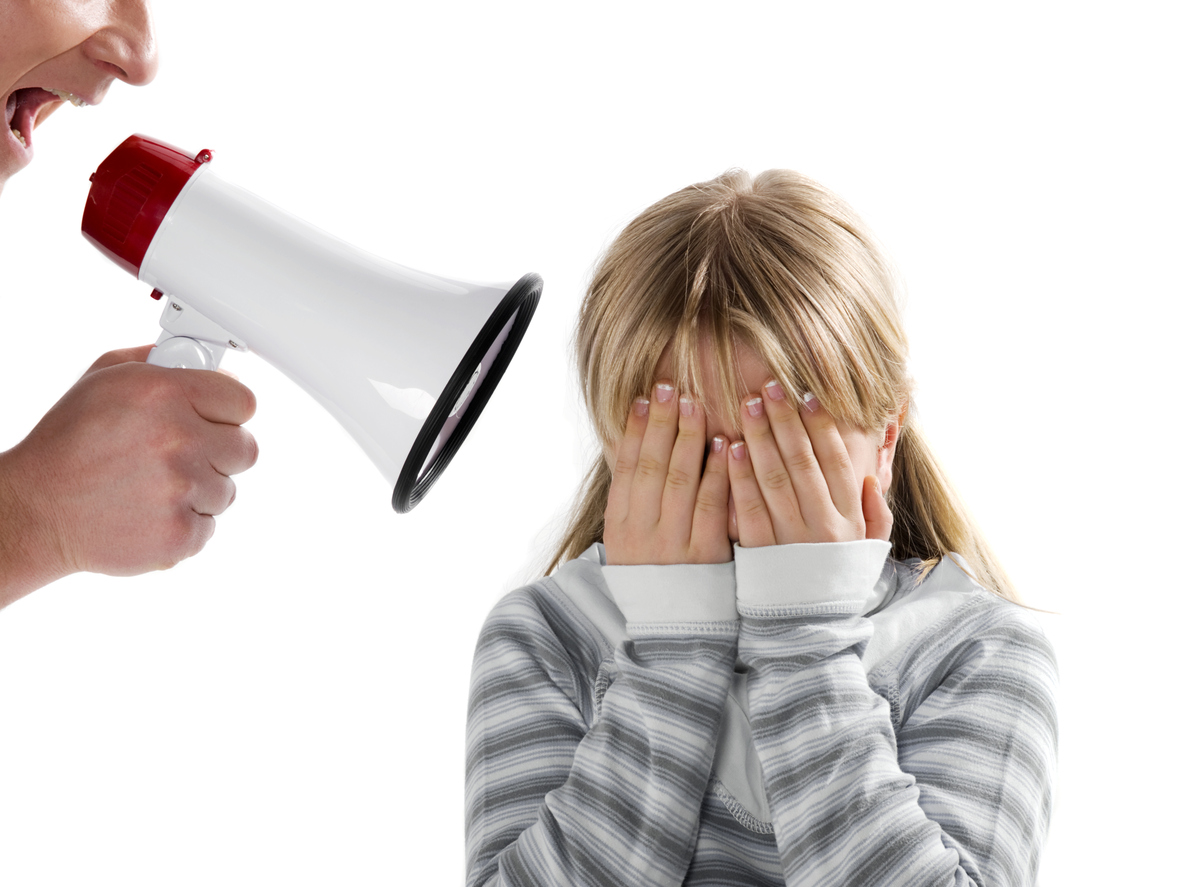 What is Child Abuse?

Child abuse is the physical, emotional, or sexual abuse of a child. The abuser is often a parent or caregiver. Physical child abuse involves the non-accidental physical harm of a child, such as through beating or burning the child. Emotional child abuse can result from other forms of abuse as well as constant belittling, threats, and denying affection. Sexual child abuse means intentionally exposing children to sexual activities, which they cannot consent to. Child neglect may also be included in the category of child abuse. Neglecting a child means not providing a child with necessities such as food, shelter, education, medical care, and more. Child abuse occurs across socioeconomic, racial, cultural, and religious lines. There are more than three million reports of child abuse in the United States each year. 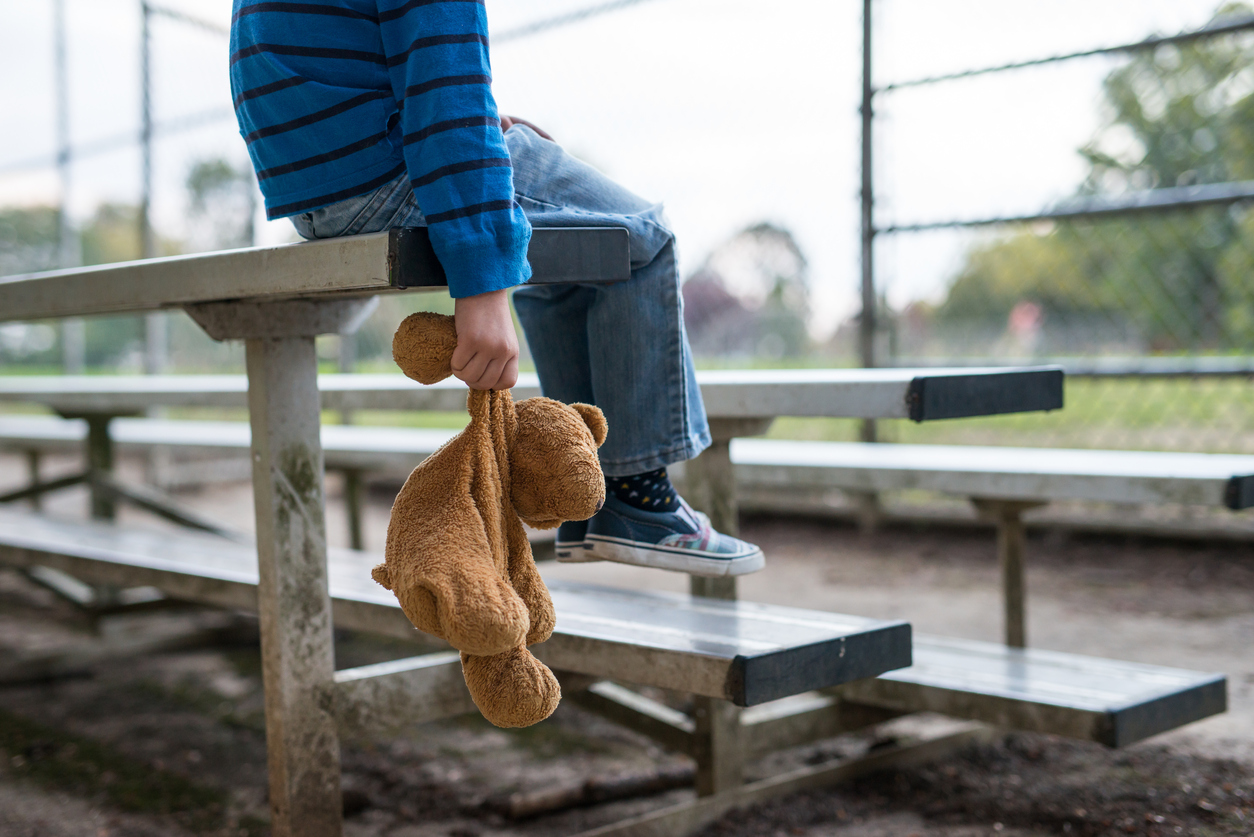 Child abuse can result in many negative long-term effects. For example, shaking a baby can result in permanent neurological damage in 80% of cases and even death in 30% of cases. Brain development is altered in cases of child abuse so that there are long-term delays in cognitive and language skills. Children may grow up with low self-esteem and have difficulty with social skills and forming interpersonal relationships. They understandably have issues with trust. Studies have found that children who suffer from child abuse are more likely to commit violent crimes as adults. They are also likely to suffer from psychiatric problems later in life. 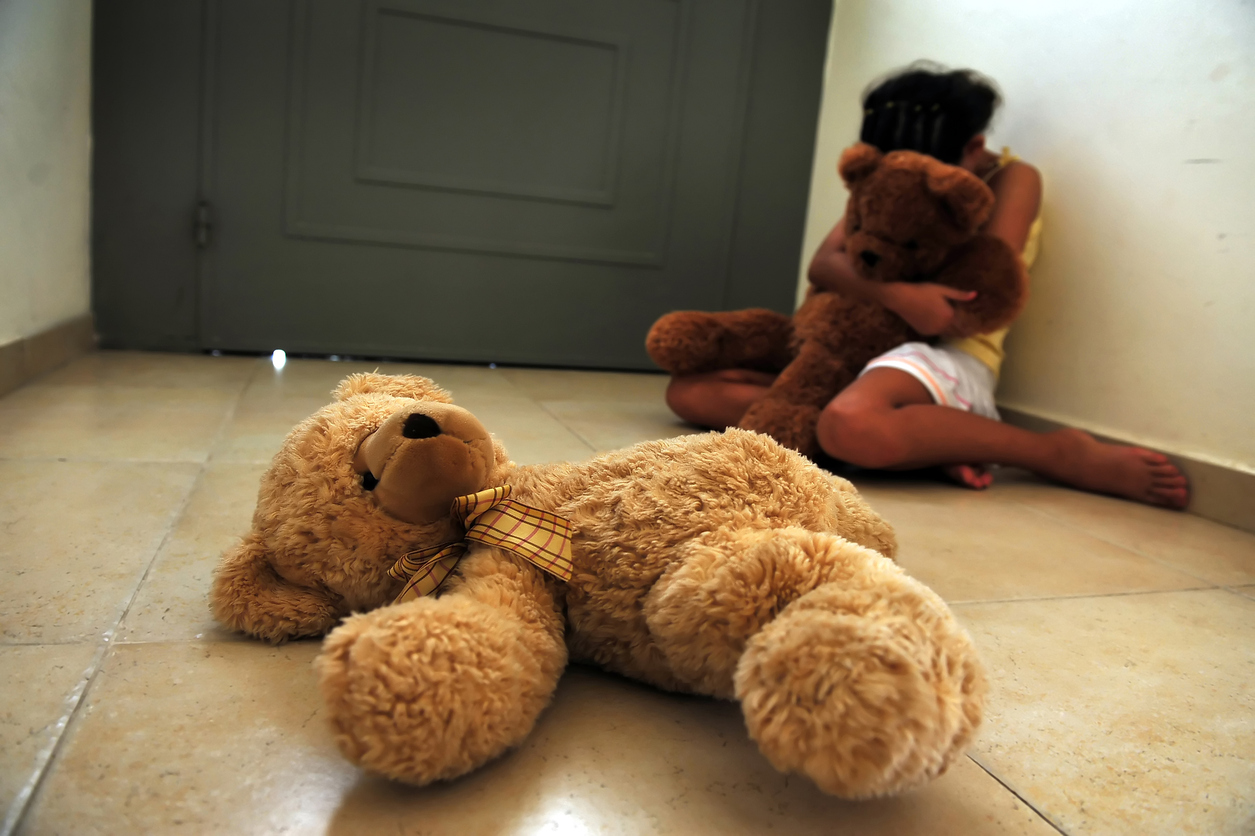 Children often blame any abuse they experience on themselves. Particularly if the abuse comes from a parent or caregiver, the child will feel the need to rely on them for basic necessities for survival such as food. Blaming themselves may seem like a self-preservation tactic. Additionally, for young children, when their parents are their whole world, the idea that a parent can do anything wrong is unheard of to them. Many abusers are not acting in an abusive way 100% of the time, and seeing that their abuser is “sometimes nice” to them can also make children feel like they control their parents’ abusive reactions. Abusers will even go so far as to say “look what you made me do” and may apologize to the child after an abusive episode, promising that it will never happen again -- until it does. 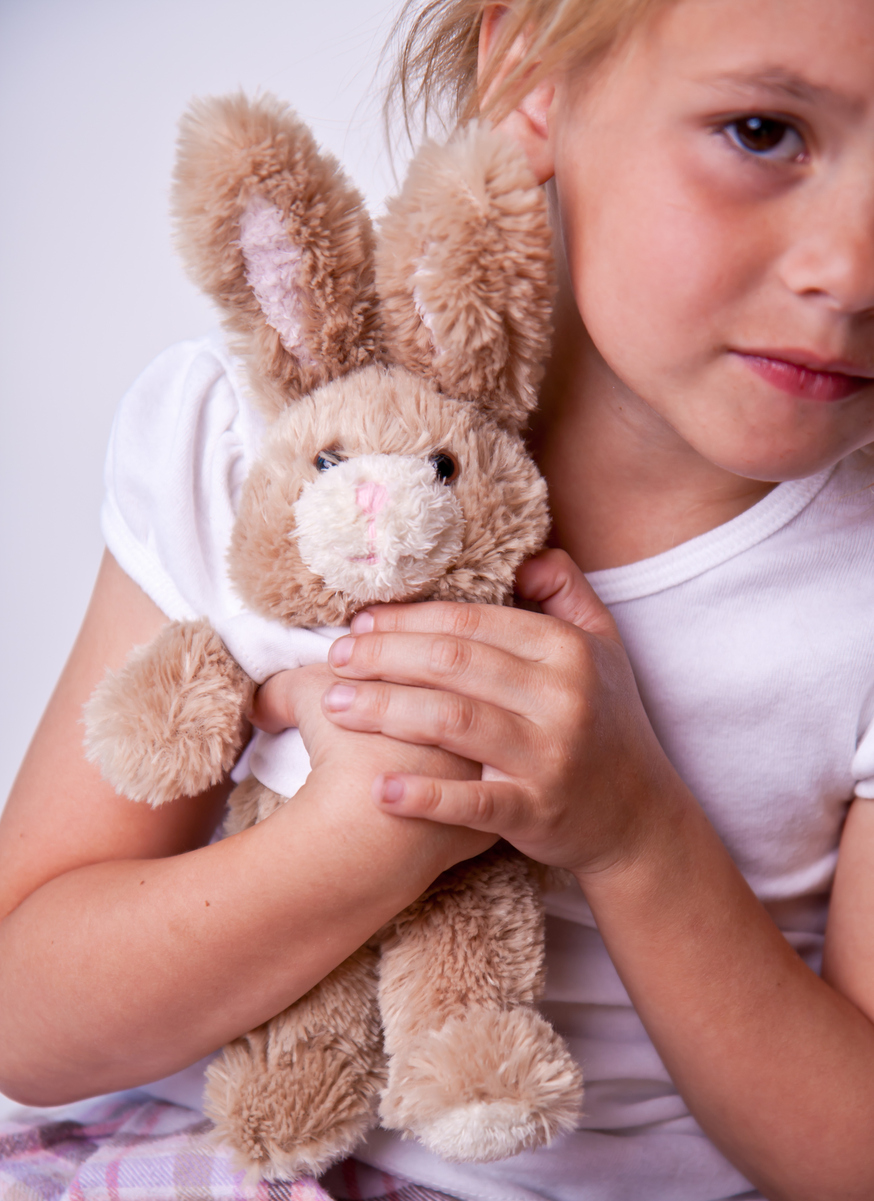 The statistics above may make adult survivors of child abuse feel like they are destined for a life of psychiatric issues and crime. With a good therapist and time, however, this does not have to be the case. The most important thing for a child suffering from abuse is to get out of the abusive situation as soon as possible. That’s why responsible adults should keep an eye out for signs of abuse and neglect and report it as soon as they notice any red flags. The National Child Abuse Hotline can be reached at 1-800-422-4453 (1-800-4-A-Child).

One example of someone who has survived horrible childhood abuse and gone on to a life of success is Tony Robbins. Robbins was physically abused by his mother as a child. She even chased him with a knife. Now, he is a billionaire life coach who inspires others to live their best lives. He said that experiencing suffering as a child led him to care so much about other people’s suffering and wanting to make an impact to alleviate that pain. Recovering from abuse is not easy, that’s why it is important to seek help from a professional so that you can come to terms with your childhood experiences, learn to love yourself, and be able to trust others in your life.