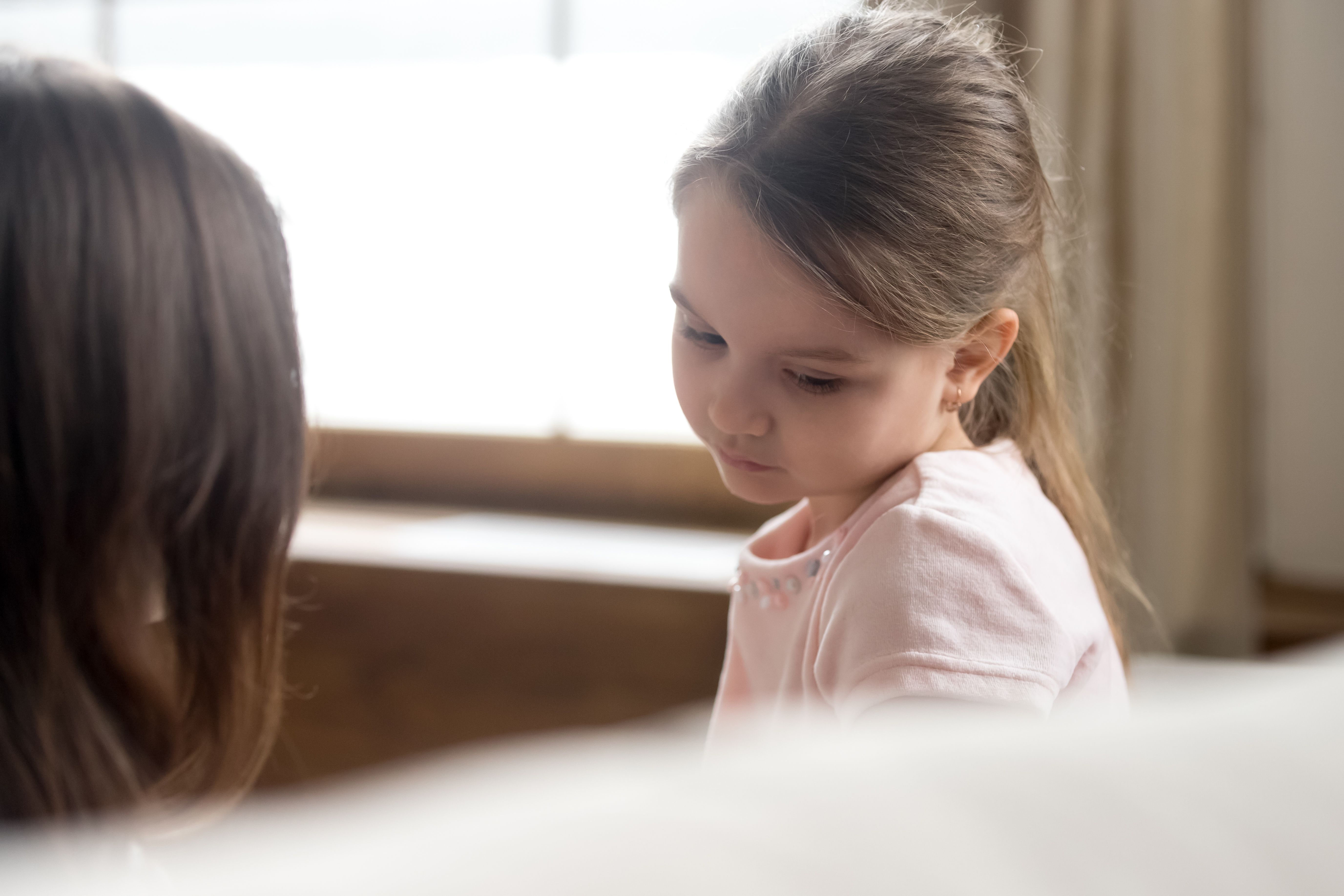 What are the Child Custody Laws in Iowa?

If two people are getting divorced or separated and have a minor child together, they require to form a parenting plan which will state the rights and responsibilities that each parent will be allowed after the separation. Child custody is simply a procedure needed to determine which parent will be responsible for the minor child (under18 years) and to what extent.

In Iowa, the court plays a major role in the child custody proceedings, after the parents, whether they are married or unmarried, decide to separate or get a divorce. Before making any decisions regarding child custody, the court will ask the parents to work together with a neutral third party and resolve any disputes outside the court. This activity is called meditation, and the court will make a decision on legal or physical custody after the mediation is done.

Best Interest of the Child:

The Iowa court plays a huge role in deciding which parent will get the child's custody. The court ensures to make decisions regarding the custody as per what it deems to be in the best interest of the child. As per Section 598.1 of Iowa Code, the possibility of maximum exposure to both the parents, both emotionally and physically, is deemed to be in the best interest of the child. However, if the parent is unfit or emotionally or physically harmful to the child, or refuses to take up the responsibility, the court may deem them to be harmful and thus not in the child's best interest. 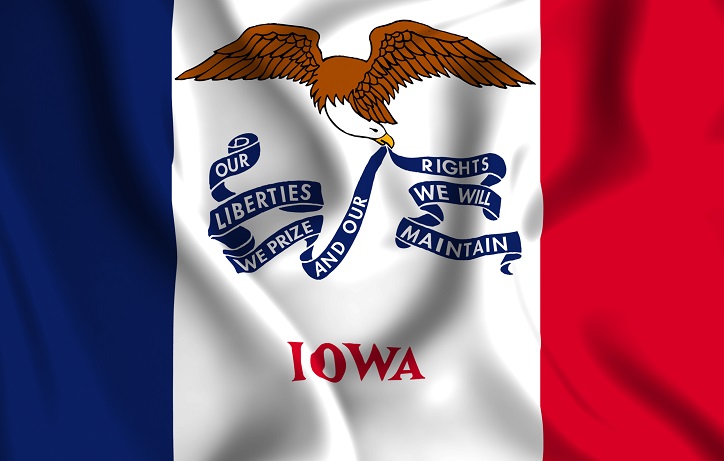 As per Iowa Code Section 589.1 (5), the parent with the child's legal custody has the responsibility to make important decisions regarding the child's life. These decisions could be regarding education, medical and health care, safety, religion, and in such major decisions.

Parents with joint legal custody will have to equally share the legal responsibilities of the minor child. In this case, both the parents will share similar custodial responsibilities and there will be no prime custodian. The judges generally consider joint custody if any one of the parent request for it. They will consider the following factors to make a decision:
If one parent is unable to meet the court's consideration or is deemed unfit to look after the child, the court will grant the other parent sole legal custody for the minor child. The sole custodian will have the right to make major decisions in the minor's life and need not consult the other parent for the same. 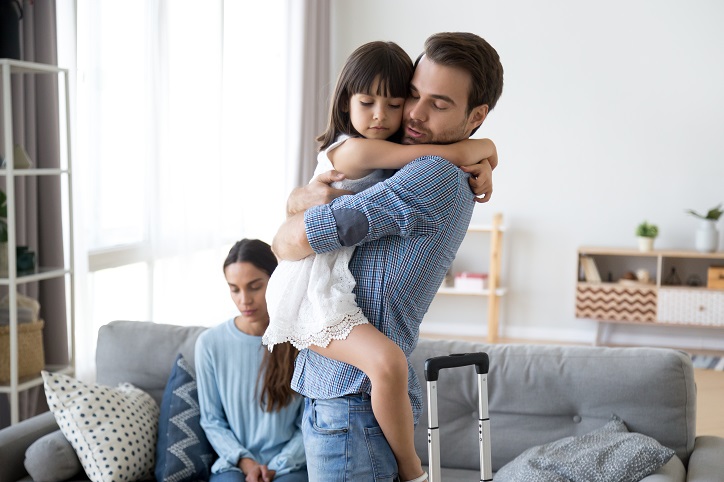 Once the decision regarding legal custody is made, the court will decide on which parent the child will live with. If the court grants joint physical custody, the child will live with both the parents for an equal time period. No single parent will be the prime custodian. The court may consider joint physical custody to both the parents if it has awarded the legal custody to both and the same has been requested by one parent.

To conclude, a judge needs to sign the decree of dissolution of marriage, without which the custody case cannot be finalized. So, even if the parents have formed an agreement on the custody case, they will have to apply to the court. They can fill the court-approved forms provided in Chapter 17 of the codes. The parents are also advised to review the Iowa laws on child custody.

How to Turn off Subtitles on Netflix: Short Guide to Netflix