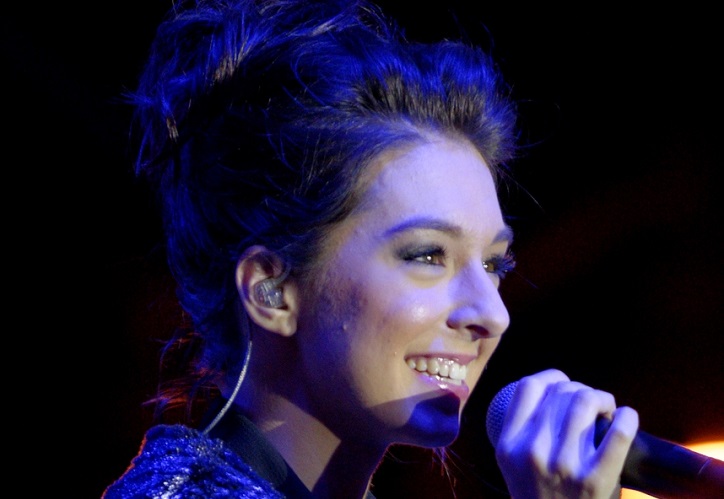 Everything You Need to Know about Christina Grimmie

There were days when people had no clue on what this entire deal about YouTube was all about. Was it just to listen to your favorite songs? Was it just a video playing app? Were people able to upload videos on their own? There was a time when YouTube fame and business was a complete alien territory.

To be someone in that situation, who sprung up with immense talent, making cover music that just melted the hearts of thousands of people. She was a tiny little girl with a voice that held so much power that common world was simply not enough to contain her.

What started as a simple upload of music videos for people to connect with her music, it soon led her to something bigger and better. Her cover video with fellow YouTuber Sam Tsui crossed a million views, taking Grimmie to a whole new level. The same year she placed second behind Selena Gomez in the famous YouTuber contest, and there began her real official journey when Gomez's parents noticed her and took her in, becoming her managers. 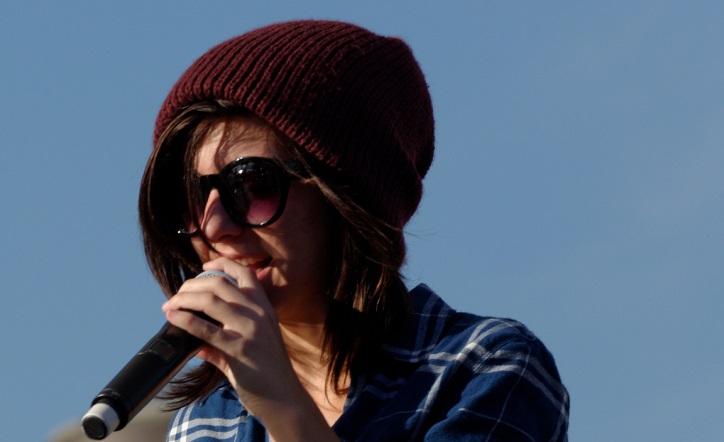 She has been the beginning act in Gomez's concerts, thus moving up and up the ladder. Since then, she has had her singles, even appeared on the Ellen DeGeneres show for performances with success piling up and up.

With opening acts and backup tracks for Gomez’s shows along, she also had her list of releases and records thus making her a star with successful covers, opening acts and also releasing her successful songs. Beyond this, she was also a part of few podcasts and tried her feat in them too.

The most important milestone in Grimmie's life is when she auditioned for one of the most well-received vocal contests ever, 'the voice.' Her rendition of the song 'wrecking ball' which was originally sung by Miley Cyrus, literally turned all four chairs of the judges. When Blake Shelton, Usher and Shakira were ready to take Grimmie into their teams, she chose Team Adam, and he believed that she had the potential to become a huge star. That performance during her blind auditions remain to be one of the best covers of the song and to this day remains to be one of the frequently watched videos on YouTube.

Although Grimmie was the most sought out performer of the season, she only came third much to the shock of her fans and the audience. 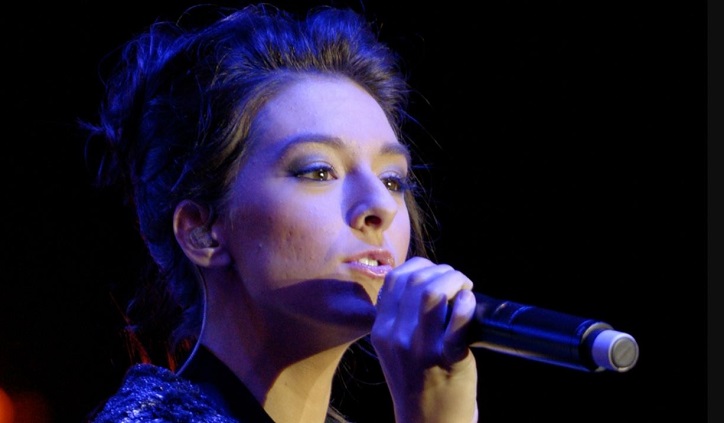 During the live auditions, Grimmie revealed that her mother who was diagnosed with breast cancer was her inspiration and dedicated it to her as she watched her perform.

Post her voice success, Grimmie went on to release some songs under various labels and went on to win a teen choice award. Her success rocketed at high speed and a much-deserved success for an artist like her.

But it all came crashing down on June 10, 2016, when Grimmie was performing in Florida. Post the show; she was out meeting fans and signing autographs when 27-year-old Kevin James label approached her for a hug and shot her thrice, once on the head and twice on her chest. Her brother tackled him down, and before they could capture him, he shot himself and died. Grimmie was taken to the hospital and was later declared dead. Two years later, her mother lost her battle and joined her daughter.

Even after passing away, Grimmie still lives in the hearts of millions of people through her song, and her family’s initiative called the Christina Grimmie foundation which stands tall to this day, honoring the great singer and her family.

What is a Personal Injury Lawyer?