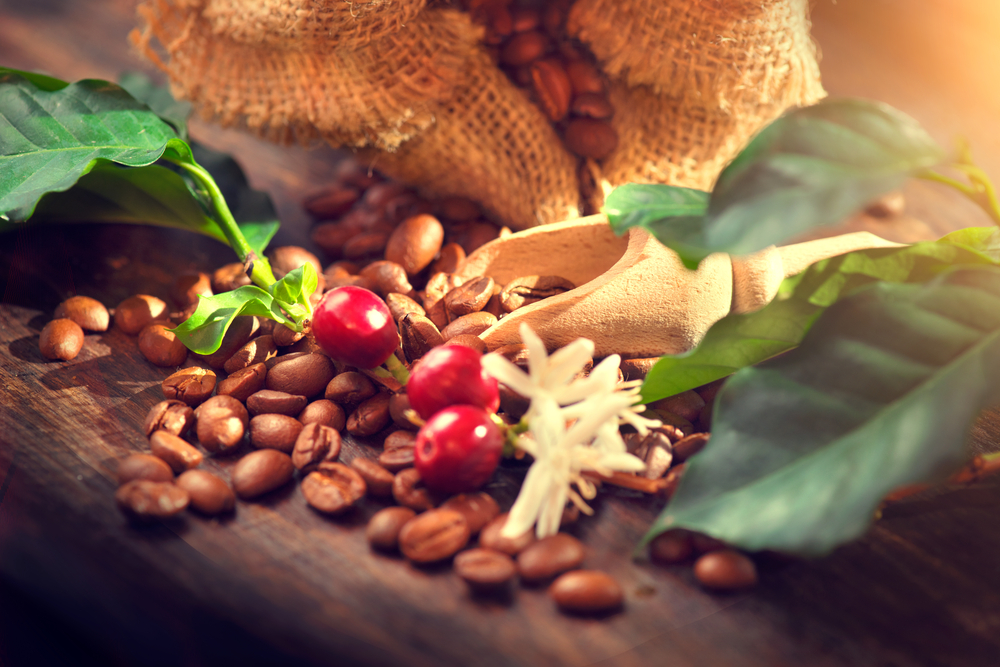 Coffee Origins: Find out Where the Beloved Beverage Comes From!

A cup of coffee symbolizes many things; new beginnings, memories, routine, tradition and much more depending on who you're speaking to. But have you ever wondered or asked where it comes from? For a long time, coffee was not very easy to procure. It was a precious commodity specially reserved for the higher rungs of society, not to be indulged in by the commoners and the uninitiated.

But today, it is something so routine to us that we do not even give much thought to it anymore! However, although it has become a common thing, the story of how the coffee beans reach your cup is no less than extraordinary.

Coffee is predominantly cultivated in tropical parts of the world or the region known by cultivators as the bean belt. It runs along the equator between the Tropics of Capricorn and Cancer. This region includes Central and South America, Africa, the Middle East, and Asia. 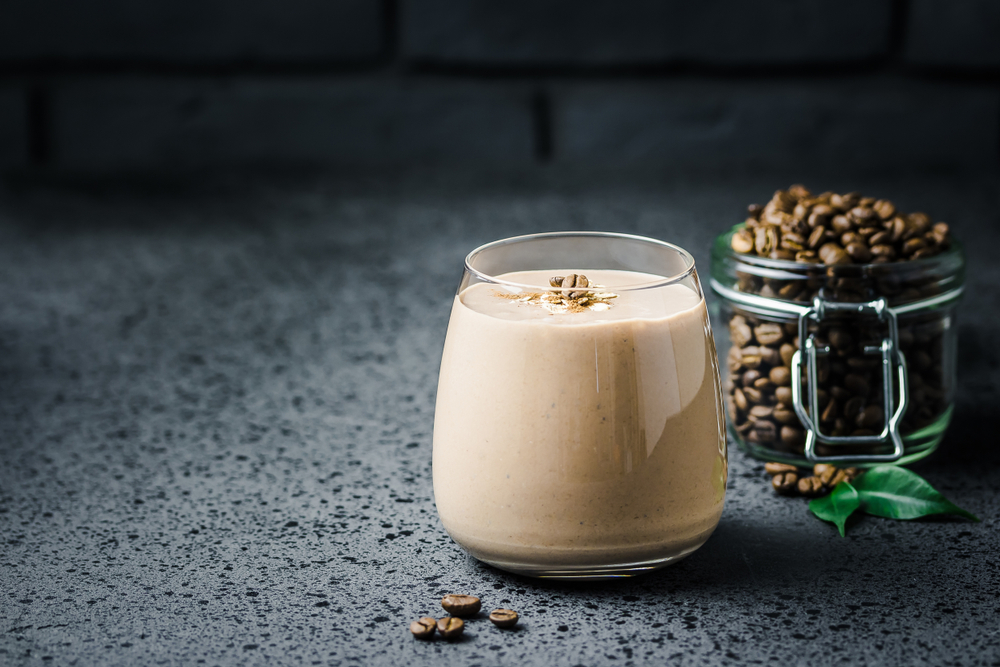 The process of making coffee

Coffee trees are evergreen and are covered with dark green, waxy leaves and can grow up to 30 feet; farmers prefer to keep them short so as to keep it easy for cultivation and harvest. Once the coffee seeds are planted, it takes 3-4 years for it to mature and become productive. It produces aromatic white blossoms, followed by the beans that are not fully developed and nearly a year later matured coffee cherries begin to appear.

The cherries either go through a dry process or a wet process. In the dry process, cherries are dried in the sun and raked. In the wet process, the beans are separated from the pulp and sorted based on ripeness and size and moved to fermentation tanks to prevent mucilage. Then they are rinsed and dried. In both processes, the beans are dried till the moisture level reaches 11%. The beans then go through the milling phase when the husk is removed in a hull. The beans are graded, sorted and finally exported. Each tree can produce between 1 to 1.5 pounds of roasted coffee every season.

Coffee also requires a certain altitude to grow depending on the type of coffee you’re cultivating. They need relatively lower temperatures, rain, rich soil and the right amount of sunlight to grow. These conditions also determine the final taste of the beans which is why each region has its own unique flavor. The coffee in Central America usually has fruity notes with a hint of chocolate and butter balancing each flavor. 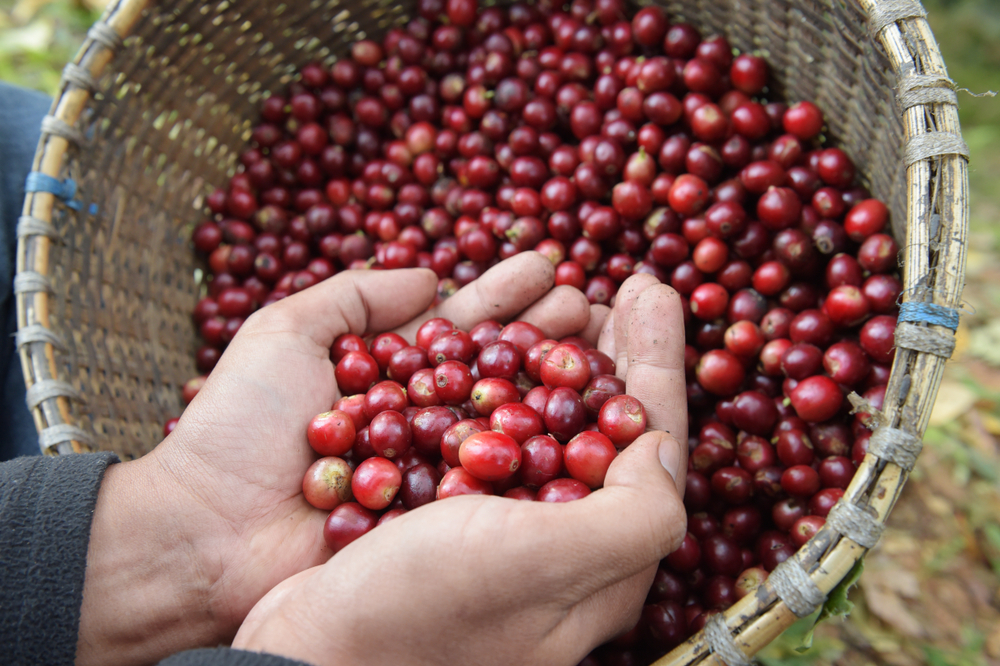 If you go to Guatemala and Costa Rica, you'll find that the coffee there is similar to fruit flavors similar because they are light to medium-bodied, with bright acidity and fruit flavors. Peruvian coffee, on the other hand, is more medium-bodied with a floral and herbal flavor. South American coffees are medium to full-bodied. Colombian coffee has a caramel-like flavor with a nutty undertone, On the other hand, Brazilian coffee tastes exotic and is noticeably heavy bodied, making it perfect for various espresso blends.

Coffee comes in two main varieties namely Arabica and Robusta. The former comes from nearly is known to be aromatic and mild. It also accounts for nearly 70% of all coffee. It requires high altitudes and mild temperature for ideal growth. The latter is smaller, rounder and contains more caffeine making it more bitter than the Arabica. It accounts for the remaining 30% of the world’s coffee production. They are normally found in Brazil and Southeast Asia.

Would you have expected something as simple as coffee would have such a massive enterprise behind it, involving several nations across several seas working towards getting you your cup of coffee?