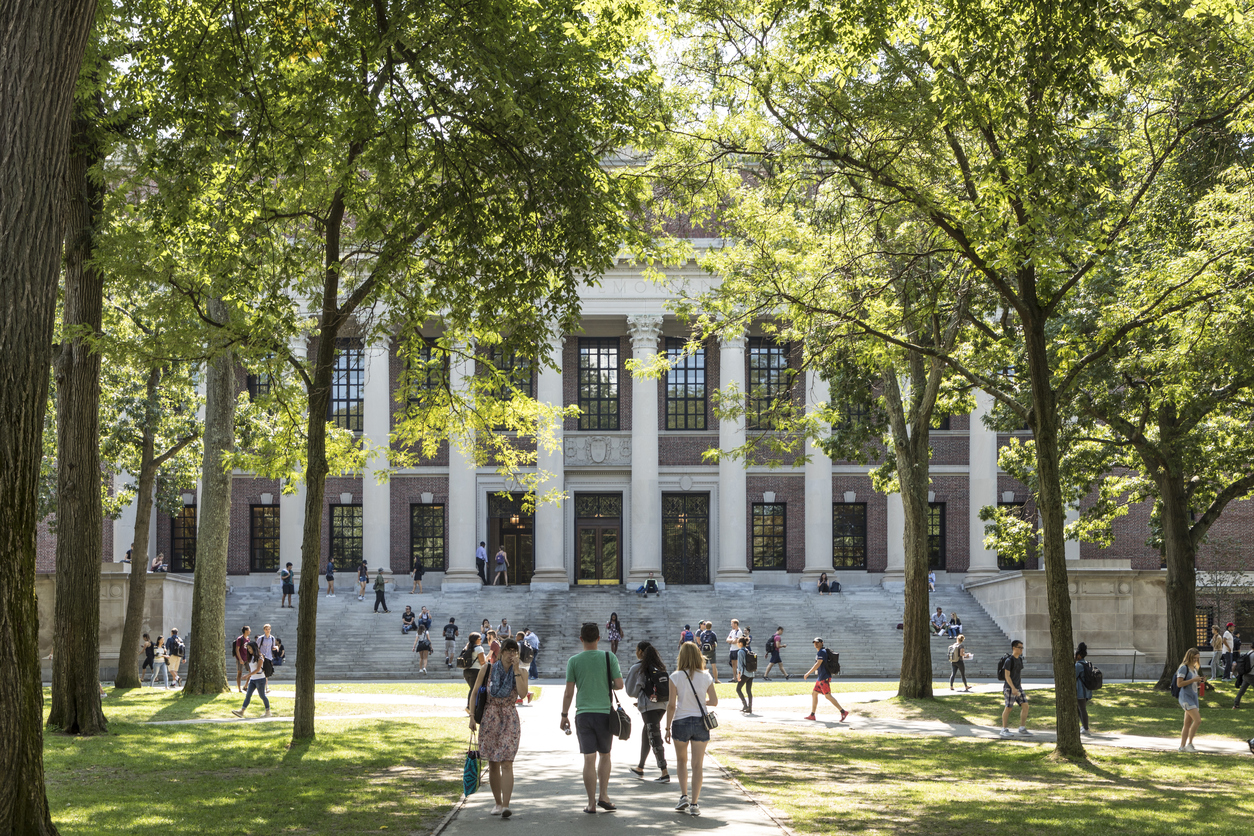 College is an exciting time for youngsters around the world. It represents a huge transition in their lives as they gear up for the next phase in their lives. For parents, it’s a point of pride and anxiousness. A parent will always be concerned about their child’s safety and happiness no matter how old their child gets, this is magnified when a child is away from home.

Colleges with the highest reports of sexual assault

The Washington Post compiled data in 2014 to find out which schools had the highest reported rapes on their main campuses in the United States. These are the numbers.

It is important to make a point here that many surveys define rape as a man raping a woman and they fail to recognize that men can be raped as well. This is an important point to note because the actual number of sexual assault allegations could be much higher. They fail to make it into the data because it doesn’t fit the parameters of what the researchers feel is rape. This is unfortunate because rape is still rape regardless of the gender of the victim. 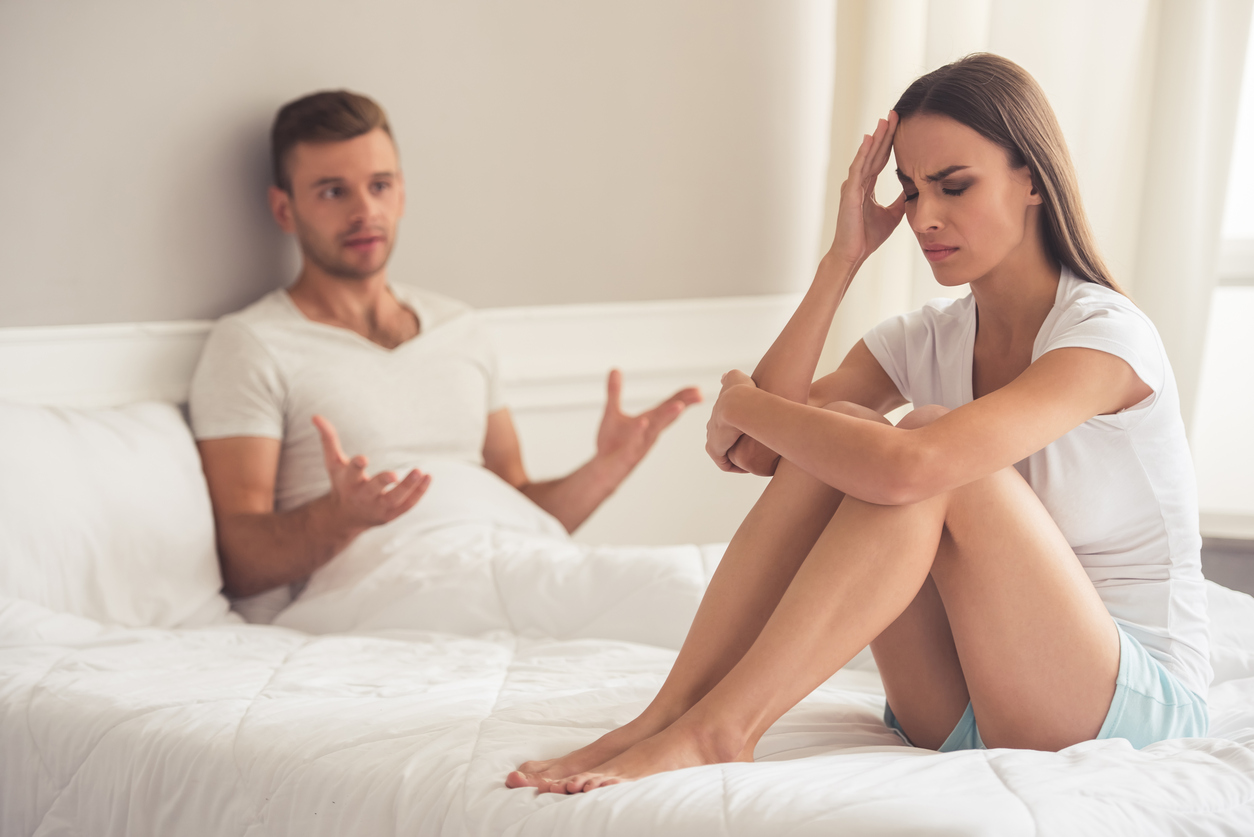 A lot of rapes also go unreported for a variety of reasons. Reasons like being shunned from society, being seen as weak, being perceived as homosexual and the list goes on and on.

What is being done about it by colleges and universities?

Many universities have acknowledged that there is a problem on campus and are finally creating programs and policies to tackle campus safety.

If you’re looking at prospective colleges and universities look for the following things to find out whether a university is doing enough in terms of campus safety.

At the end of the day, the best thing you can do as a parent is to teach your child right from wrong. Help them understand what consent is and what to do in case something does go wrong. Let them know that they can always come to you and that rape is never okay no matter the reason. This is important because victims tend to make a lot of excuses as to why the rape happened such as “I had too much to drink”. Almost equally as important is teaching your child to intervene if they sense something is amiss instead of being a bystander. If every parent did this, the future of humanity will indeed be a bright one.

How a People Search Engine can Help You