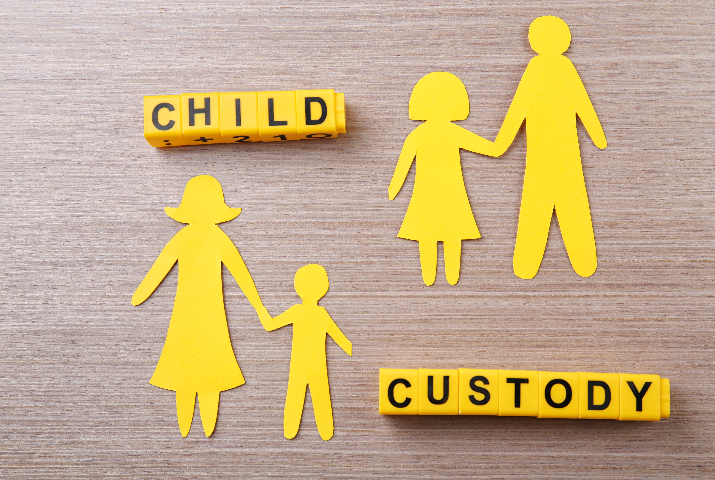 What are the Colorado Child Custody Laws?

The state of Colorado migrated from referring to child custody as “parental responsibilities” in 1999. However, though the term is different now, the parental responsibilities remain the same determining who the kid stays with, what visitation of “parenting time” should be for grandparents or a non-custodial parent, and who will make the important decisions like health or educational decisions.

It is for the family court in Colorado to decide parental responsibilities on the basis of the kid’s best standards. It signifies the court will consider several factors to ascertain what works best for the kid that constitute the wishes of the parents, wishes of the child, the kind of emotional bonds that exist between parents, as well as, how much time would be required for the child to adjust to a new school or neighborhood. The child custody law of the state does not consider any of the parents as a better parent just because of the gender. It also means that mothers are not necessarily assumed to be better parents. 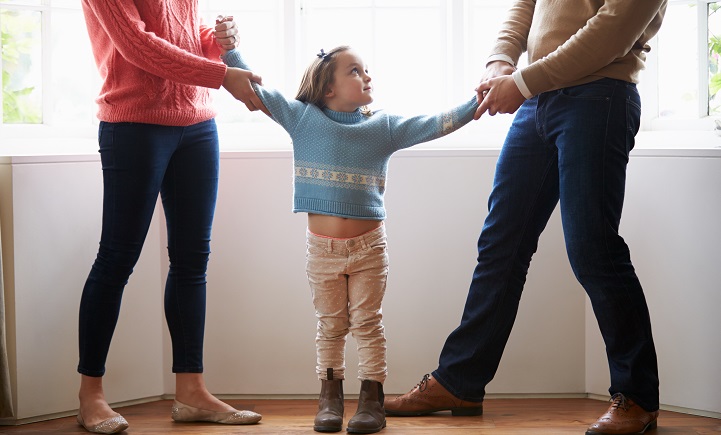 Child custody laws in Colorado may award the custody to a parent on the basis of a child’s best interests and will also contemplate all relevant factors.

In Colorado, it is compulsory to take into account the child’s best interests in determining parental responsibilities. As such, the court will see how the child interacts with his/her parents, sisters, and brothers, as well as, any other individual with whom the child has interactions. Community, school, and home adjustments are also taken into account, as is the physical and mental health of all those who play a role in the life of the child.

Courts in the state of Colorado check each parent’s willingness to share the kid. The past involvement of the parent with the kid will be considered such as the value system held by each parent and the time they spend with the kid. They also regard proximity while making practical decisions related to visitation. For instance, when the co-parents reside at a distance from 1 to 4 hours away, the court will not consider splitting the parenting time equally to be in the kid’s best interests. 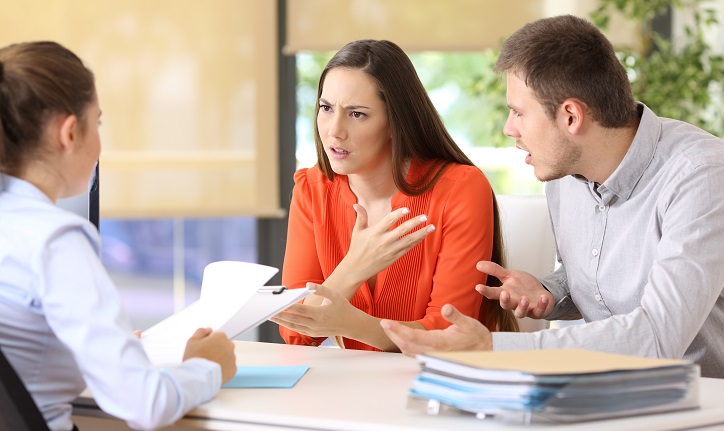 Child custody laws in the state and judges may direct parents to share joint legal custody or legal custody that is also referred to as joint parental responsibilities. It denotes that both parents will have joint responsibility for the important decisions to be made for the kid like educational and health decisions.

At the same time, the 50/50 division of shared physical custody is not always feasible to implement, particularly when the parents do not reside in the same state. Thus, on several occasions, one parent gets the primary parental responsibilities or sole physical custody with the kid while the other parent gets parenting time or visitation rights. However, the time a parent gets to share with the child is also dependent on a particular case’s unique circumstances.

Parental responsibilities, legal custody, or sole physical custody of a child are rare. However, it could be rewarded when the child is under severe emotional, sexual, or physical abuse of the kid. It can be also granted when the kid witnesses severe domestic violence against a parent.

Colorado child custody laws acknowledge the right of a grandparent to visit his/her grandchild. On the other hand, an important case laid down the precedence of what states can direct grandparents because the state cannot restrict the parents’ rights to raise their kids.

Additionally, the relocation law of the state forbids one of the parties to remove the kid from Colorado when the judge of a family court or other parent has not given the permission to do so.