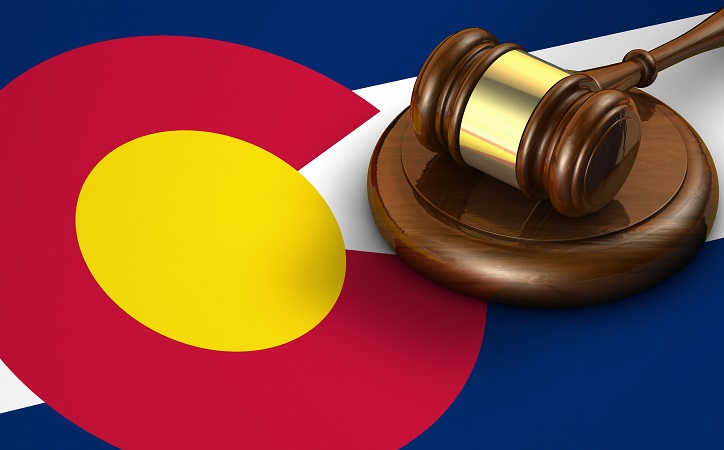 Colorado is known for its breathtaking views, wonderful culture, and great people that make it a unique and beloved state. But, Colorado has not only the makings of a great state; it also has some very strange laws that make guests pretty confused. If you are unfamiliar with them, here are the weirdest laws in Colorado that you should definitely know.

Llamas are prohibited from grazing on city property

Starting off with a bang, one of the weirdest laws in Colorado relates to animals, and not people. According to this one, legislated in and for Boulder, owners of Llamas cannot let their unusual pets graze on city property.

Tall dandelions are banned in Pueblo

We're not sure what the problem is with dandelions, but apparently, there was one when this law was legislated. In Pueblo, dandelions cannot grow taller than 10 inches, and other weeds cannot thrive in the city too. 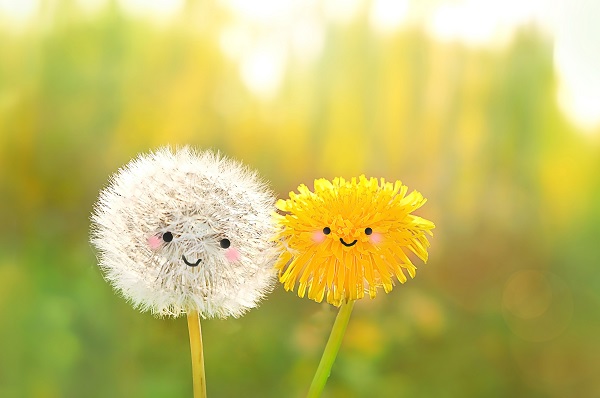 It is illegal to sell vehicles on Sundays

If you want to open a car dealership in Colorado, make sure it's closed on Sundays. According to this state law, dealerships cannot sell motor vehicles on Sundays, but car parts and accessories can be sold at the beginning of the week.

It is illegal to crash on ski slope obstacles

You better be very good at skiing if you want to enjoy the activity in Veil. It is actually illegal for skiers to crash into obstacles when they are skiing!

Cats must have a taillight on when they are set loose

Yes, that's true; if you want your cat to walk around the streets of Sterling, you have to fit it with a taillight. Literally.

It is illegal to throw missiles at cars in Alamosa

If you suffer from road-rage while driving in Alamosa, make sure you do not use your missile launcher at the car that annoyed you. It is highly illegal.

This one is a drag for Disney princes; in Logan County, those who are near sleeping women cannot kiss them. Sorry prince charming, you should probably go to another spot.

You cannot ride a horse and drink at the same time

This boulder law actually makes sense; if you happen to get to Boulder, and you want to go on a nice horse-ride, leave your beer at home. It is illegal to mount a horse with a beverage while in the city.

It is illegal to mutilate a range stone or rock

This elaborate law states that you have to let sleeping rocks lie, and if you want to move one – you have to do so under proper supervision.

You cannot fire catapults at buildings

We're not sure what is it with people in Colorado throwing heavy artillery at cars and buildings, but apparently – laws had to be legislated to fight the problem. The people of Aspen and those who visit it cannot fire catapults at buildings, so leave yours at home if you get there. 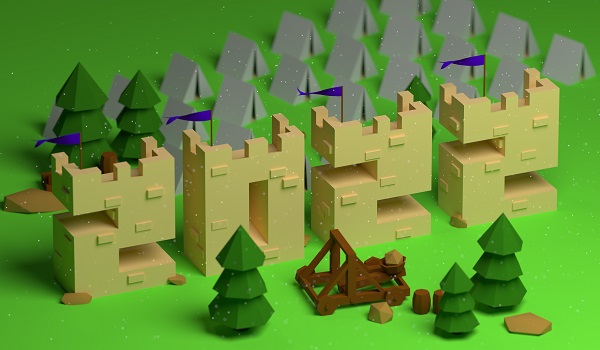 You cannot lend your vacuum to your neighbors

So much for being neighborly in Colorado; in Denver, it is illegal for residents to lend their vacuums to their neighbors. The carpet cleaning business is probably booming there.

You cannot own chickens in Louisville

This one is a little disappointing for those who want to have a small organic corner in their backyard. But – there's a silver lining! While it is illegal to own chickens in Louisville, you can own up to three turkeys there!

It is illegal to place couches on outside porches

There is nothing quite like cracking a cold one and sitting on your porch after a long day… if you are also in the habit of sitting on your porch, make sure you don't use a couch; in the city of Boulder, it is prohibited to place this furniture on outside porches. The roof will have to do.

Colorado certainly has some strange laws, even by comparison to other weird laws in America. However, these weird Colorado laws take nothing away from this beautiful state, but only make it even more interesting! So, don't hesitate to visit Colorado. Just don't break the law and you should be fine.