These are the Cost of Raising a Child: Everything You should Know! 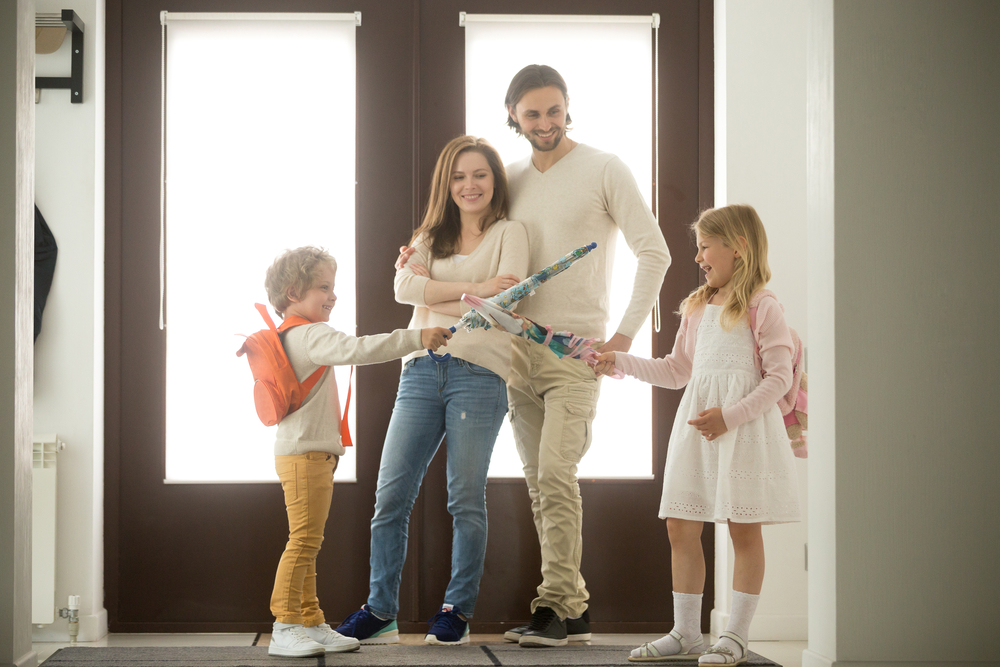 What is the Cost of Raising a Child?

There’s no doubt that raising a child means more expenditure. However, do you know just how much you need to raise a child till they turn 18? The answer, according to research conducted by Merrill Lynch, is approximately $230,000 for a middle-class family. It’s true. Wealth management company, Merrill Lynch published a report called “The financial Journey of Modern Parenting: Joy, Complexity, and Sacrifice,” where it was shown that parents need to spend as much as $230,000 if they want to raise a child, and that excludes the cost of their college education.

The report also showed that over 90 percent of parents were surprised by their increase in expenditure after having a child. This six-figure cost of parenting has resulted in many couples considering their finances before deciding to become parents. In fact, about 73 percent of parents today consider their finances as a deciding factor for having a child. For reference, the number for the same was just 33 percent back in 1970.

In addition, according to the U.S Department of Agriculture, the cost of raising a child for a middle-income family is $233,610, excluding the cost of college education, which is another six-figure sum all on its own. This number is about the same as that of Merrill Lynch, only more specific.

What these statistics show is that the cost of raising a child is expensive, and it has been steadily increasing over the years.  In fact, according to a New York Times survey published earlier this year, it was revealed that today, the cost of raising kids is higher than ever before. The same survey also found out that finances are the main reason why many people choose not to have kids, or why some have fewer kids than they would want to.

Why is the cost of raising a child increasing?

Parents are only spending more as the child ages, compromising on their own expenditure in the process. This means less vacation, less eating out, less entertainment for parents and more money on groceries, children’s toys, gadgets, clothes and so on. And as statistics show, the amount of such expenditure has only been increasing rapidly every year.  Why has the cost of child care increased so dramatically over the years?

One of the main reasons is because parents feel pressured to buy their children what their peers have. They don’t want them to feel left out and want them to have everything their friends may have. According to the Merrill Lynch survey, as many as 69% of parents feel this way.

A good portion of these expenses fall under the “necessity” category, but many parents also spend more than what is necessary for their kids. For instance, many parents give their children monthly allowances, although this can be argued a necessity as well since parents see allowances as the foundation of financial education.

Other expenses that may occur and tips to overcome them

Today, many women, especially college-educated women, are waiting longer to have children. This delay in motherhood means that parents will most likely be in a better financial situation to raise their kids, especially when compared to older generations. However, it also gives rise to another challenge, which is a higher incidence of fertility issues, as well as trouble balancing family and work life.

One of the best ways to make sure you are financially prepared to have a baby is by putting away six months worth of living expenses. Experts say that this can really help especially if new parents plan to take time off from work or deal with any emergency expenditure.

Another important tip is to set up a health savings account, or HAS, which can prove to be very useful in case of unexpected medical expenses for the child.

Despite the high cost of childcare, 94 percent of parents say that raising a kid is worth every penny spent.

Actors and Actresses Who Had Won Oscars