What is the Law on Burglary in Ohio and What are the Punishments for it?

The definition of the crime of burglary varies from one state to another. But the general definition is that burglary is nothing but entering unlawfully into a structure with the intention of committing a crime. In a number of circumstances, even if the crime is not committed, burglary is considered to have happened.

To quote an example, if a person has an intention to commit a crime and if he or she enters a building or home but leaves the place without actually committing a theft, he or she is still considered to have committed the crime of burglary. Further, burglary need not involve breaking into a home or building and entering it.

Even if a person enters a home or a building using an open window or an unlocked door, he or she is said to have committed burglary.

Ohio laws consist of three statutes that address the crime of burglary. Of course, each of these statutes addresses specific circumstances and conduct of the crime. However, the element that is common in all the three statutes is that if a person enters the property of someone else by force, by stealth, or by deception, it is trespassing. 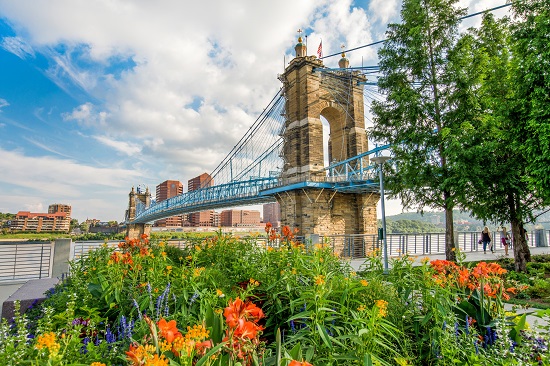 According to Ohio laws, burglary has been put under felony but the degree of this crime of felony is dependent upon the circumstances surrounding it.

First-degree felony
If a person has the intention of committing a criminal offense and trespasses into a structure that is occupied and in which the occupants are present, it comes under a first-degree felony.

If the person inflicts physical harm on someone else, attempts causing such harm, or threatens to do so, it is also a first-degree felony.

Similarly, if the person is in possession of a deadly weapon, it is also a first-degree felony. 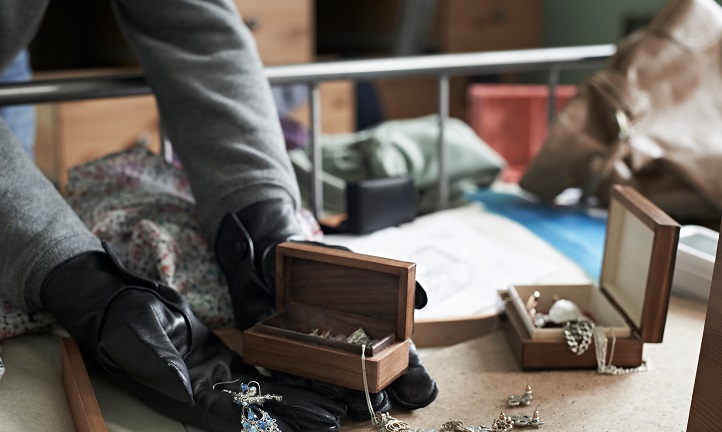 Punishments for burglary according to Ohio burglary laws 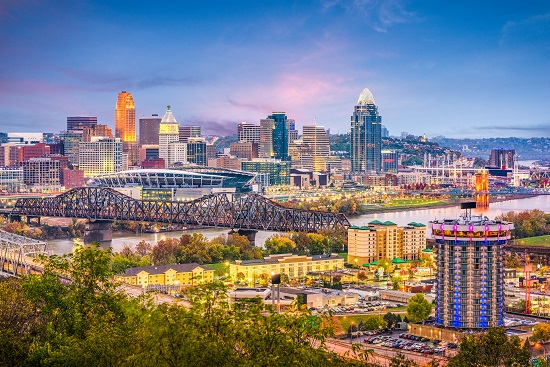 How to Obtain a Free Background Check in the State of Vermont?