What Is the Law on Assault in Alabama and What Are the Punishments for It?

Assault is an Act of Violence that is carried out on a person. It can be a physical assault or a sexual assault. It may be carried out using dangerous weapons with the intention of harming someone. An offense related to assault is battery, which involves using force to violently cause injury to someone. Assault and battery are serious offenses and invite punishment under the law.

Law related to Assault in Alabama

The 2018 Code of Alabama Title 13A Criminal Code Chapter 6 Article 2 deals with assaults. Assault as per the Alabama statutes is classified into first, second, and third-degree assaults.

First Degree Assault is where the offender intends to cause harm to the victim and uses a deadly weapon to cause harm, or tries to injure someone with the objective of causing disfigurement or mutilation. Where an assault is carried out without regard for human life or when physical injury is caused through a vehicle while under the influence of alcohol or substances, it is First Degree Assault. Injury caused while committing a felony like arson, robbery, kidnapping, or sodomy is also considered first-degree assault. It is a Class B Felony under Alabama Laws. 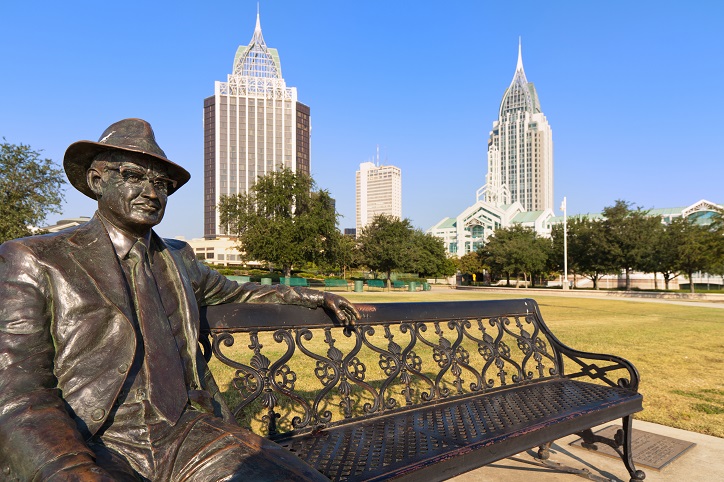 Assault in the Second Degree is where serious physical injury is caused to a person with or without a weapon. Reckless use of a weapon, injuring an officer to prevent him/her for doing his/her duty, causing injury to a health care worker, or making someone unconscious by administering a drug without consent are all considered second-degree assault. Under the law, this is considered a Class C Felony.

Assault in the Third Degree is where physical injury is caused to someone with or without a weapon. Recklessly causing an injury, causing injury by a weapon due to negligence, or injuring an officer while performing his duty are all considered third-degree assault. It is considered a Class A Misdemeanor under the law.

Creating fear in someone of assault and causing serious physical injury intentionally is termed as menacing and is a Class B Misdemeanor in the State of Alabama.

A reckless action or behavior that creates a risk of serious physical injury for another person is an offense under Alabama Law. It is termed reckless endangerment and is treated as a Class A Misdemeanor. 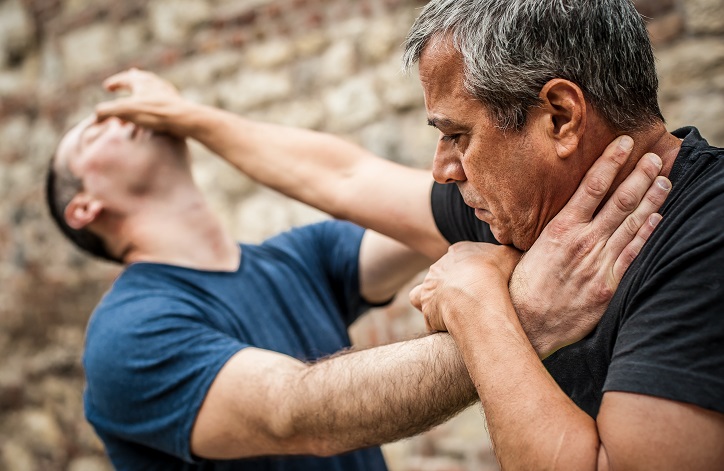 Criminal coercion is where a person is forced to do something unlawful or prevented from doing a lawful act due to coercion or threat of physical harm, or damage to reputation or damage to property. This is a Class A Misdemeanor under the law.

Forcing another person to join a street gang by threatening harm to that person or to a family member is an offense and is a Class C Felony.

Use of pepper spray or such a defensive mechanism while committing a crime or against a law officer is a Class C Felony in Alabama.

Burning the American flag or a cross with the intention of intimidating others on public property or property belonging to others is a Class C felony.

Punishments for Assault in Alabama

The following are punishments prescribed in the Alabama statutes for Felonies and Misdemeanors.

If there was a prior conviction, then the sentence would be increased by the judge.