Breaking and Entering or entering a private building without permission in order to commit a crime is considered a serious offense in the state of Alabama. In Alabama, breaking and entering is sometimes called a Home Invasion. A Home invasion can be charged as a trespass because the element of theft and assault are included in its statutes.

Alabama laws criminalize trespass and are thus considered a serious offense. An act is classified as trespass if an individual breaks into and enters a dwelling and remains there without the permission of the legal owner of the premises. However, entry into the premises must be physical. Throwing a stone or shooting a bullet into the building does not constitute a trespass according to Alabama laws.

The permission element is crucial when trying a case of trespass. If an invited friend overstayed his visit and was asked to leave, but did not, it can be classified as a trespass. Another clause of trespass is described as an outsider who forcefully breaks into a building knowing fully well that the owner is inside. These examples have loopholes in them that a skilled lawyer can manipulate to lessen the seriousness of the offense. However, breaking and entering into a premise at gunpoint will in all certainty be charged with a first-degree burglary which is much more serious than a trespass. 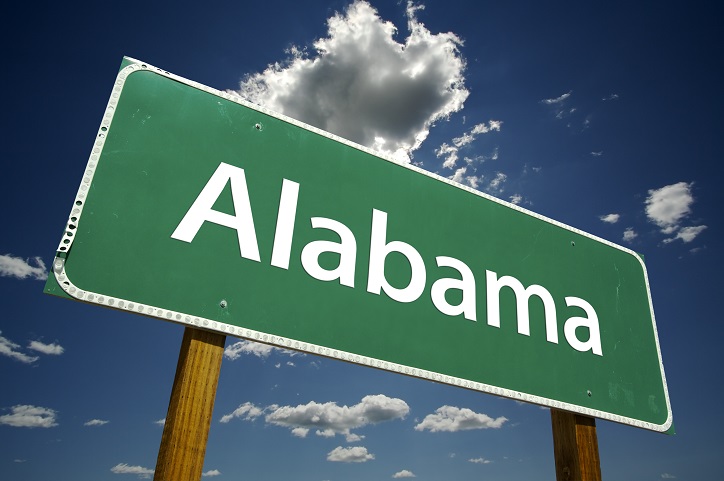 Burglary or home invasion is a term used when an individual breaks into a home with the intent of committing a felony inside. Home invasion burglaries in Alabama invite the strictest of punishments as it is considered a serious crime.

When burglarizing a commercial office or store and if the offender was unarmed during the act, the offense is a third-degree burglary attempt and in a case that the burglar was armed, it is considered a second-degree burglary.

A First Degree Burglary is considered the most serious kind of burglary. This burglary is described as when an offender, armed with any kind of weapon, breaks into a home, with the intention to burglarize and bring harm to anyone who comes in his way. In this case, armed with a weapon would mean, armed with an explosive, or a gun, knife or any object, threatening to bring harm, death or serious injury to the victims of the burglary. 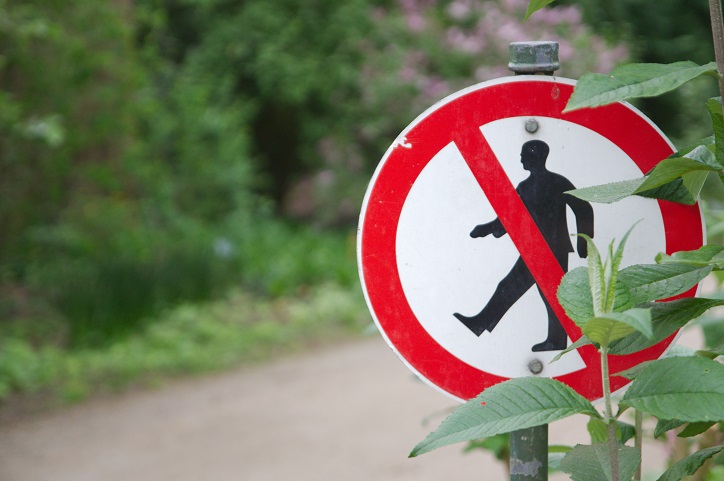 Punishment for Breaking and Entering in Alabama