What is the Law on Burglary in Alabama and What are the Punishments for it?

Lawmakers are supposed to have a lot of foresight. Though the increasing number of amendments to laws makes us doubt whether lawmakers enact laws with foresight or not, the fact is that their far-sighted approach is reasonably good. This is very much evident in the case of laws on burglary. Let us now delve deep into the law on burglary in Alabama as well as the punishments meted out to those who commit this crime.

Burglary is entering a building the owner of which is someone else and the person who enters the building does so with the intention of committing a crime. All the states of the USA have enacted laws for prohibiting burglary. Even a trespass made by a person who is in possession of arms is considered to be a first-degree burglary. This means that this offense is a more serious crime than a trespass. 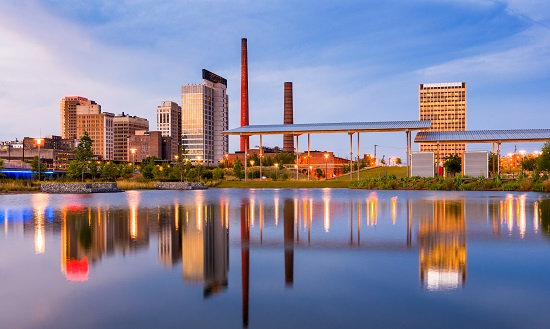 As in the case of many of the states of the USA, those who commit the crime of a home-invasion burglary in the state of Alabama will be punished very severely, and in fact, more severely than a traditional burglary.

To quote an example, if a defendant has broken into a building or home through one of the windows and if he has been found to be rifling through the jewelry of the owner with bags in hand, such circumstances obviously reveal that the intention of the person is to steal or commit a theft. 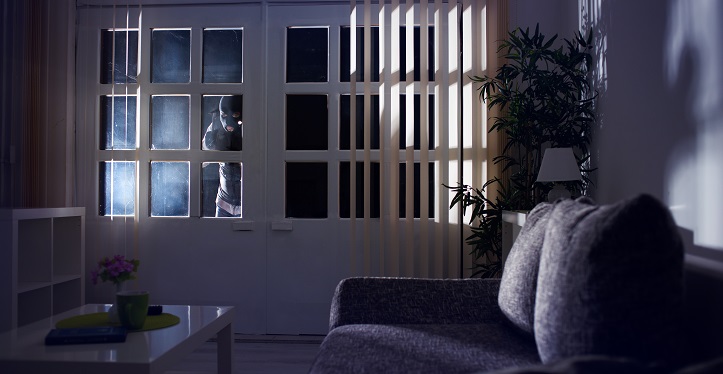 Second-Degree burglary is said to have been committed if a person has entered an occupied building or a “dwelling-house” with the intention of committing a theft or a felony inside the building or house.

Unfortunately, lawmakers of the state of Alabama have not clearly defined a dwelling-house. In fact, there is a lack of clarity as to whether they mean "dwelling" by the term "dwelling-house." Notwithstanding this fact, the term seems to mean and apply to a residential building or house.

For example, second-degree burglary is said to have been committed if a person walks into a residential building or home using a door that remains unlocked even when the owners of the home are sleeping and if the intention of the person is to steal a device or a gadget such as a laptop. 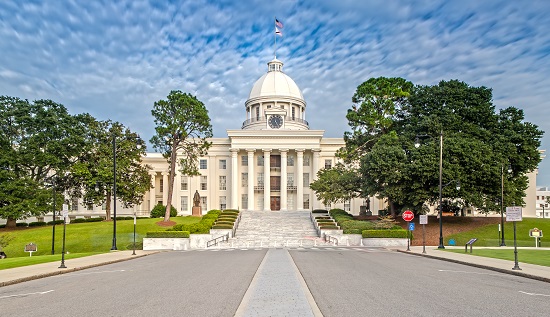 First-degree burglary is home invasion that causes fear in the minds of everyone. In this type of burglary, the likelihood of violence is high. The first-degree burglary results in severe punishment for the defendant, especially when he or she or his or her co-defendant is in possession of explosives or if he or she causes injuries to someone.

Punishments meted out to burglars according to Alabama laws

There can be a fine up to an amount of $15,000. Possessing burglar's tools comes under Class C felony. Second-degree burglary has been classified under Class B felony for which the punishment is imprisonment for a period between 2 years and 20 years and a fine up to an amount of $30,000. The first-degree burglary has been put under Class A felony for which the defendant faces life imprisonment or is imprisoned for a period between ten and 99 years. The person may have to pay a fine of an amount of $60,000 as well.