Punishment for Breaking and Entering in Oregon 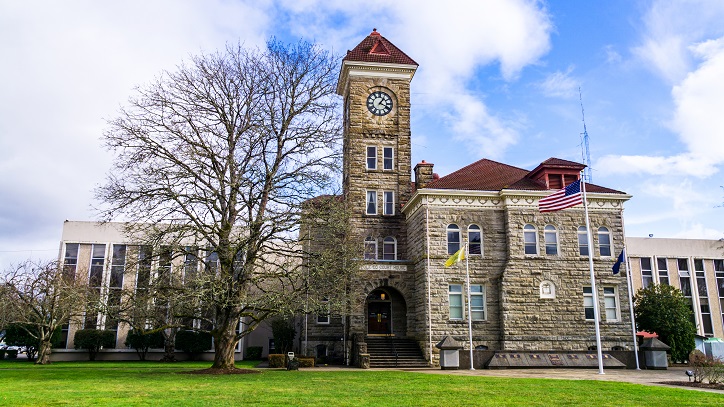 1. Being armed with a deadly weapon or a burglary tool.
2. Causing or attempting to cause injury to another person.
3. Using or threatening to use a dangerous weapon.

Defenses of Breaking and Entering Law

According to the breaking and entering laws of Oregon, the individual convicted of the crime has a chance to prove their innocence in court. Common defenses in the state include the following: 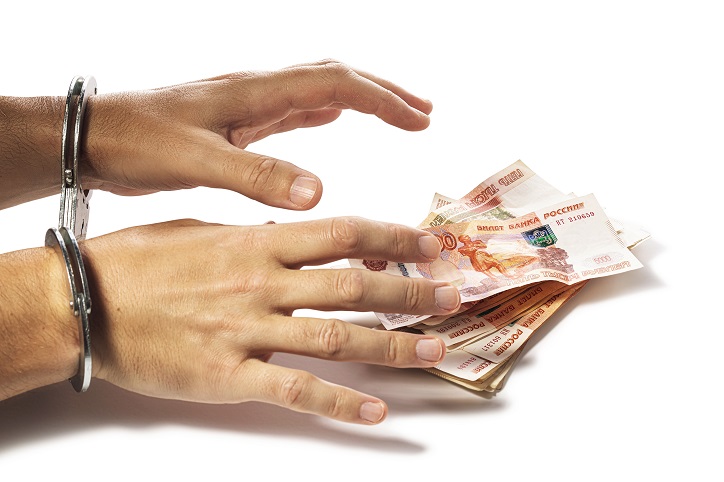 An intent of committing burglary is paramount when charged with criminal trespass and breaking and entering in the state of Oregon. If the factor of criminal trespass cannot be proven, then the individual may be convicted of larceny or theft.