What Is the Law on Forgery in Alabama and What Are the Punishments for It?

Forgery is considered a white-collar crime. A person is convicted with forgery when he/she falsifies or materially alters a legal document with the intent to fraud. Tampering a legal document in itself is not regarded as a forgery unless the individual doing such, does it with the express intent of using it to defraud another. Copies, reproductions and so on are not considered forgeries until they are knowingly/unknowingly represented as being original.

US Federal Law on Forgery

The United States has laws to penalize forgery on a Federal and State level. Punishments for the crime vary among jurisdictions among the country. Usually, it is considered a misdemeanor punishable by a fine with or without jail time. However, if the amount defrauded of if significant, then forgery may be charged as a felony with a heavy fine and long prison sentence. Title 18, Part 1, Chapter 25 of the US Code of Law contains the laws pertaining to the crime of forgery. 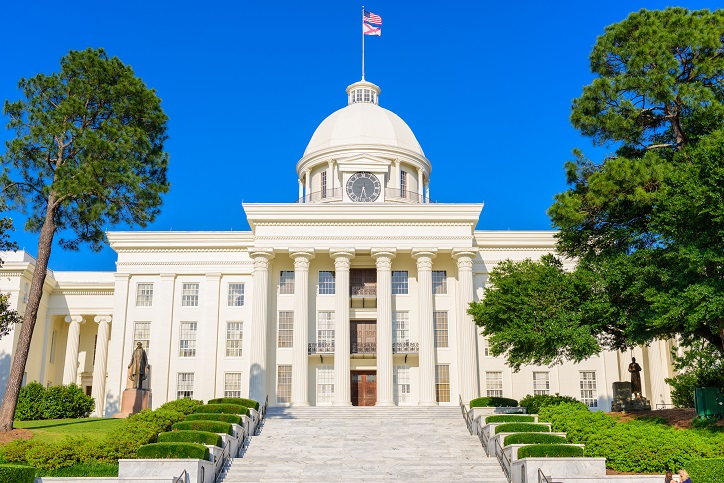 Alabama considers both the creating and altering of written documents as well as the possession of forged documents with the intent to fraud as a crime.

In Alabama, you can be considered as having participated in the forgery if you make, alter or complete a written instrument with a mind of defrauding another individual.

If you forge certain documents like stocks, bonds, and securities, stamps, checks, wills, deeds, contracts, banknotes, public/government records, a document that creates/transfers a legal right, you will be charged with aggravated forgery. Aggravated forgery demands a heavier sentence than a simple forgery. The forgery of the documents listed above is considered the first or second-degree forgery. Alabama Penal Code Statues 13A-9-(1-4) contains the laws regarding aggravated forgery.

The State of Alabama considers the possession of tools that enable forgery as a legally punishable offense too. The law for this is stated in Alabama Penal Code 13A-9-9. 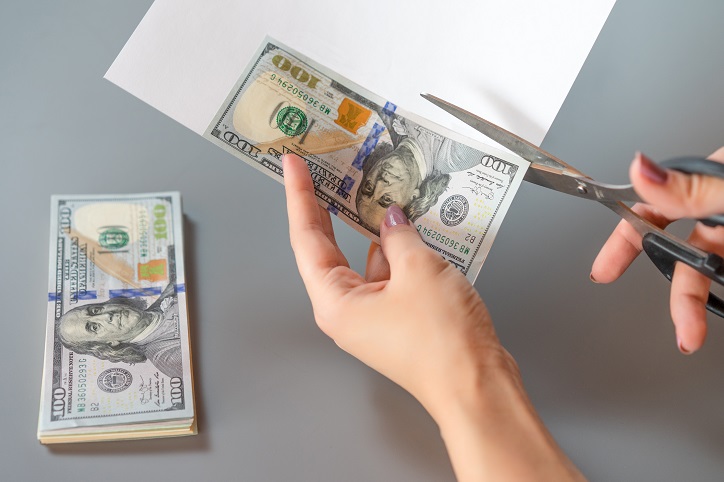 How Does Alabama Punish Forgery?

If you forge official or financial documents in Alabama or possess forged official/financial documents in Alabama, you are considered to be committing a Class B or C Felony, depending on the document’s nature. Possession of instruments of forgery is also considered a Class C Felony. Class B Felony is punishable by a 2-20 year prison sentence and a fine that could rise up to $30,000. Class C Felony is a lighter charge and is punished with a 1-10 year prison sentence and a fine amounting to either $15,000 or double the amount lost by the victim/gained by the perpetrator. In all other cases, forgery is deemed as a Class A Misdemeanor. A Class A Misdemeanor can warrant up to a year’s time behind the bars and a maximum of $6,000.

A conviction of forgery is a serious allegation. If the conviction has stayed, you could be slapped with a felony charge. Not only would this mean that you’d have to serve jail time and pay a fine, but it would also become difficult for you to find gainful employment. It is important that citizens of the US and Alabama be aware of Forgery Laws, so they do not find themselves unknowingly on the wrong side of the law.