What is the Law on “Misappropriation of funds” in Alabama and What are the Punishments for it?

The term misappropriation basically means the use of someone’s likeness for illegal or fraudulent purposes. Such use is almost always unauthorized and without permission. Such use should also cause considerable harm to that person, which can result in legal action.

In simple terminology, if a person uses someone’s name, work or assets for their own benefit, without the knowledge of the owner, it would amount to misappropriation. The important element is that the user must be unauthorized and fraudulent. The person who is misappropriating must be capable of making use and benefitting from the asset.

What is Misappropriation of Funds? 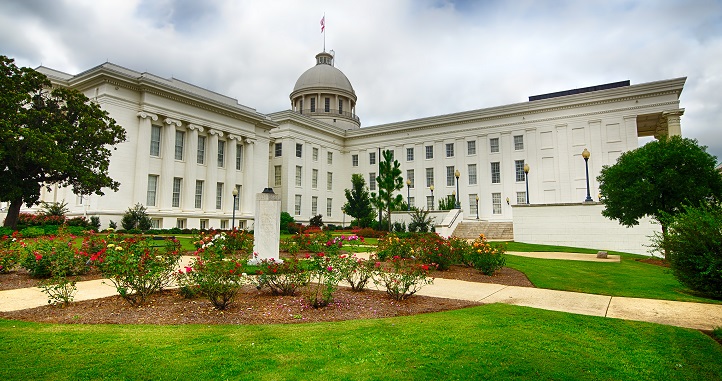 Embezzlement is the act of using another person’s funds or assets for fraudulent purposes. In the legal terminology, embezzlement is considered to be the misuse of another’s property left in one’s care or for other specific purposes. Here, property does not mean land. The property would entail something that is tangible and valuable and belongs in the possession of a person. Therefore, embezzlement would mean the fraudulent use of someone’s property for purposes of conversion or intended use. For example, a financial advisor can misuse his investor’s funds (property) for his own uses, without the knowledge of the property owners.

What is Misappropriation of Funds in Alabama?

If over USD 2500 was embezzled, this would constitute theft of property in the first degree. If at least one person was involved in pre-panning the crime, it is considered as a Class B felony, leading to a prison sentence of two to twenty years.

The crime of misappropriation of funds is a serious one and will be treated with strict action.