The legal system’s attempt to determine who is at fault for injuries from an accident is what negligence cases are all about. Finding out if a person has a duty to care for another person as well as whether he or she fulfilled that duty constituent the first steps. If a lack of care is found, the person is liable for injuries which stemmed from that lack of care.

Different states have different laws when it comes to negligence. Alabama’s negligence laws state that the plaintiff’s negligence is a bar to recovery.

What must be proved in the event of a negligence case?

Several elements of a negligence case must be proved in order for a claim to be successful. Let’s take a look at these elements. 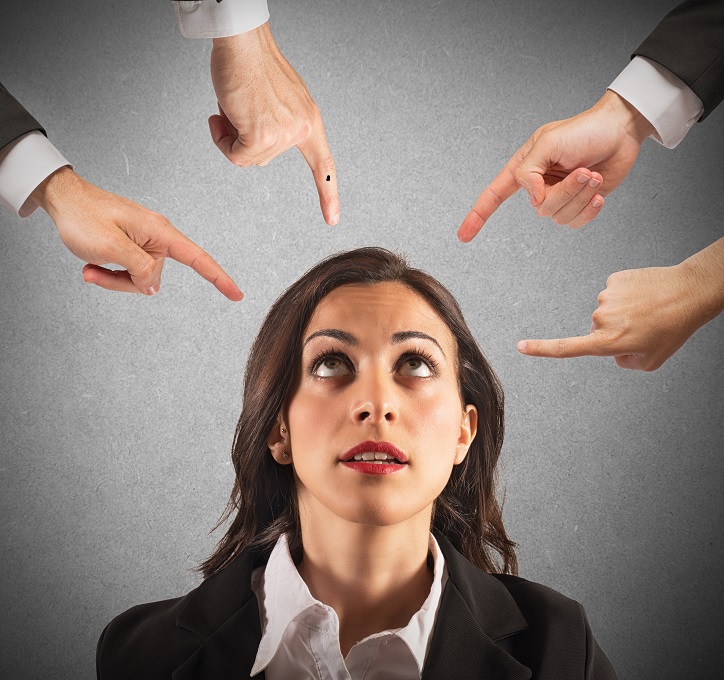 Punishment for Negligence in Alabama

If a person causes the death of another person by criminal negligence, he or she is said to have committed a crime of criminally negligent homicide.

The Code of Alabama Section 13A-2-2 defines criminal negligence as failing to perceive a substantial and unjustifiable risk that the result will occur or that the circumstances exist. In fact, the risk as to be of such a degree and nature that failure to perceive the risk can be seen as a gross deviation from the standard of care that a reasonable person would follow in the same situation.

The punishment for criminally negligent homicide is a Class A misdemeanor. In fact, the sentence should not be for more than a single year in the county jail. 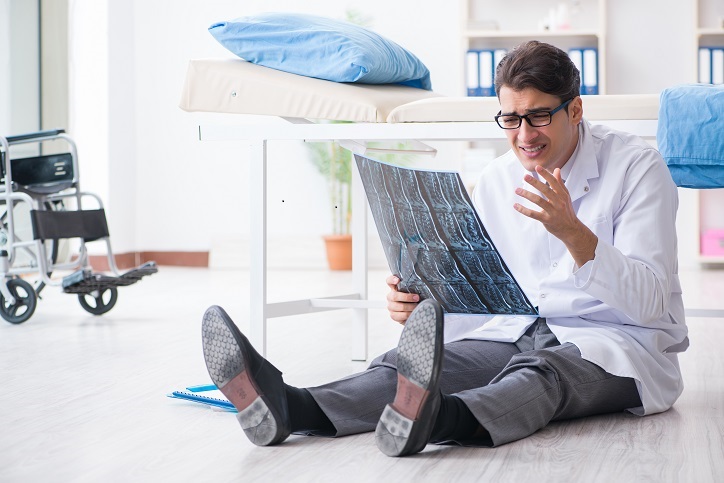 What is Contributory Negligence?

Let’s take a look at an example to understand how contributory negligence works. Let’s assume that there are two drivers. Driver A is driving down a highway while driver B has stopped at an intersection with a stop sign. Driver B sees driver A but still pulls out of his lane to go in the same direction. Driver B is going 15 miles over the speed limit and tries to stop. Unfortunately, driver A collides with driver B.

If you’re charged with a case of negligence, the best course of action would be to schedule a consultation with a lawyer. Professional advice will inform you of the best route to take to defend yourself.