What is the Law on Perjury of oath in Alabama and what are the Punishments for it?

The criminal offense of lying when a witness is under oath is referred perjury. It can be a severe offense since it has the ability to derail the fundamental objective of the state’s justice system, which is discovering the truth or reality. Many powerful and famous personalities have had to bear the aftereffects of perjury including impeachment, prison, as well as, prosecution.

If you go back to its history, the term perjury referred to as lying when testifying in court. However, the definition is now much wider as it constitutes lying not only during trials but also in other kinds of proceedings such as during bail hearings, family law court, grand juries, depositions in civil trials, and Congressional committee hearings. When a person makes sworn statements to governmental agencies like in financial affidavits such as a loan application or the Social Security Administration, the act also falls within the offense of perjury.

To be more specific, the offense frequently involves lying intentionally to impede the functioning of an official government. A witness who is under oath is said to have committed perjury when he/she makes any kind of statement in court proceedings while knowing that it is not right. Additionally, such a statement has to be of “material” nature pertaining to the proceeding.

Check out the Following Elements of Perjury Below:

A witness should have taken a vow to utter the truth to a person who has been authorized to administering the oath like a notary public, a judge, or any other official.

It is known to the witness that the given testimony is incorrect and he/she has given it with the intention to confuse or mislead the court.

Refusal to come up with a statement or silence is not regarded as perjury. However, it can trigger other charges.

Incorrect testimony, which results from a mistake, memory lapses, or confusion, is not perjury.

Alabama Criminal Code defines perjury that forbids coming up with a materially incorrect statement by a witness while under oath during an official proceeding. Such a definition of perjury is essential because it features many major components. 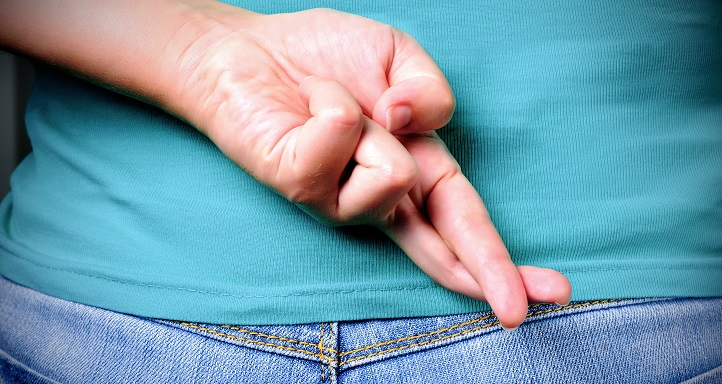 The allegedly incorrect statement should have been made when the witness was under oath, as well as when the accused was present in any kind of official proceeding. Such a statement comprise of different kinds of scenarios where there is the involvement of an oath and could entail:

Additionally, the false statement should be also “material” to be considered perjury in the state. In Alabama, false statements should be made knowingly or intentionally to qualify as perjury. Some of the common defenses available to the defendant in a perjury case are that the defendant was unaware of what happened and mistakes of fact.

Punishments for Perjury in Alabama

In Alabama, perjury is considered a Class C felony and is penalized by a jail term between 1 year and 1 day and a maximum jail term of 10 years. Plus, fines related to the Class C felony for perjury can be a maximum amount of 15,000 USD.

Those found guilty of felony perjury in Alabama can lose the right to vote. They may be also prohibited to get a professional license. There could be also problems with getting a good job after being convicted. Also, because this alleged crime may also involve lying or fraud, it can leave a mark on the criminal history of the defendant upon conviction, which may be tough to overcome.