What is the Law on Burglary in Alaska and What are the Punishments for it?

There are people who may be wondering if chances of crimes coming to an end exist or not. But the reality is that crimes may never come to an end. They can only be controlled and that is the reason governments have enacted various types of laws.

In the case of the crime of burglary, governments try to keep the crime under control by awarding stringent punishments to those who commit such crimes. Let us now find out what the law on burglary in Alaska says and how defendants get punished for the crime they commit.

If a person enters a building or home owned by someone else and if the intent of the person is to commit a crime, it is considered burglary. Though every state of the USA has its own laws on burglary, there are certain rules that are common to all the states. Precisely put, the intention of the lawmakers is to prohibit this crime.

There may be some overlapping rules governing trespass and burglary. Though trespass is also an offense, it is not as serious as trespassing by a person who is in possession of arms. In fact, the latter comes under the category of first-degree burglary. 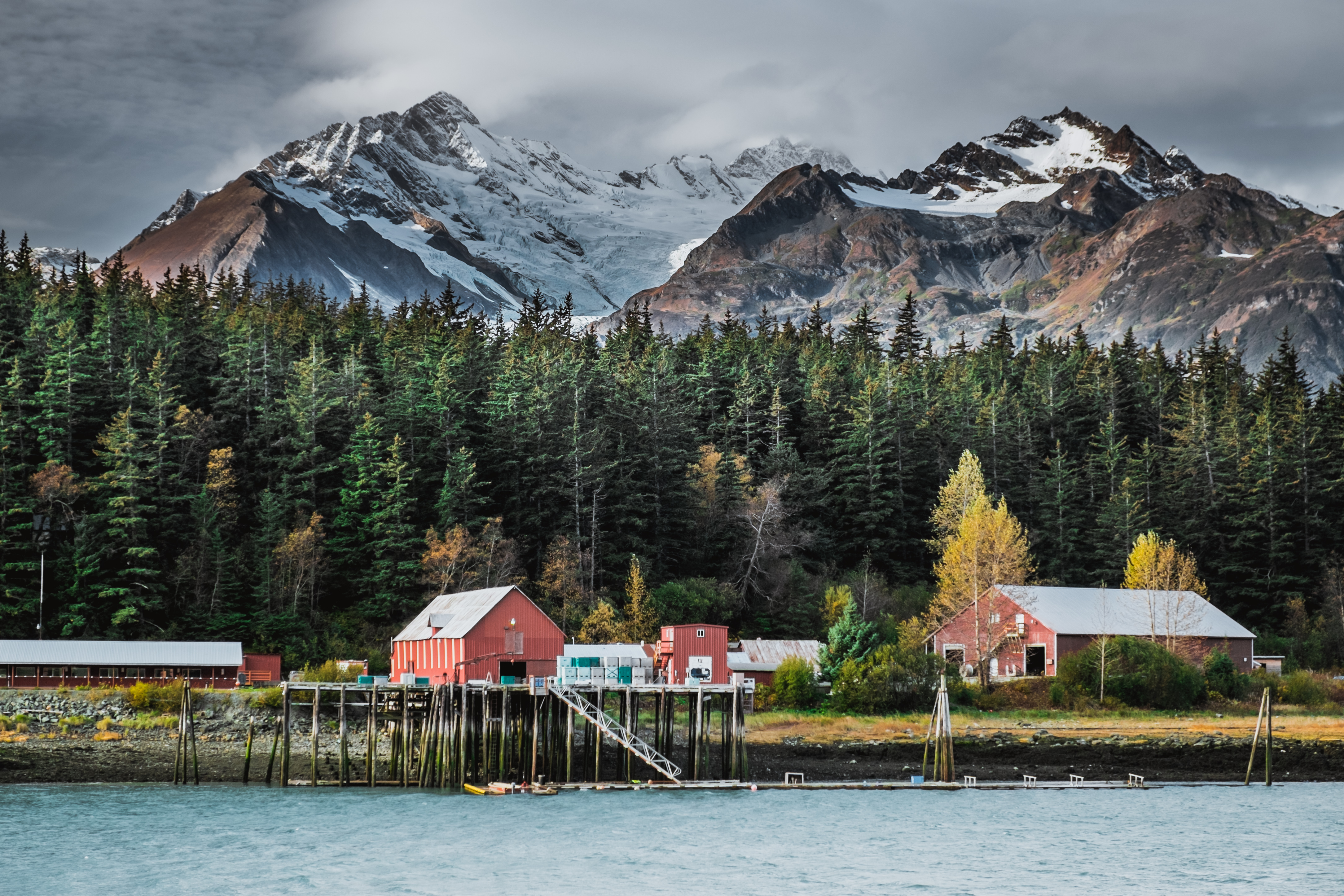 What is a felony according to Alaska state laws?

According to Alaska state laws, a felony is a crime that attracts imprisonment of various terms that are dependent upon the severity of the crime. There are both unclassified felonies and those that have been classified as A, B, and C types. For less serious felony crimes, the term of imprisonment may be 1 year or even a shorter period in the local jail. 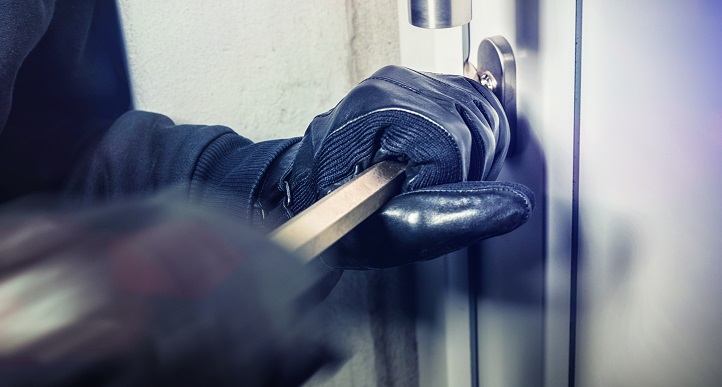 The crime of burglary comes under the category of a felony. But how to determine the illicit intention of a defendant of this crime is a big question. According to law experts in Alaska, the intent of a defendant can be determined only by analyzing the circumstances under which the alleged incident of crime has taken place.

A classic example of such a nefarious intent is the case of a defendant who breaks the window of a home or a building and enters it and who is in possession of bags and at the same time, is rifting through the expensive jewelry items of the home-owner or the building owner. These circumstances clearly show the evil intentions of the defendant who has ventured into the building for stealing or committing a theft.

Classifications of burglary crimes under a felony

Burglary crimes are classified as Class A, Class B, and Class C felonies. Punishments for these crimes will vary according to these classifications. 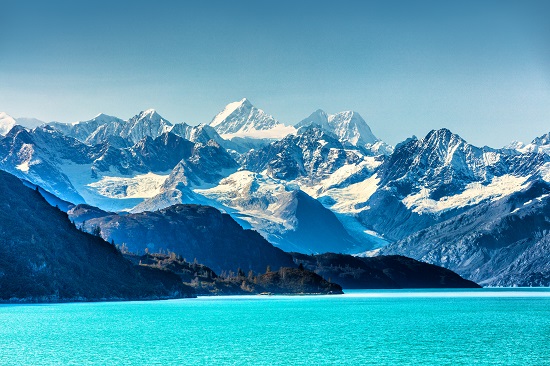 Punishments for burglaries according to Alaska state laws:

1. If the burglary comes under the category of Class A Felony, the defendant will get a punishment of imprisonment up to a period of 20 years and a fine up to an amount of $250,000.

2. If the crime of burglary committed by a defendant comes under Class B felony, he or she will get imprisonment up to a period of 10 years. He or she may have to pay a fine of an amount up to $100,000.

3. Burglary crime classified under Class C Felony is the least serious and so, defendants who commit this will get imprisonment up to a period of five years as well as a fine of an amount up to $50,000.