Alaska is one of the most visited States in America. With bountiful natural resources, rugged topography, impressive native wildlife, and vast areas of unspoiled beauty untouched by man, Alaska seem to have it all. Alaska is one of the best skiing destinations in the United States. The Alaska National Wildlife Refuge which was established in 1960 protects a vast number of large mammal species such as grey wolves, musk oxen, and polar bears. Alaska boasts the highest percentage of indigenous culture with native Alaskan, American Indian, native Eskimo, and Aleuts still strong in various regions of the state. The whole of Alaska's population is made up of 14% American Indian or Native Alaskan people.

While Alaska surely has many pros, it also has cons that just cannot be ignored. Alaska leads in several main violent and property crime categories. It's considered to be one of the most dangerous states in America with crime rates that are just above average the national rates. Alaska has climbed the crime ladder in the last ten years and is currently at the very top. There was s 20% increase in reported murders between the years 2016 and 2017, as well as a 40% increase in vehicle theft. While these numbers may not seem alarming at first, let’s look at a current breakdown of the crime in the state of Alaska. 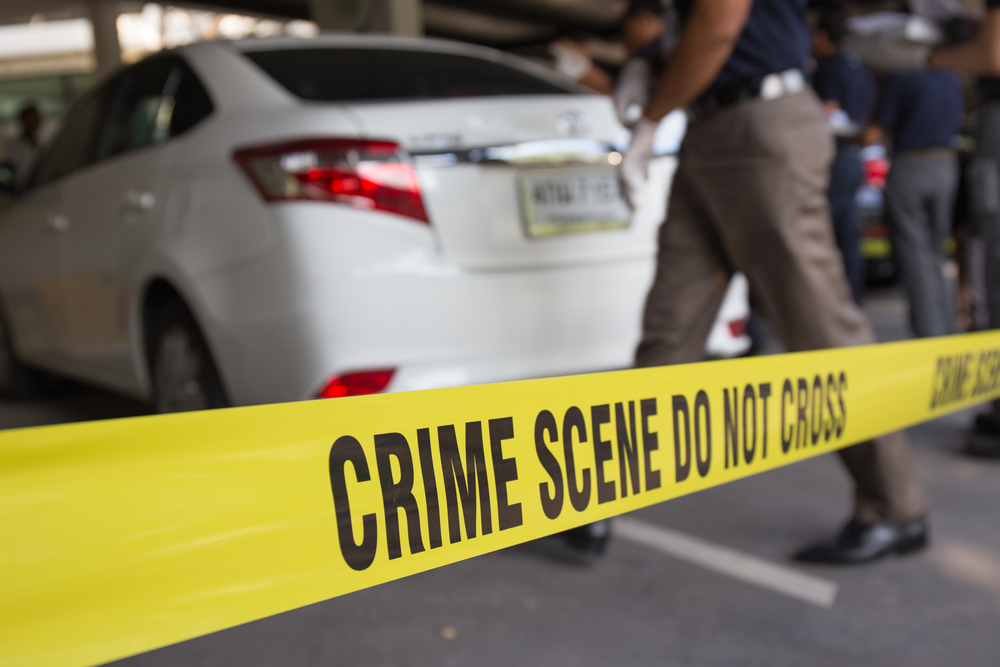 The total amount of crimes committed each year in Alaska amounts to approximately 32,337 with the crime rate per 1,000 residents being 43.71. One in a hundred and twenty-one people fall victim to a violent crime every year. Within the current population of 739,795 here’s a breakdown of the violent crime rates in the state of Alaska. 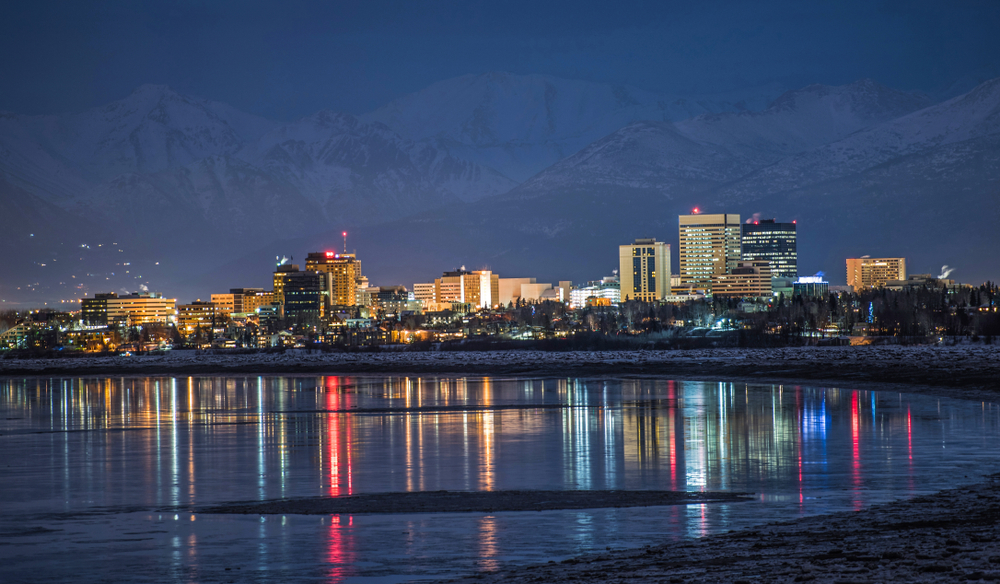 The above information tells us that the most committed crimes in the state of Alaska are property crimes. While property crimes may seem unlikely to happen, they happen to one in every 28 people in Alaska. Although there are dangerous areas in Alaska, there are also relatively safe cities that you could live in.

Here is a list of the top ten safest cities in Alabama:

No matter where you live if you make sure you live in a safe environment, you can obtain happiness and peace of mind. When you do all you can to make your house more reliable, you'll feel much better about whichever state you live in, no matter the crime rate.