Domestic abuse is generally understood as controlling or domineering behavior whereby one person exercises power over another person by means of physical, psychological or sexual threat or abuse. It is a pervasive problem, and the State of Alaska is reported to have the highest incidence of domestic abuse in the US. According to a June 2019 USA Today report, domestic abuse statistics in Alaska reveal a stark picture with around 59% of women has experienced some form of domestic abuse in their lifetime. Around 30% also reported the non-availability of support services at the time.

Under Alaska Domestic Abuse Laws, domestic abuse or violence includes the following offenses committed by a member of a household against another member:

Who is a Household Member?

A household member means any of the following persons whether adult or minor:

Subject to certain exceptions, Alaska Domestic Abuse Law stipulates mandatory arrest in case of domestic abuse incidents. If a police officer has reason to believe that, within the last 12 hours, a person has committed an act of domestic violence or violated a protective order or a condition of release, then the officer is required by law to arrest the domestic abuser.

A victim of a violent domestic abuse crime who has sustained physical or mental injuries from the violence can claim compensation from the Alaska Violent Crimes Compensation Board. The compensation may be extended to cover the cost of counseling, medical care, transportation to obtain counseling and medical aid, income lost due to injury, security measures, etc.

A victim may also seek help for domestic abuse in any of the following ways:

There are several domestic violence services providers in Alaska which lend aid and services to victims of domestic abuse in the form of emergency shelters, crisis lines, legal aid, support groups, children advocacy programs, and much more. 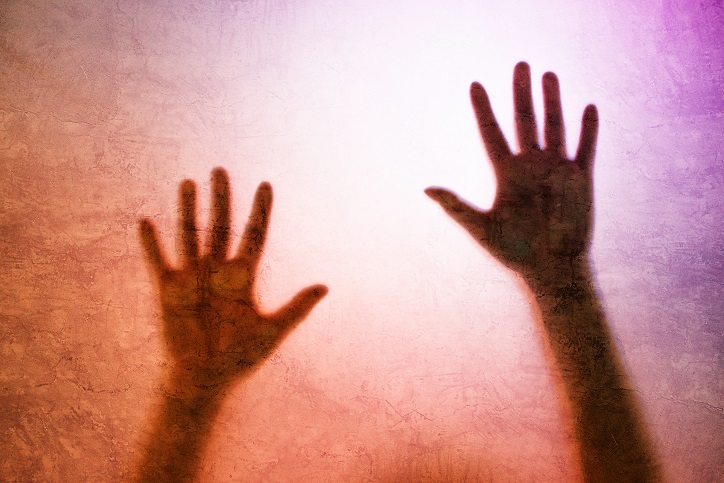 In Alaska, the victim may obtain three types of a protective or restraining order against the domestic abuser.

Protective orders may enjoin the domestic abuser from contacting the victim, causing or threatening harm to the victim, from imbibing controlled substances, and/or from possessing a firearm. The order may also require the abuser to undergo counseling, to surrender their firearms, and bear the medical and legal expenses of the victim arising as a result of the abuse.