What is the Law on Extortion in Alaska and what are the Punishments for it?

Extortion is a serious criminal offense therein, irrespective of the element of violence or use of force, the offender uses coercive means and compels other individuals against their will to provide the offender with undue and illegal procurement or access to property, money, services, or favors. A test of coercion is that the said transaction of property, money, services, or favors is neither necessary nor legally permissible.

In many states of the US, Blackmail, and extortion are used interchangeably, while in some States they are distinguished on the basis of completion of transaction and nature of the threat i.e. extortion mandates the completion or immediate imminence of the underlying transaction while blackmail may or may not involve completion of the transaction and blackmail specifically involves threats that are based on the disclosure of incriminating information of the victim, which is criminal in nature, could jointly convict victim and perpetrator as co-conspirators. 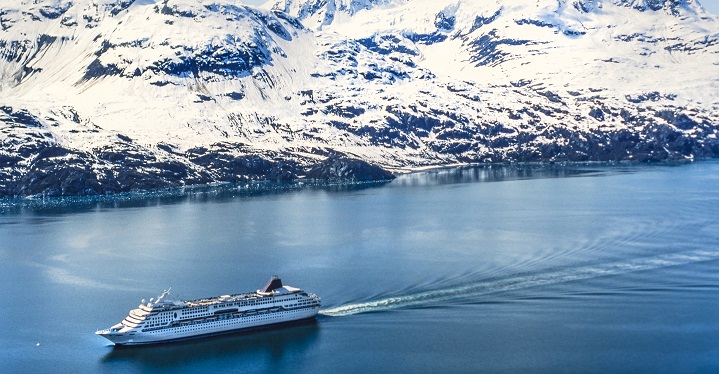 The Statutory law of Alaska identifies elements of blackmail within the definition of extortion and removes involuntary services, and favors from it, i.e. view blackmail as a type of extortion. As stipulated in AS § 11.41.520, the said Law of Alaska defines Extortion as a Class B felony wherein the offender is deemed guilty of: 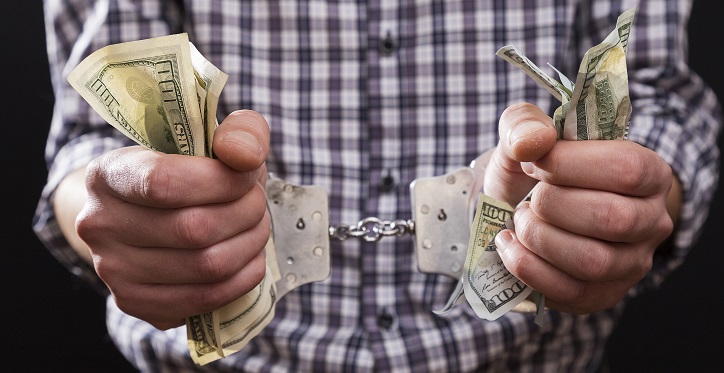 It is pertinent to note that the element of threats is sufficient to qualify as extortion, but the element of violence is not explicitly included in the Statute. Secondly, possession of the property of another by threats is the only cause of prosecution and if the threats are used to solicit services or favors which do not result in unlawful property transactions, the crime is identified as coercion or harassment, but not extortion.