What is the Law on murder in Alaska and What are the Punishments for it?

Experts point out it is a futile exercise if we try to explore issues of diversity among humans. They may base their opinion on the fact that every person who walked on this planet or who are still living on it is unique. Perhaps, psychologists may try to study the diversity of people since it is their profession to pursue such a study. The fact remains that every person is different.

That is the reason we find that most of the people are good while some go astray and carry the burden of criminal records on them. We should not assume that all the criminals are bad because they may have committed some crimes such as murders in a fit of emotion or anger.

Every country has its own laws for handling the crime of murder and so is the USA. Even in the USA, every state has brought out its own laws on murder. Let us now look at the laws on murder in the state of Alaska and how the courts decide on the punishments they have to award to the guilty and convicted 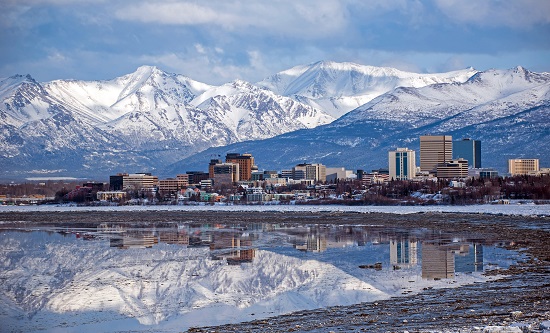 The USA laws typically divide homicide into two categories and they are murders and manslaughters. There are various levels in murders. Similarly, manslaughters are also of various levels. A peep into Alaska state laws will reveal that there are two degrees of murders. As the name shows, first-degree murder is a very serious homicide crime and hence, the charges for it will be severe. The consequent penalties for this serious homicide crime will also be very strict.

Alaska first-degree murders are under code section 11.41.100. This statute prohibits a few acts. Let us find out more on this.

When is an individual charged of a murder crime as per Alaska laws?

Authorities will charge an individual with charges pertaining to first-degree murder if the person commits: 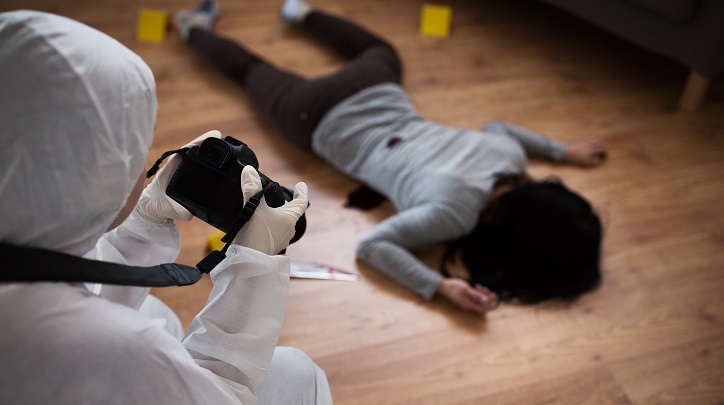 Authorities can charge an individual with a first-degree murder charge for the acts that find a place in sections from (3) to (5) if he or she commits them alone or with one, two, or number of persons

The penalty that the courts may award to a murder-convict as per Alaska laws.

An individual whom the court finds guilty and convicts for a first-degree murder crime will get a penalty of imprisonment for a term ranging from 20 years to 99 years. But if the individual has murdered a uniformed peace officer or an otherwise easily identifiable peace officer, a firefighter, or a correctional employee who has been engaged to perform his or her official duties for handling the murder incident, the penalty will be mandatory imprisonment for 99 years. 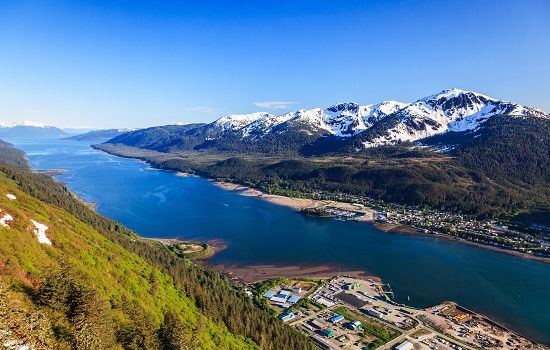 In the same vein, the court will seriously view a defendant who has tortured the unfortunate victim substantially and so, will award the perpetrator a mandatory punishment of imprisonment for 99 years.

Similar mandatory imprisonment for 99 years will be there for a defendant who commits a robbery and who during the incident has murdered or has contributed to the cause of the death of another person other than the participants of the crime. Such 99-year mandatory imprisonment will be there for a peace officer also who has misused the powers he or she has as a peace officer for facilitating a murder.

Besides the penalty of imprisonment, the Alaska State laws talk about a fine not exceeding $500,000 as well they can impose on a murder-convict.