Negligence is a legal theory which holds people liable for another party’s injuries if they have done something or failed to do something in a way which caused injury. An injury can be defined as the loss of property, emotional distress or any other non-physical injury in addition to physical injuries.

How is a Person found Negligent?

The situation, person’s role, proximity and so on are all factors in deciding if someone owes another person duty and it is based on a particular standard of care.

An apt example would be of a brain surgeon. A brain surgeon would owe more than a person off the street. The surgeon can be found liable if a patient suffers a complication if the surgeon didn’t perform like a reasonable surgeon in the contested situation. 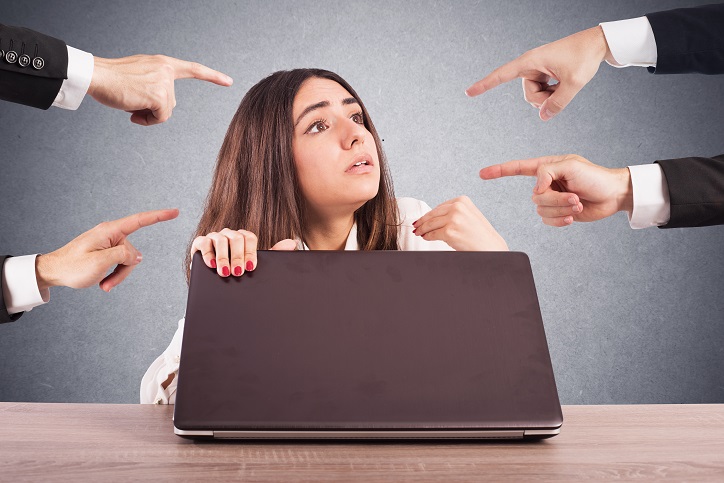 Are there any time limits on Alaskan Negligence Lawsuits?

Alaska has a statute of limitations which states that a person has two years after an accident to file a lawsuit in court. You can be barred from filing a lawsuit if you don’t bring your case to court within two years.

What are the Elements of a Negligence Case?

The following five elements need to be proved by a plaintiff if he/she wants to collect damages for injuries which have resulted from a defendant’s negligence. 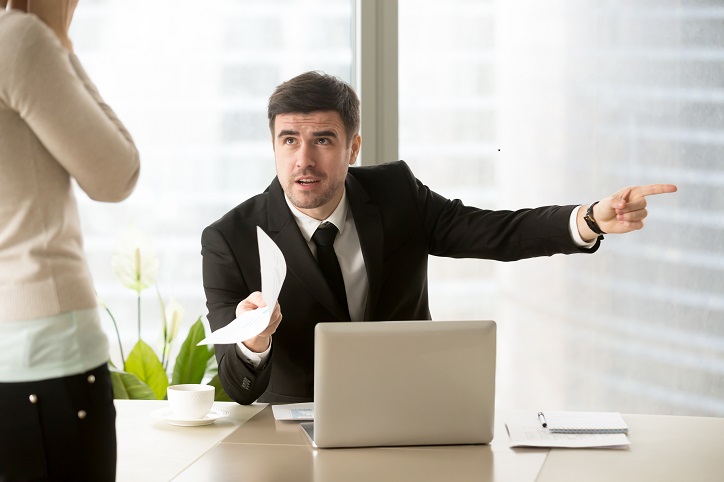 If you’re involved in a case of negligence, it’s important that you seek professional legal help. Everyone’s situation is different. The correct course of action will require a professional’s input. In the unfortunate event of a negligence case, there are many legal battles to fight such as auto insurance claims, claims from the other party and so on. This is another reason as to why professional help is the best course of action.