The Arizona DUI laws are there for a reason. They prevent people from getting behind the wheel when they are under the influence of alcohol. The legally permissible limit for drunk driving in Arizona is 0.8%. Arizona is one of those states which has zero tolerance for DUI or driving under the influence of alcohol. If anyone breaks this rule, he or she could be arrested and may end up paying a fine that is sure to blow a hole in their pocket.

The state of Arizona has no tolerance for DUI and considers it a serious offense. According to Arizona drunk driving laws, there are three types of DUI. The three types comprise two Standard DUIs and one Extreme form of DUI. There are several types of offenses regarding DUI in the state of Arizona. Some offenses are more severe than others and can attract severe penalties.

For the first time offenders too, the charges are severe and comprise serving time in jail for about ten days. Additionally, they may also incur fines of over $1500, as well as monitoring fees of $80. As far as the person’s license is concerned, it may be revoked for up to 90 days or one year, whichever applies. 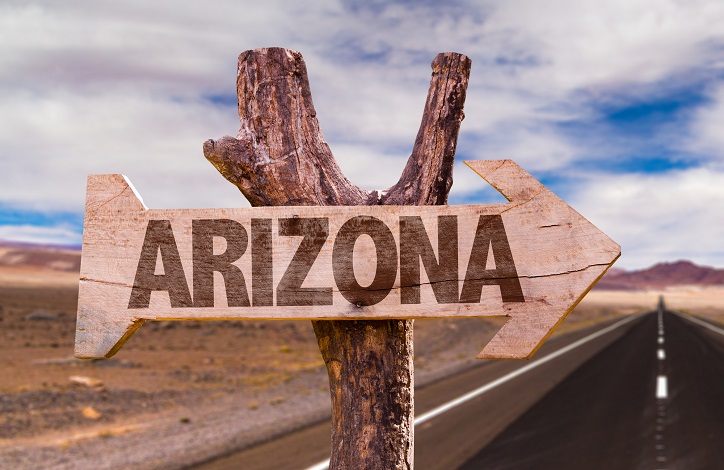 If the same person commits the offense for the second time, then he or she may be detained for up to six days, or serve time in jail for up to 90 days, whichever applies. He or she may also incur expenses of more than $3,500, including a monitoring fee of $80. Regarding his or her license, it may be revoked for up to one year. Additionally, he or she may also have to do community service for a year.

In the case of an extreme DUI, the offender may pay fines amounting to over $2780, including a monitoring fee of $80. He or she may also have to serve time in jail for 30 days, as well as home detention if it applies. Additionally, his or her license can be suspended for up to 90 days.

The punishment for second-time offenders of severe DUI cases is 120 days of jail time and home detention if eligible. The fine for such offenders is over $3740, in addition to monitoring expenses of $80. Also, the offender’s license may be revoked for up to one year, and he or she may have to do community service for up to 30 hours.

Extreme DUI cases tend to occur when the level of alcohol exceeds 0.15. 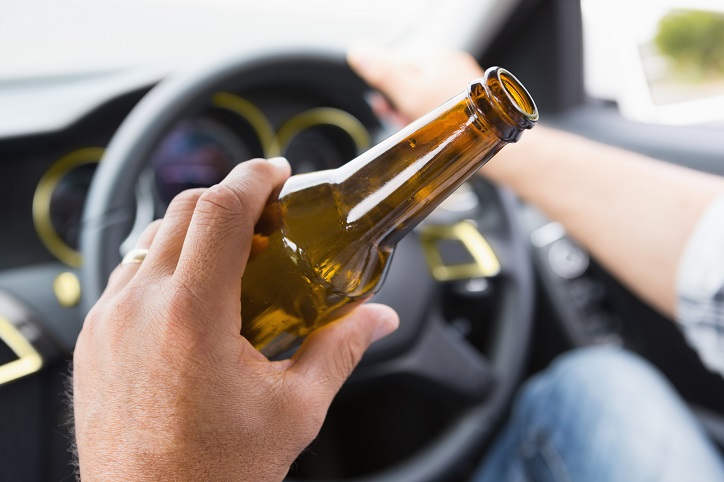 The punishment for drunk driving in Arizona involving Super-Extreme, first-time offenders, is 45 days in jail and home detention if applicable. The fine for such offenses is over $3240, in addition to an $80 monitoring fee. Also, the offender’s driver’s license may be suspended for up to 90 days.

For a second-time super-extreme DUI offense, the offender may have to do around 180 days in jail and may also be detained in his or her home if it applies. Additionally, second-time offenders may have to shell out over $4650 as fine and an $80 fee for monitoring. His or her driver’s license may be revoked for one year, and the offender may also have to provide service to the community for 30 months.

The level of alcohol in the body of the offender should be more than 0.2 for the offense to be deemed a super-extreme DUI.

So, because of the DUI laws or drunk driving laws prevailing in the state of Arizona, it is better to stay away from it. You can always hire a cab or let someone else who isn’t drunk get behind the wheel when you exit the club. Drunk driving in Arizona is considered a severe offense. So, stay away from it if you want to stay safe.