What is the Law on Extortion in Arizona and what are the Punishments for it?

Theft by extortion or extortion is commonly referred to as blackmail. An individual is said to have committed theft by extortion in Arizona when he/she obtains the services or property of someone else by threatening to commit any of the acts mentioned below:

Check out the extortion laws in the state of Arizona in detail including the various elements and possible punishments for violating the law in the state.

In case a person obtains the services or property of another person by causing bodily injury or threatening to do use a dangerous instrument or a deadly weapon or cause significant physical injury or death, the law of the state considers it a Class 2 felony. The convicted can be penalized by a maximum prison term of 7 years and a minimum prison term of 4 years.

On the other hand, if a person procures the services or property of someone else by threatening to take some other actions, it is considered a Class 4 felony and is penalized by a maximum jail term of 3.75 years and a minimum imprisonment term of 1 year.

There are a number of ways extortion can be committed in the state of Arizona in the United States of America. Bribery is one such way wherein a person offers something of value like money to someone else in order to influence the latter’s conduct. Blackmail also occurs when the offender threatens to cause harm to the reputation or business of another person. Such a threat often involves revealing some type of secret or confidential information, which would be detrimental to the other person, when the public becomes aware of it. Also, it is immaterial whether such information is correct or incorrect. While such information can be absolutely legal, the act itself may still be regarded as extortion in the state of Arizona.

In Arizona, extortion and blackmail are considered interchangeable terms used for the same criminal offense. 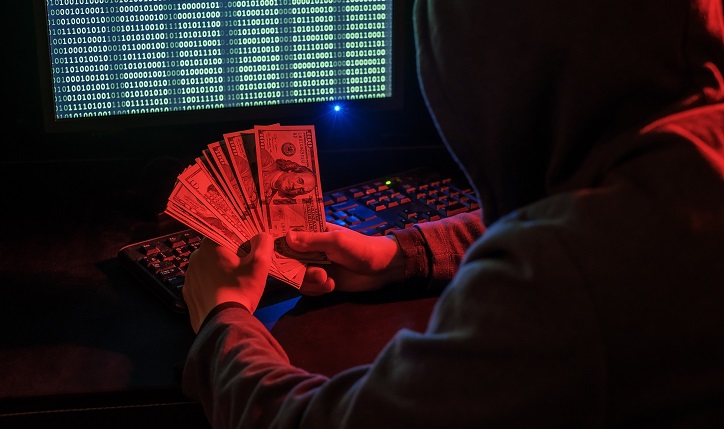 Possible Defenses Available to a Charge of Extortion in Arizona

Merely bringing a charge of extortion against the accused in Arizona is not sufficient as there are a few defenses available to the defendant in the state. There is a defense available to the accused when a property was procured by the threat of filing a lawsuit, exposure, accusation, or request of an official action was legally claimed as either of the following:

Compensation for a property, which was legally received or for legal services
Indemnification or restitution for harm inflicted under circumstances related to the lawsuit, exposure, accusation, or any other official action in the state of Arizona
In case you have been slapped with the charges of extortion in the state of Arizona, make sure to get in touch with a reputable extortion defense attorney as soon as possible. After all, a seasoned lawyer will be able to prepare a solid defense for you in the court.