What Is the Law on Assault in Arkansas and What Are the Punishments for It?

An assault can be defined as causing physical harm to an individual or causing unwanted physical contact, or in some legal definitions and certain jurisdictions, a threat to cause physical harm can also be classified as assault. Assault is one of those crimes which can be treated as both civil and criminal offense. In a lot of cases, battery and assault are classified together, or in some jurisdictions, it is treated separately.

In the United States, the definitions of both and whether they are grouped together vary according to state jurisdictions. Battery is defined as intentionally causing and inflicting unwanted contact and harm upon another individual. The major difference between assault and battery is that while the contact is not required for a crime to be classified as assault, in the case of battery physical contact is essential. On top of that, the contact should be harmful and unsolicited. In the case of assault, even though physical contact is not required, the acts committed should overtly put reasonable fear in the mind of the victim regarding his/her safety. 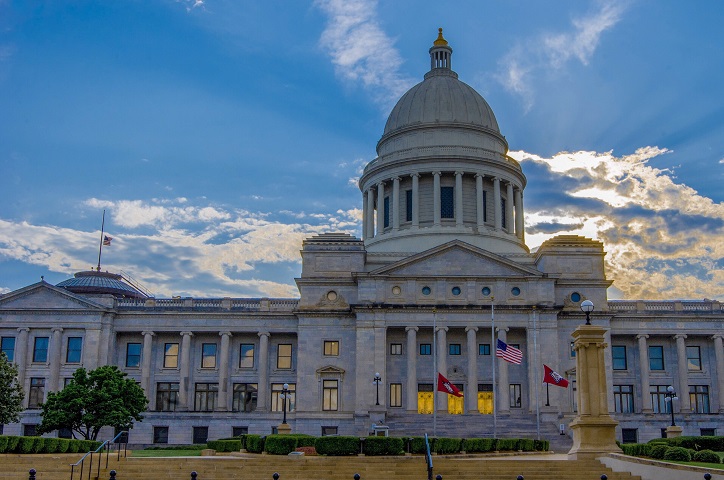 According to federal law, a simple assault can result in imprisonment up to 6 months. If the victim is minor then the punishment can extend up to 1 year. The assault which results in causing serious injury to the victim can incur a punishment of up to 10 years. Similarly, on a higher degree, assault with an attempt to murder can invite a punishment up to 20 years in prison, while assault with an intention to commit a felony can result in 10-year imprisonment.

Assault in Arkansas: Laws and Penalties 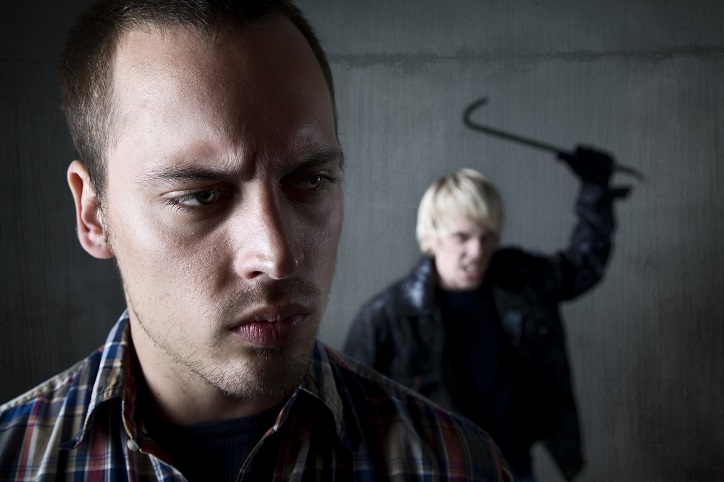 Aggravated Assault is classified as a Class D Felony and in invites a fine up to $10,000 and imprisonment up to 6 years. However, Aggravated Assault has certain exceptions. It does not apply to law enforcement officers acting in a professional capacity and in cases where the person is acting in self-defense. On the latter part, however, it is to be adjudicated on a case by case basis.