Typically, domestic abuse is defined as any type of violent act that a household or family member commits against another. It is recognized by family courts that domestic abuse can affect the kids, as well as, the separating spouses. Thus, Arkansas has domestic abuse laws in place to curb incidents of domestic violence.

According to the domestic abuse law of Arkansas, any:

For the purpose of this law, household and family members only include former spouses, spouses, children, and parents, people who have blood relation within 4 degrees, kids living in the same household, people having a kid in common, people who had dated earlier, people who are dating at present, and people who currently or earlier lived together. 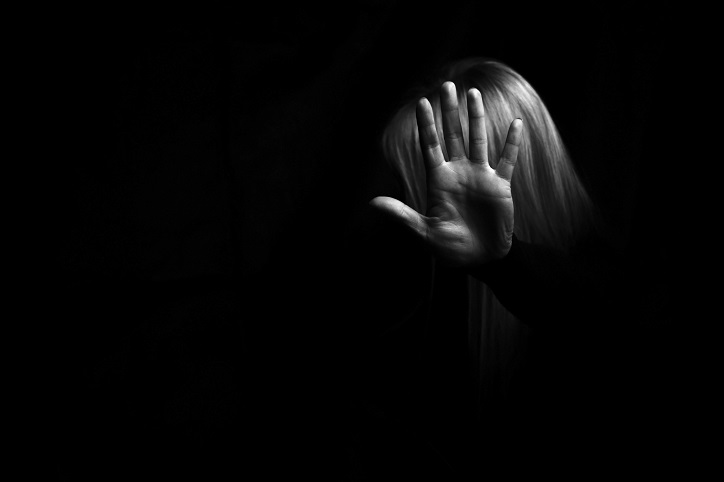 Petition to Escape from a Domestic Abuser

It is possible for a domestic violence victim to file a case in the court for getting relief. Such a petition should accuse that there is domestic abuse, reveal whether any litigation is pending between the parties, as well as, divulge the existence of any previous petition(s) filed to get a protection order.

Once the court finds the occurrence of domestic abuse, it can offer the relief mentioned below:

According to the domestic violence law of Arkansas, once a court discovers about domestic abuse, as well as, the child’s temporary custody, the court can take the following considerations:

Help for Domestic Abuse in Arkansas

In case you live in Arkansas and are a victim of domestic violence, it is imperative for you to seek assistance. Call 911 during an emergency. Else, you can also contact the toll-free number of the National Domestic Violence or the Arkansas Coalition Against Domestic Violence. 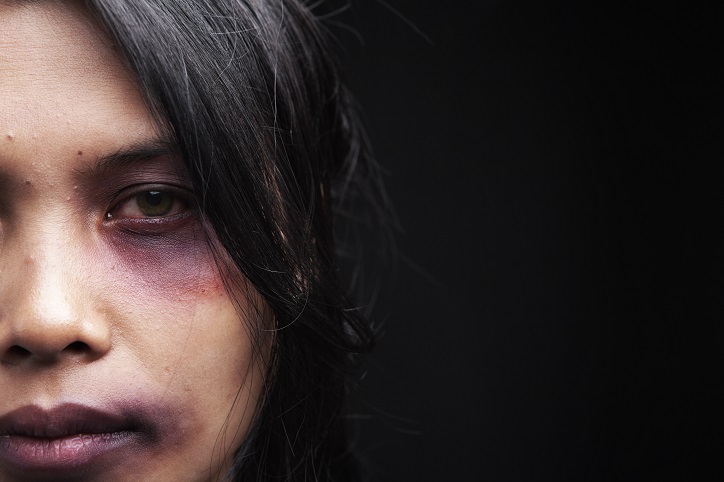 Following are some of the major domestic abuse statistics in the state of Arkansas: