The drunk driving law in the state of Arkansas forbids driving while intoxicated or (DWI). Such an offense is also referred to as DUI or “driving under the influence”.

When a person drives after the influence of drugs or alcohol, it is called DWI or driving while intoxicated. It is against the Arkansas drunk driving law and if convicted can have tough punishments. Arkansas DUI laws constitute rules and limits for testing of blood alcohol levels, revocation or suspension of a drunk driver’s licenses, as well as punishments for drunk driving. 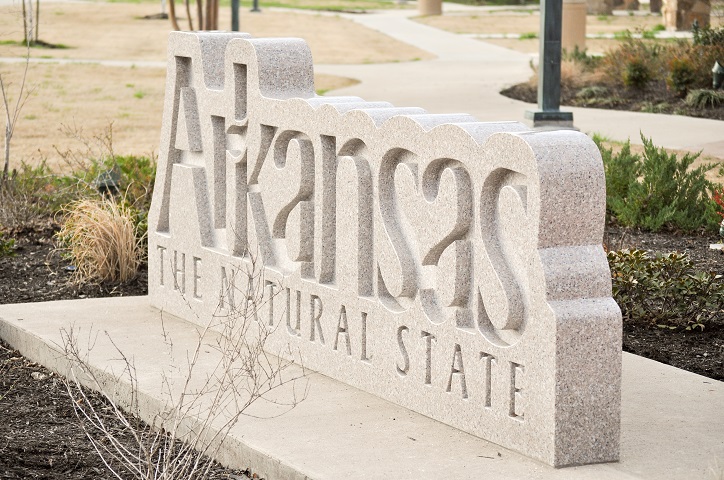 According to drunk driving laws in Arkansas, the word “intoxicated” denotes that the BAC or the blood alcohol concentration of a person is at least .08 percent or the motor skills and reaction of the driver are substantially changed after ingesting alcohol, any kind of controlled substance, or other intoxicants.

It is related to a Driving While Intoxicated and means the actual physical control or operating a vehicle. The term is operation is self-explanatory as it means actual driving. The driver should simply have the ability to exert control over a vehicle.

If a driver is below 21 years while being arrested in Arkansas, it is referred to as an “underage DWI” as he/she was driving under the influence of an intoxicant, or alcohol and had a BAC of at least .02 percent and .08 percent.

If the BAC of a driver is a minimum of .08 percent or more in the state of Arkansas, the person is said to be driving while intoxicated. According to the Arkansas drunk driving law, it is referred to as a “per se” Blood Concentration Limit. It signified that no other proof is needed to support a conviction for a DWI.

As mentioned earlier, the Blood Concentration Limit or underage drivers who are below 21 years of age is at least .02 percent. It is known as a “0 tolerance law”. The purpose of this law is to penalize and curb underage driving and drinking.

Similar to several other American states, Arkansas has laid down the “implied consent law” than denotes that just operating a vehicle in this state means that there is implied consent for chemical analysis of the urine, breath, or blood of the driver to detect controlled substances such as drugs or alcohol. When a driver refuses to undergo a chemical analysis, the law can suspend his/her driving privileges. 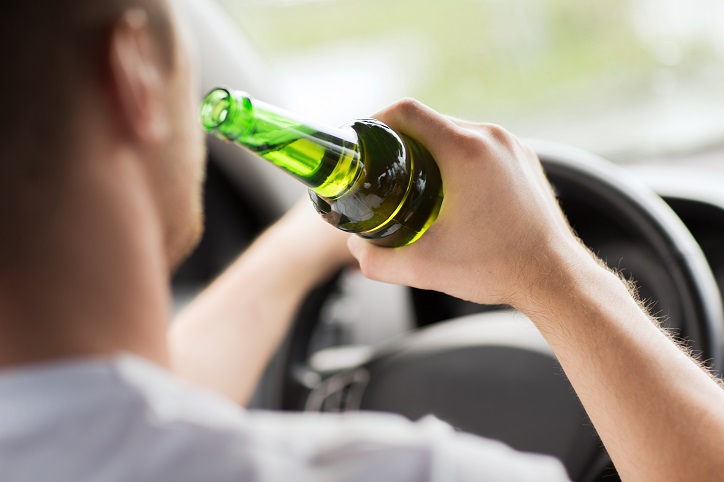 Punishment for drunk driving in Arkansas

Apart from administrative punishments like license suspension or revocation, check out the criminal penalties for a DWI convicted in Arkansas:

It is penalized by a maximum fine of 1,000 USD and a maximum jail term of one year. The court can order a community service of 30 days to the convicted as a replacement of a jail sentence.

It is penalized by a maximum fine of 3,000 USD and a prison term of 1 year. The court can direct for a community service of 60 days instead of a jail sentence.

It is penalized by a maximum fine of 5,000 USD and up to one year in jail. The court may direct for a community service of 90 days as a replacement for a prison term.

The law considers it a felony and is penalized by a maximum fine amount of 5,000 USD and a maximum jail term of six years. The court can direct community service for 1 year instead of a jail sentence.

It is a felony, which is penalized by a maximum fine of 5,000 USD and a maximum prison term of 10 years. The state court can order a community service of two years as a substitute for jail term.