What Is The Law On Murder In Arkansas And What Are The Punishments For It?

A homicide or a murder takes place when certain actions of a person kill someone else. A homicide can be legal or illegal and depends on the circumstances that surround the murder.

In a majority of the states in America, a 1st-degree murder has been defined as any killing that is unlawful, deliberate, and a premeditated act. However, as far as Arkansas is concerned, deliberate and premeditated killings can be categorized as first-degree or capital murder based on the circumstances that surround the murder.

The law in the state prohibits the following:

I. It can be a solo act or an act performed with single or multiple persons:

II. A person ended the life of someone else while murdering another individual, or

III. Caused the death of a 14-year-old person or even less than that knowingly. 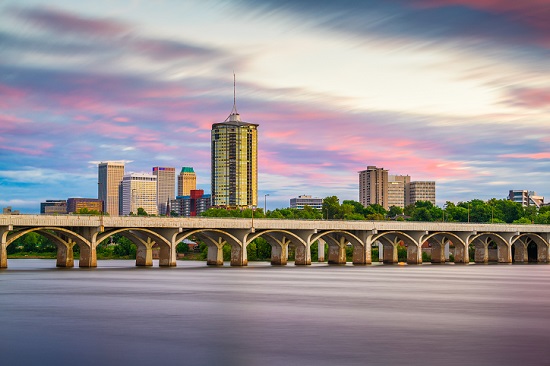 First-Degree murder is a Class Y felony in Arkansas and if convicted can be penalized by a jail term between 10 to 40 years or a life term imprisonment.

Second-Degree murder can be committed in either of the two ways in Arkansas:

I. When a person causes the death of someone else with an aim to cause severe bodily harm to some other person, or

II. Causes the death of another individual knowingly while showing complete indifference to the importance of human life

Second-Degree murder is a Class A felony and is penalized by a jail term between 6 to 30 years or/and a maximum fine of 15,000 USD. 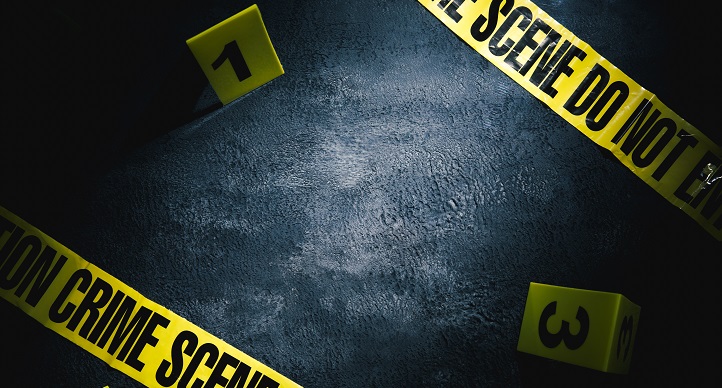 Distinction Between 1st-degree and 2nd-degree murder

Murder is an unjustifiable and illegal killing of a person under specific circumstances, which every state has defined in their statutes. Several states including Arkansas categorize murder into 1st-degree and 2nd-degree murder charges.

A 2nd-degree murder typically takes the form of:

Involuntary manslaughter or negligent homicide typically means a killing that was unintentional. A good example of this type of murder is when a driver is drunk and kills an individual on the road while driving in a drunken state. 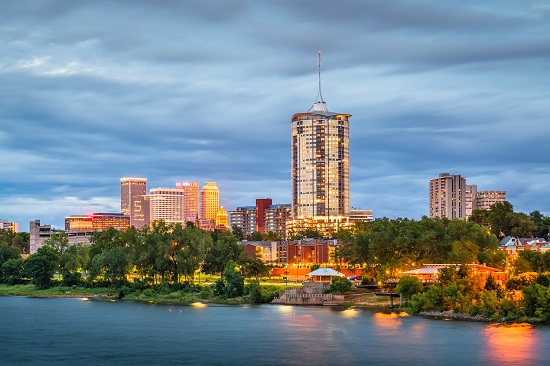 Negligent homicide in Arkansas can be committed via 2 ways:

I.Killing another individual negligently as an outcome of operating an aircraft, airplane, or a car

· While under the influence of alcohol

· While passing a stationary school bus illegally, or

· While having an alcohol content of a minimum of 0.08%% in the blood

II.When a person dies due to a negligent act of someone else

1. If the offense is a Class A misdemeanor, it has a penalty of a jail term for a maximum of 12 months or/and a maximum fine of 2,500 USD.