A party who is guilty of negligence is liable to pay for injuries as well as compensate the other person.

Many states have replaced contributory with comparative negligence rules to increase fairness to plaintiffs. 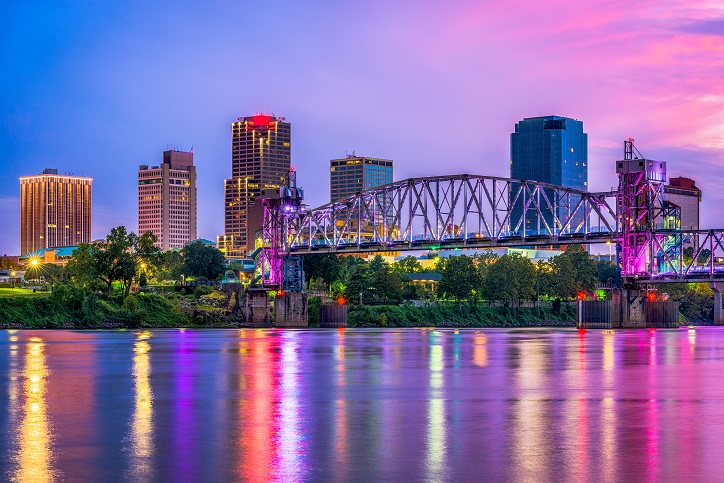 What are the Elements of a Negligence Case?

The plaintiff needs to prove the following when establishing that the person who caused their injuries was negligent. 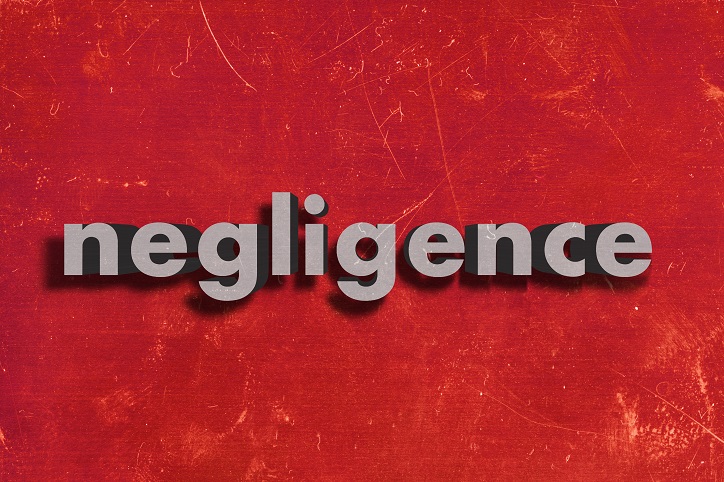 Punishment for Negligence in Arkansas

Negligent homicide is considered a class A misdemeanor in Arkansas. Motorists who are convicted face up to $2,500 in fines as well as up to a year in prison.

Negligent homicide becomes a class B misdemeanor in Arkansas if the offender was intoxicated on drugs or alcohol, having a blood alcohol concentration of .08% or more, unlawfully passing a school bus or fatigued.

Intoxicated refers to a situation where the motorist’s reactions, motor skills, and judgment are substantially altered in such a way that the operator poses a clear as well as a substantial risk of physical injury or death to himself/herself or to other people. Fatigued is defined as being without sleep for at least 24 hours.

If you’re charged with a case of negligence, the best course of action would be to schedule a consultation with a lawyer. Professional advice will inform you of the best route to take to defend yourself.