Bikram Choudhury Arrest Records
The founder of the famous Bikram Yoga, a form of Yoga performed under a considerably high temperature that results in excessive sweating, Bikram Choudhury was born in the Indian city of Kolkata in 1944. He started learning yoga from a young age, and in the late 1960s, he began learning Hatha Yoga under the training of Bishnu Charan Ghosh.
But these claims are contested by many people, and their veracity cannot be guaranteed. He left India for the United States in 1971 and started teaching yoga there. Very soon he emerged as one of the leading names among the yoga teachers in the US and also a guru of considerable repute. But since the very beginning, he was subject to several controversies. 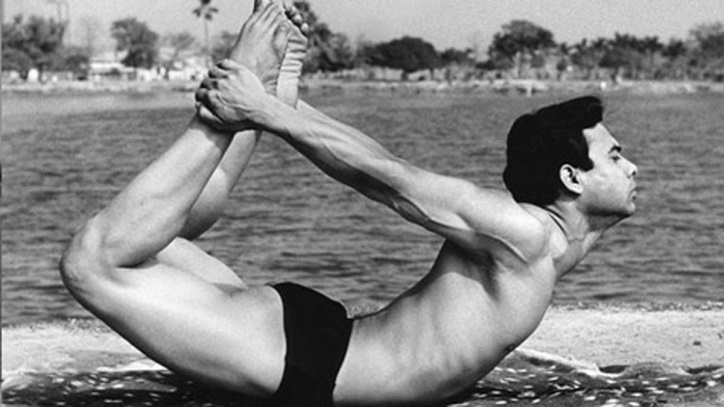 In 1984, Bikram Choudhury married Rajashree Choudhury who played a key role in his career and helped him in founding the US Yoga federation and the International Yoga Sports Federation. It was a symbiotic relationship where she also gained considerably including winning the National Yoga Championship held by Yoga Federation of India consecutively for five years. Meanwhile, Bikram expanded his foothold on the American soil.

In the 1990s, he instructed thousands of yoga instructors and doling out certifications to yoga teachers by offering nine-week courses. He was so successful that he began opening yoga studios in other countries as well. It was during the high noon of his career that he began training many big names such as Madonna, David Beckham and also claimed to have taught Presidents Clinton, Reagan, and Nixon.

Some people described Bikram Choudhury's yoga sessions as "life-changing experience", while others criticized him for taking it to an extreme and unhealthy level. But his reportedly $100 million worth empire shattered to pieces as people began to allege that Bikram has manipulated people through his lies and drama. In 2017, he filed for bankruptcy.

Crimes of the Yogi

Bikram Choudhury allegedly preyed on innocent women during his teacher training courses. Six women have come out with allegations of sexual misconduct since 2013. Bikram refutes these charges and claims that it is a part of a conspiracy to defame him and is nothing short of character assassination. According to some reports, Bikram settled three cases of sexual assault and rape, out of court. 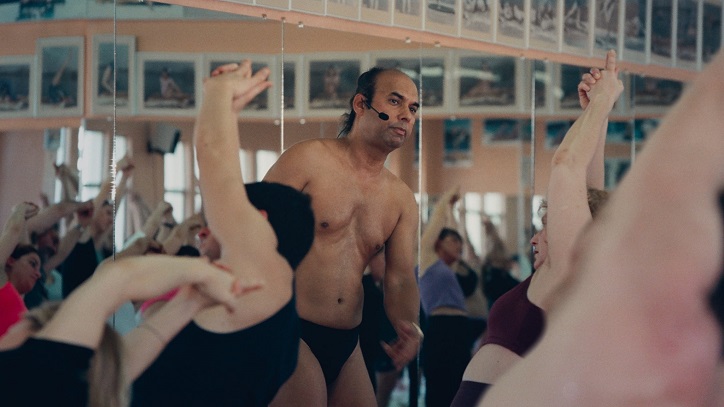 Bikram's former lawyer, Minakshi "Miki" Jaffa-Bodden, also sued him for sexual harassment and wrongful termination of the contract. She won the lawsuit and Bikram was ordered to pay $6.5 million and $924,000 in punitive and compensatory damages, respectively. However, later it was reported that rather than paying her the money, he fled the country in 2017. His whereabouts are a matter of conjecture with some reports saying that he lives in Thailand and others claiming him to be residing in Mexico.

Sarah Baughn, who sued Bikram in 2013, claims that she reported his incident of a sexual misdemeanor to a senior staffer. She was shocked to know that his behavior was an open secret in the close-knit community and was told to "separate the man from the teacher". She eventually settled her lawsuit out of court.

Bikram Choudhury has come to be known as "Harvey Weinstein of Yoga". Taking advantage of his position as a yoga teacher he traumatized several innocent women who came to him intending to improve their lives. His crimes also portray poorly on the systemic safeguards for women and show how the powerful can silence the voice of their victims, and how groupthink can overpower. It is reported that people still travel from every corner of the world to their studios to learn yoga. They seem to have separated the man from their teacher. But many others still wait for justice which is nowhere in sight.