Bill Cosby, currently incarcerated in the State Correctional Institution, Phoenix, Arizona, was born William Henry Cosby in 1937. He is an American stand-up comedian, besides being an actor, an avid musician, and an author. He is now, also, a convicted sex offender. He was born in Philadelphia, Pennsylvania, and is one of four children of Anna Pearl, a former maid, and William Henry Cosby Sr., an ex-naval officer.

Cosby grew up with a lot of positive points - he was class president as well as captain of baseball and track and field teams at his school. He was always remembered by teachers and friends alike, for fooling around and making jokes, instead of studying.

Still, he managed decent grades. In 1956, he joined the Navy and served at the Marine Corps Base at Quantico, Virginia. He was a corpsman there. He has served at the National Naval Medical Center in Maryland as well. He worked in the physiotherapy department, caring for injured personnel (those injured in the Korean War). In 1961, he was awarded a track and field scholarship to Temple University.

He studied physical education there and played sports for the college. He worked as a bartender in a club in Philadelphia, earning huge tips for making guests laugh. He then decided he was talented enough to try the stage. 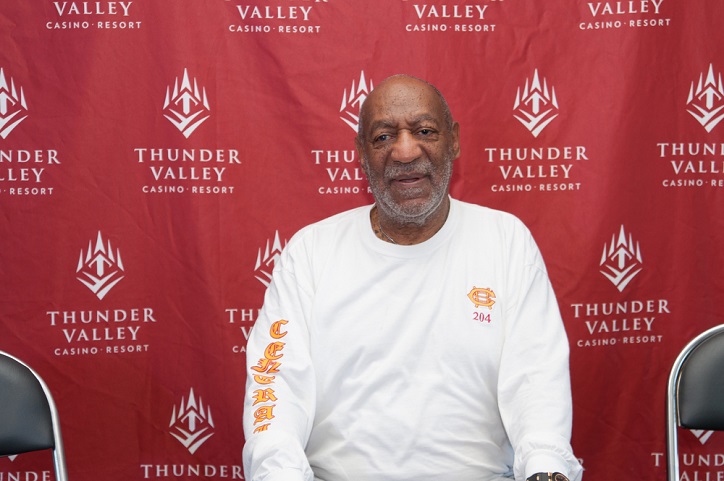 Cosby's comedian acts spread fast and far and soon he was booking dates in big cities like Chicago, Las Vegas, San Francisco, and Washington D.C. He received the ultimate amount of exposure when he appeared on The Tonight Show in 1963. The outcome of this was a recording contract with Warner Bros. Records. In 1964, the record company released his debut album, Bill Cosby Is a Very Funny Fellow...Right!. This was the first in a line of more to come.

His albums have been touted as "stand-up comedy's masterpieces". Cosby stressed on his childhood for his comedic material, rather than select conventional controversy. In 1983, Cosby dished out Bill Cosby: Himself, extensively acknowledged as the "greatest comedy concert film ever".

Cosby has been called an "innovator" by famous comedians in their own right, such as Jerry Seinfeld - "He opened the door for all of us, for all the networks to even consider that this was a way to create a character, was to take someone who can hold an audience just by being up there and telling their story," said Seinfeld.

In 1984, the first episode of the critically acclaimed The Cosby Show was aired. This continued as an unforgettable series of television shows until 1992. The show centered its content on upper-middle-class African-American family life in Brooklyn, New York. He has had a glowing acting career and has won Emmy Awards for several performances. After The Bill Cosby Show went off the air, Cosby went back to the University of Massachusetts to earn his graduate degree. In 1972, he graduated, getting an MA and was back with a television show once more.

Between 2012 - 2014, just as a new show was about to take flight on NBC's television platform, there were rumors of accusations against Cosby doing the rounds. These rumors had to do with very serious charges of Cosby sexually assaulting and raping women. The Cosby Show reruns were obliterated from the small screen due to this. NBC and other networks pulled the plug on their connections with Cosby - even removing clips of Cosby's shows from their respective websites. His long-time agent, Creative Artists Agency, had seized to engage him as a client when rumors had just begun. 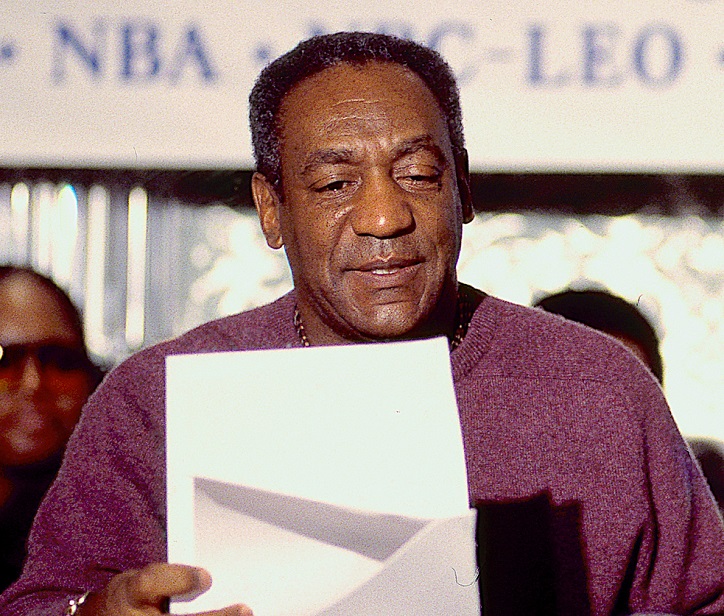 Cosby has repeatedly denied any involvement in any kind of sexual misconduct. Most of the accusations cannot be included in the statutes of limitations for criminal prosecution. Nonetheless, one criminal case and several lawsuits have been filed against Cosby. Gloria Allred was the attorney representing thirty-three of the victims. In Andrea Constand's 2005 civil suit against Cosby, Cosby admitted to having "casual sex", and using methaqualone (Quaaludes) with a string of women. He also confessed to obtaining the drug illegally.

He was then found guilty in 2004, on three counts of aggravated indecent assault against a Canadian woman, in a trial by jury. In 2018, he was convicted and sentenced to three to ten years in state prison and a fine of $25,000, plus the cost of the courts for all trials. He appealed in 2019, but the verdict was upheld. Cosby's home insurance company settled a federal defamation lawsuit with many women who alleged that Cosby was lying about his sexual misconduct. They couldn't bring formal charges against him as the complaints were very outdated. Some cases are still active, and Cosby is due for release in 2021.