South Carolina has stringent rules and laws in place to protect its residents and real estate structures from intruders. Breaking and entering here is associated and absorbed with burglary and other kinds of invasions and penalties awarded in accordance with the severity of the crime.

Unauthorized entry into a structure with the intention of committing a theft/crime is often termed as burglary. The elements of breaking and entering in South Carolina are criminal intent and the very act of entering. This means a prosecutor needs to prove that the person (defendant) entered the structure or premise in order to commit a crime. Each element requires to be proved beyond doubt.

However, if the prosecutor fails to provide evidence and prove the elements, the defendant might be convicted for other forms of invasions, other than burglary. A notable point here is, proof of the very intent of committing a crime and entry into the building is sufficient to get the person convicted; it is not necessary that the crime is committed or completed therein. 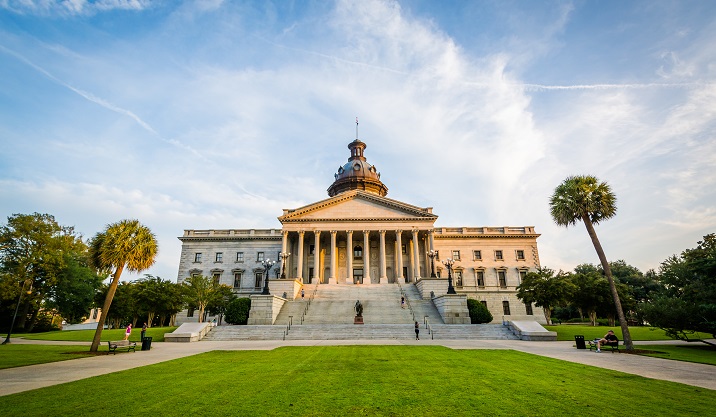 Burglary in the First Degree Happens when the Defendant:

Life imprisonment is the punishment for burglary in the first degree.

Burglary in the Second Degree Happens when:

The defendant enters a dwelling unlawfully with the purpose of committing a crime. The punishment for such a crime is ten years in jail. Second-degree burglary also consists of the following:

Penalty for such a crime is 15 years in jail.

Burglary in the third degree happens when a person enters a building unlawfully with the purpose of committing a crime and under circumstances that are not covered in the first or second -degree burglary.

Penalty for the first conviction is 5 years in jail; for the second conviction, the person charged with the offense will be required to serve a term of 10 years in prison. 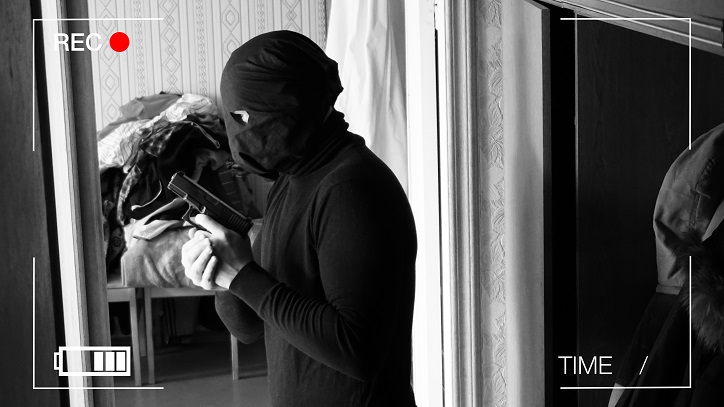 When is Breaking and Entering a Felony?

Breaking and entering is quite a serious crime in South Carolina and residents need to be aware of the laws pertaining to the same. As discussed in the above sections, there are various offenses and degrees of the crime for which penalties vary according to the severity. While a prison sentence is the most common penalty for such offenses, it is to be noted that a conviction can also cause a criminal record permanently for the intruder.