What Is the Law on Assault in California and What are the Punishments for It?

The Law on Assault defines what an assault is and explains what would construe an assault. It would also explain the distinction between Assault and Battery. Assault involves an attack carried out on another person. Battery usually refers to the excessive force causing serious injury. The laws would define these offenses and prescribe punishment for the same.

Law Related to Assault in California and Punishment

The 2018 California Code Penal Code PART 1 Title 8 deals with Crimes against persons that include assault. Chapter 9 deals specifically with Assault and Battery.

The law defines assault as an unlawful attempt to commit a violent physical injury on another person. Assault is punishable by a fine of a maximum of $1000, or by up to six months imprisonment, or both. Assault on a law officer, health care provider, school employee, on school or park property, in a motor vehicle or public transport, is punishable by fine not exceeding $2000, or a maximum of one-year imprisonment, or both. Assault on jurors or US armed force members shall also be punished by a maximum of one year jail, or $2000 fine, or both. 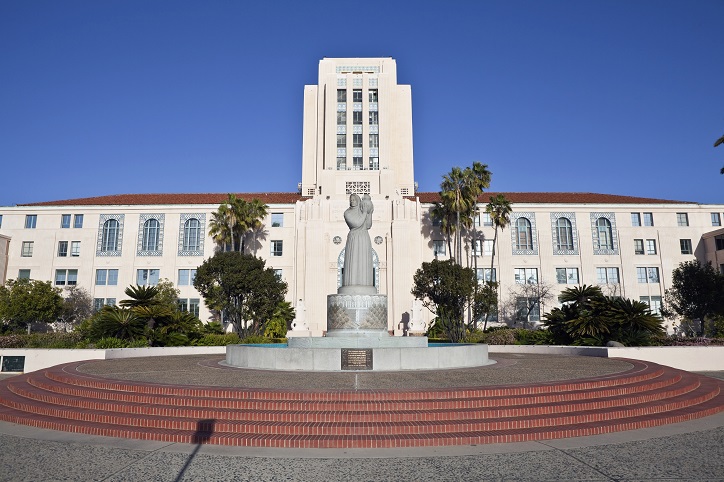 As per the California Penal Code, Battery is a wilful or unlawful act where force or violence is used against another person. The battery is an offense that would result in imprisonment for up to six months, or a fine of not more than $2000, or both. The imprisonment can extend for up to one year in any of the following situations:

The battery on a juror would result in 2 or 3 years imprisonment with a fine of not more than $5000.

Sexual battery is an offense where a person touches the intimate part of another person after unlawfully restraining that person or if the person is incapacitated due to any reason. The punishment for this offense can be 1 year in a country jail or 2, 3, or 4 years in state prison, with a fine of not more than $10,000. 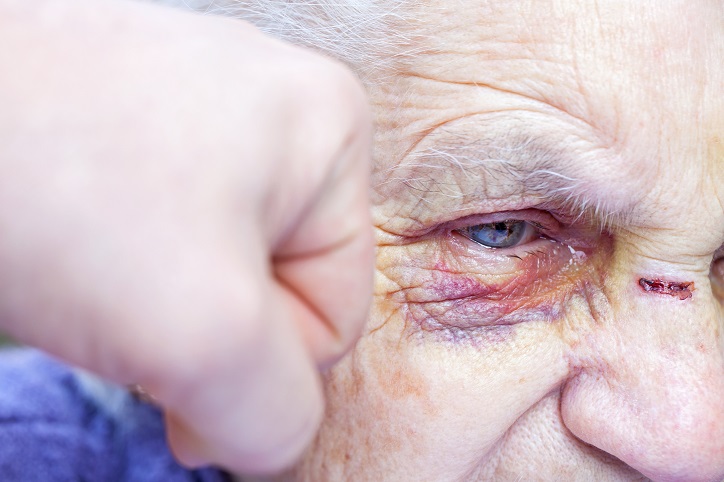 Assaulting someone with the intention of rape, sodomy, or related offense would result in imprisonment for 2, 4, or 6 years in prison. If the victim is less than 18 years then imprisonment would be for 5, 7, or 9 years. If this act is carried out during a burglary attempt then imprisonment for life is the punishment. While assaulting a person to commit a crime, if any drug or substance is used to make that person unconscious, then this is an offense punishable by imprisonment for a period of 16, 24, or 36 months in state prison.

Assault using a chemical or corrosive substance is an offense that can lead to 2, 3, or 4 years imprisonment in state prison.

Assaulting anyone with a stun gun is an offense that is punishable by imprisonment of 16, 24, or 36 months. The assault carried out using a deadly weapon would on conviction lead to 2, 3, or 4 years imprisonment with a fine of a maximum $10000. Assault using a machine gun would lead to 4, 8, or 12 years imprisonment.

Hazing is an offense under the law and a person convicted can be imprisoned for a period of maximum one year in county jail, with a fine of $500 to $1,000.