When it comes to California, one has to understand that there is no specific crime such as breaking and entering. It has been absorbed into the California burglary law that does not require a forced entry. This means, if an individual enters another’s a residence or commercial property with the intention of stealing an item of any value without the use of force, he would be still charged for the crime. One more thing that is worth mentioning here is, apart from burglary, there are vandalism and trespassing offenses as well with which the intruder can be charged with.

Physically entering a structure is most commonly known as breaking and entering in the state of California.

“Breaking” in simple terms means gaining entry into another’s premise or property directly, indirectly, completely or partially either by using force or crawling inside without applying any amount of force. In California, breaking and entering is associated with burglary; here are some examples to help you understand what breaking and entering include in the state: 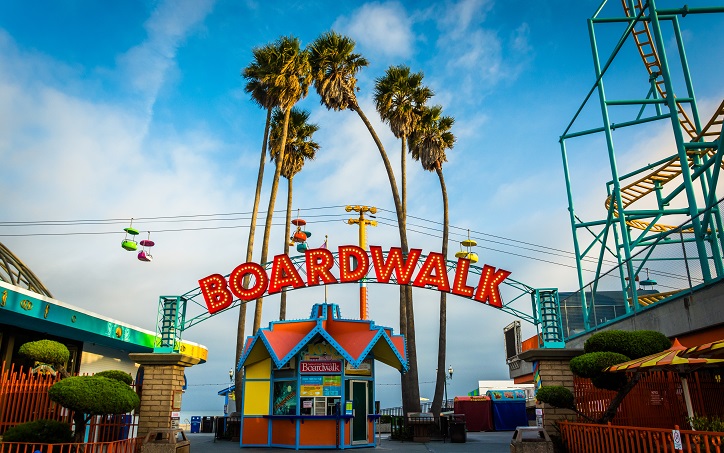 Second-degree burglary where a person gains entry into premises other than residences such as boats, vehicles or commercial buildings

According to the Californian law (Penal code 602), it is unlawful to enter another person’s property with the intention of interfering in their property rights. This may be:

According to the Californian Vandalism law, it is unlawful to damage, deface or destroy another’s property. Using force to enter into a property/building is vandalism, provided the same is damaged. For instance, breaking a door or window to gain entry into a structure is considered vandalism. One more thing to be noted here; if a person throws a stone and breaks a window with the intention of entering but doesn’t enter due to some reason, he could not be charged with breaking and entering offense but he can be certainly charged with vandalism. 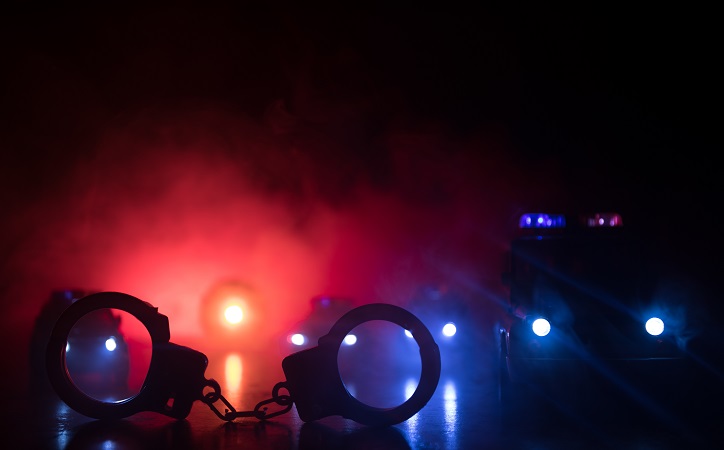 Punishment for Breaking and Entering in California

First-degree burglary is a felony in California. The penalty for such a crime could be:

Penalty for a second-degree burglary could be:

Breaking and entering in California is a serious offense. However, there are certain defenses that can be used against the charges.

Since breaking and entering laws in California are broad and include several terms and regulations, it is best advised for the residents to have at least a basic understanding of the same. However, if the need arises, it is always safe to consult a legal expert.