California, third-largest state by area with the largest population in the United States of America. There are around 39.5 million people residing in this state. The larger the population, the bigger is the chance of committing felonies. If an individual involves in a felony and has been charged for that, this will impact negatively his career and personal life as well.

Therefore, to make a better living, it is important to remove or dismiss all the criminal records and the process through which this can be done is known as California criminal record expungement. 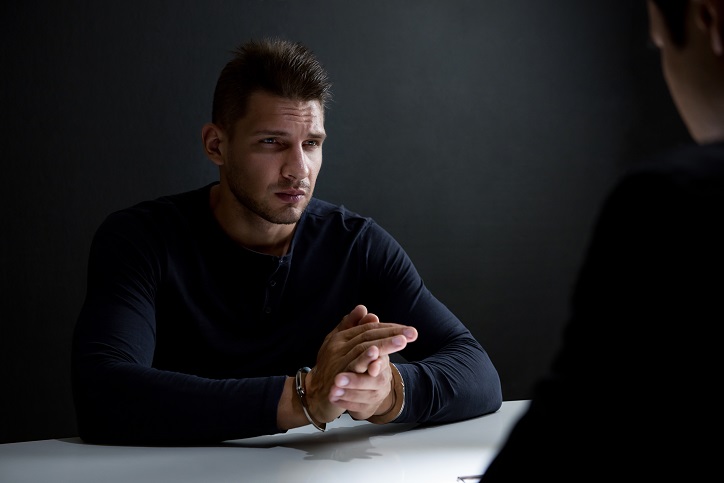 Eligibility Criteria to Get Expungement in California:

Getting criminal records expunged in California is a critical process and for this, it is important to understand its eligibility criteria. Expungement in California will be provided to a person if he or she has successfully completed a period of probation. One who has not currently any charges of offense, been serving a criminal offense sentence, or on a probation period, is eligible for getting California criminal record expungement.

Who is not eligible to get Expungement in California?

Any person who is convicted to state prison is not eligible to get an expungement. Additionally, there are certain crimes in California for which expungement is not possible like sex crimes against kids.

How to Get Your Criminal Record Expunged in California?

To start the process of expungement, one requires all the information relevant to the court papers received at the time of conviction. A fee will be charged to obtain all the additional copies from the attorney office. If the person meets the eligibility criteria, he will get entitled to expungement. If there are multiple felonies involved, it is important to know every detail of each felony like a case number, verdict, decision for the plea, details of sentences, parole and its end date.

Also, it is required to know the status of the probation if it is still not completed. To get complete success in the process of expungement, help from professional will be great. The first step in filing the case will be obtaining and completing the forms with all the details. After the completion of all the paperwork, there will be a requirement of filing the case for expungement. In California, it takes about four to five months to complete the expungement process for a felony. 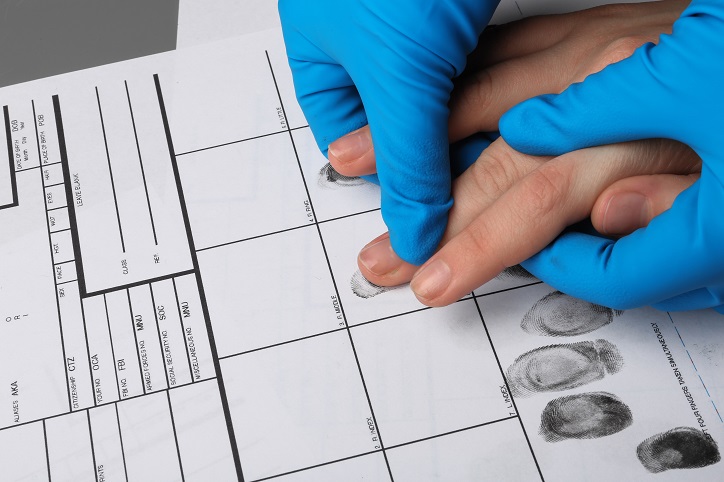 After the acceptance of the petition, a signed order will be received that shows the dismissal of the case and conviction. After this process, there is no requirement of answering Yes when a question is asked for the criminal offense.

California’s expunge criminal records are very useful in most of the cases as the person getting expungement will be able to work in any company or office and rent a house easily. But he has to address his criminal offense when applying for any government job, or planned to work for the Lottery Commission in California, or applying for the state license. Getting expungement in California is a typical process and it should be done carefully.