What Is the Law on Forgery in California and What Are the Punishments for It?

Forgery is a crime that can have serious ramifications. It is a crime that can involve many forms, from forging simple things such as identification cards, licenses, contracts, to more serious forms like counterfeiting or forging priceless artworks and selling them as originals. It is formally defined as making, altering, using, or possessing material with an intent to defraud someone.

One of the forms of forgery may also be the production of duplicate products and selling them under the brand name which the criminal is attempting to duplicate. This may also have serious health concerns if the duplicate product is one that has to be consumed internally. In such a case, it may endanger the health of the consumer. It is for this reason that companies now go over and above to ensure that original products reach consumers by printing an identification number on the packaging. 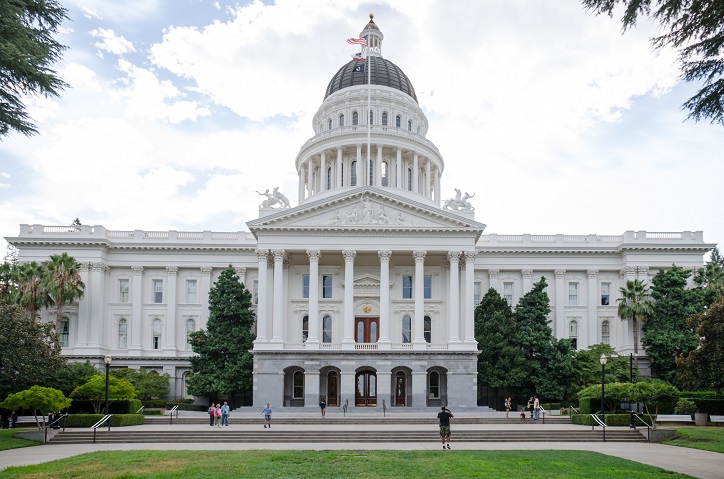 Yet another form of forgery may take the form of identity theft. In today's world, with the large repositories of personal data of individuals stored online, there is a higher risk of a data breach. Bank details that are compromised can be a very tricky situation, and recovering money that has been lost becomes all the more difficult.

Most states in the United States have their own laws regarding forgery. Forgery is something that can be probed at the federal level as well. Forgery assumes a federal character when it is committed across states and when interstate commerce is used. It may also occur if the document is designed to defraud the federal government. Certain types of forgery are considered felonies at the federal level, such as identity theft.

Forgery in California: Laws and Its Punishments

In the State of California, 470 penal code of California Law prohibits forgery. According to this statute, a person is supposed to have committed forgery with an intent to defraud when; a signature is duplicated, fake a seal or someone's handwriting, fake a legal contract/document such as a will or a deed, falsify, alter or use a legal instrument relating to property, money or finances. 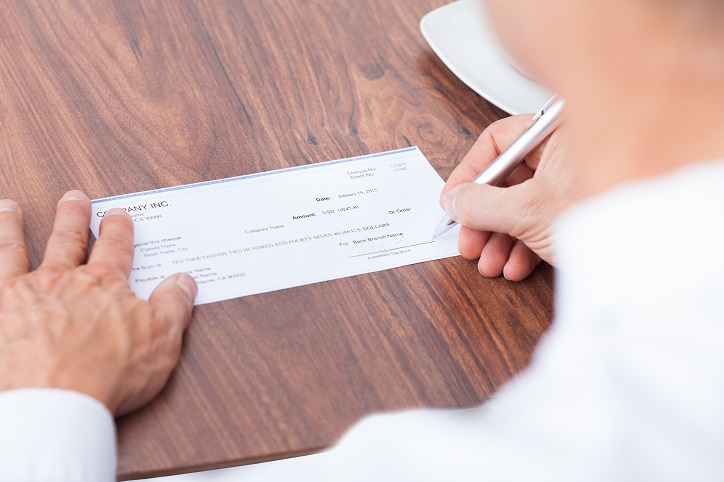