What Is The Law On Murder In California And What Are The Punishments For It?

The state of California identifies murders as 1st-degree and 2nd-degree murders. While 1st-degree murder in the state is associated with heinous crimes like deliberate or premeditated planning, and the intention to kill, there are specific state laws that define all those scenarios that a prosecutor should use for charging an accused with 1st-degree murder. When these special circumstances are not applicable at all, the prosecutor can bring in a charge of 2nd-degree murder against the defendant.

In California, the punishment for homicide or murder is based on whether a person has been convicted of any one of the following:

The state has its Three Strikes Law under which murders are regarded as a violent felony. Hence, if an individual is found guilty of murder in California, he/she can get the most severe sentences and punishments along with enhancements when there is already a criminal record against their name for violent felonies in the past. 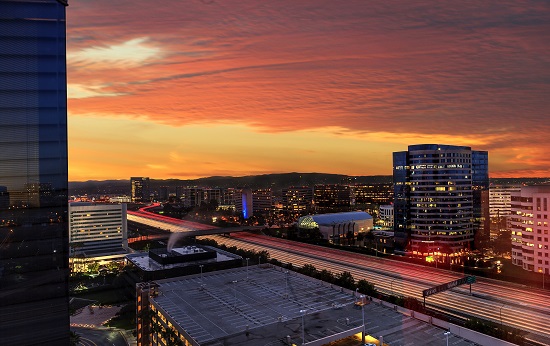 Under the murder law of California, capital murder is regarded as the most severe criminal offense. In case a person’s case can be linked to any of the special scenarios that qualify the 1st-degree murder as capital murder, he/she can even face the penalty of being executed. In fact, the punishments for these kinds of murders in the state include:

When a person is found guilty for committing the first-degree murder under the murder laws of California, he/she might be penalized by a jail term between 25 years to entire life. On the other hand, when a person has been convicted of 1st-degree murder in the state because of a hate crime based on the nationality, sexual orientation, disability, gender, religion, or race of the victim, they can be sentenced for a lifelong imprisonment term in with no chance of parole.

LWOP or a “life sentence without the possibility of parole” refers to the fact that the convicted has to spend their entire life behind the bars while they will not have eligibility for getting released on parole. 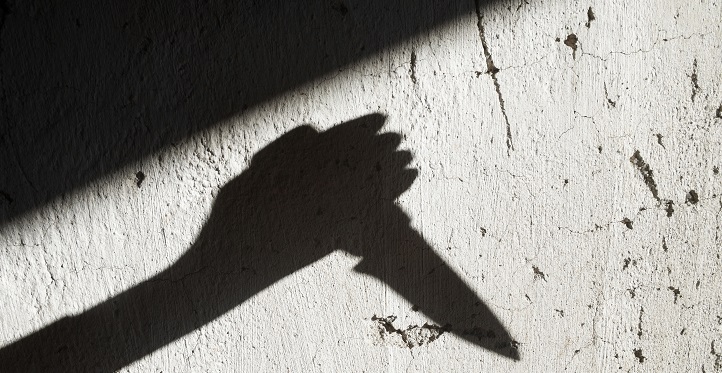 When a person is convicted of 2nd-degree murder in the state of California, they may have to spend a minimum of 15 years behind the bars. There are certain scenarios, which can enhance the defendant’s possibility of a murder sentence. These scenarios are mentioned below: 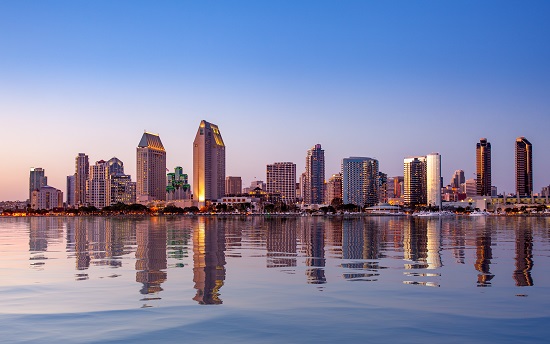 1. Murdered the officer with a firearm or a deadly weapon
2. Particularly had the intention of causing serious physical injury to that officer, or
3. Their specific intention was to murder the peace officer.

Apart from the above punishments, the murder laws in California can also inflict the following punishments to the convicted: