Negligence is defined as a failure to act when you owe a duty to another person. An example of this would be when a customer falls and breaks their arm after slipping on a spill which wasn’t promptly cleaned up. In this situation, the shopkeeper might face a negligence claim from the customer. While negligence is defined quite similarly between states, the degree to which negligence is shared varies. Californian law follows the comparative negligence legal doctrine. Under this doctrine, the plaintiff is allowed to sue for the percentage of damages attributable to the defendant.

Defendants can raise many defenses in order to prove they aren’t negligent. Some of them are as follows. 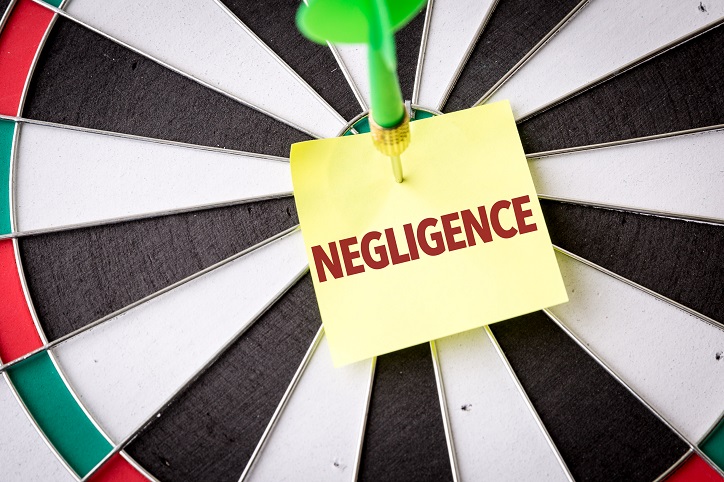 Are children held to the same standards as adults in negligent cases?

Children are not held to the same standard of conduct as adults in California. Minors are expected to follow the same amount of care that other minors of the same maturity, intelligence, and capacity under similar circumstances. When a judge determines if a child’s actions were negligent, the judge thinks of the child’s age as well as life experience.

What happens if there is more than a single source of an injury?

In situations where there are two or more people responsible for negligence which results in an injury to the plaintiff, both of the parties are considered at fault. In this situation, a judge or jury would assign each person or party a percentage of responsibility for the injury.

What forms a case of negligence?

The plaintiff needs to prove the following when establishing that the person who caused their injuries was negligent. 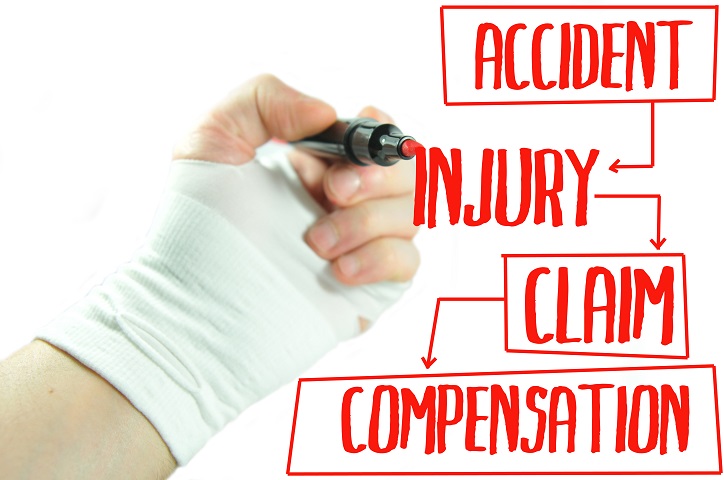 Is recovery possible if the plaintiff was also at fault?