What Is the Law on Perjury of Oath in California and What Are the Punishments for It?

When you make a statement and sign on it or when you fill a form and provide information on it, then it assumed that whatever is written is true. If you have deliberately provided false information, then it could be an offense. When such a false statement is made in court, then it is a criminal offense known as perjury. In a court of law, a witness makes a statement or gives evidence after taking an oath. When the statement or evidence is false, then it is a criminal offense punishable under law.

Law on Perjury of Oath in California and Punishments

The offense of perjury is defined in the California Code Part 1 Title 7 Chapter 5 that deals with Perjury or subornation of perjury.

Perjury is an offense which a person commits when he states something as true under oath, knowing that it is false. When a person attends court to testify or depose, he is required to swear an oath that he will speak the truth. Having sworn to tell the truth, if he tells something false knowingly and wilfully, then it is an offense when the falsehood he utters is material to the case. When someone is prosecuted for forgery, the evidence may be direct or indirect in nature. 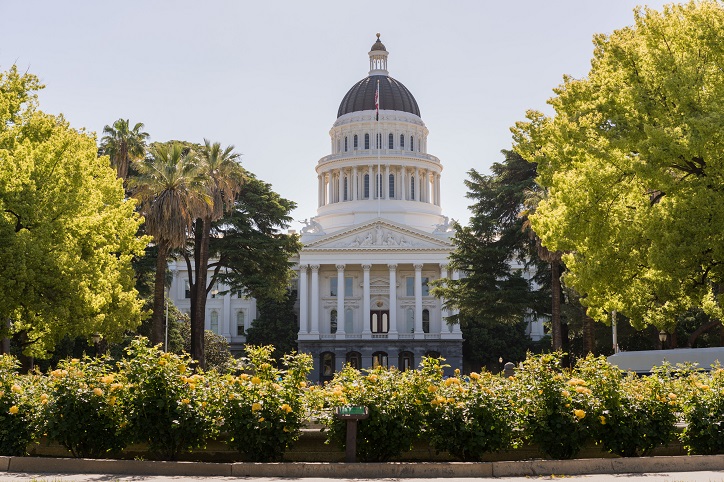 Anyone who commits the offense of perjury is liable to be imprisoned for a period of 2, 3, or 4 years. The judge decided the quantum of punishment, based on the specifics of the case and the past record of the accused.

For the offense of perjury to result in a conviction, the following conditions need to be met:

1) The person must have made a false statement willfully or knowingly.

3) When the statement made is unqualified, where the person knows it is not true, it is also considered perjury. 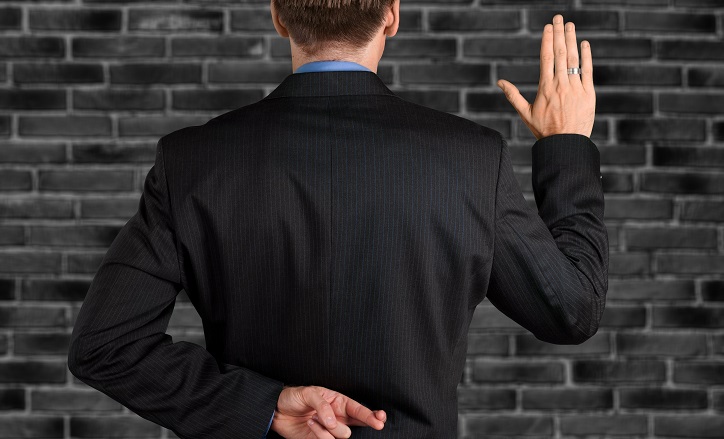 Anyone tried for perjury cannot make a defense stating that he did not know the fact was material or that the oath was not properly administered.

A serious case of perjury is when as a result of the falsehood, someone is convicted and sentenced to death and executed. In such a case, the person committing perjury shall be sentenced to death or life imprisonment without parole.

When a law enforcement officer files a report regarding an investigation and he deliberately makes a false statement that is material to the investigation, then it is a criminal offense. The punishment for this offense is imprisonment in the state prison for 1, 2, or 3 years.

Subornation of perjury is where a person convinces a witness to utter a falsehood under oath. This may be done by bribing the witness or otherwise. Anyone who suborns or makes another to commit perjury is considered guilty of perjury. He shall be treated by the law in the same way as if he himself has committed perjury. This means the person committing perjury and the one suborning it will get the same punishment under the law.