Christopher Maurice Brown was born on 5th May in 1989 in Tappahannock in the state of Virginia. His love for music started at a young age.

He would listen to his parent’s albums and also taught himself how to sing and dance. He has said that his main inspiration for performing was Michael Jackson. His mother realized his talent and started searching for a record producer for him.

Chris had a rough time after his parents divorced. His mother was domestically abused by her new boyfriend and this put Chris in a very bad mental state.

In 2002, when Chris was 13 years old, he was discovered by Hitmission Records. The years after this, they provided him with voice coaching and get a record deal with Def Jam Group.

Tina Davis, who was an executive at the Group was later hired by Chris to be his manager. Ultimately, Chris chose Jive Records since he felt like they work best with younger adults. 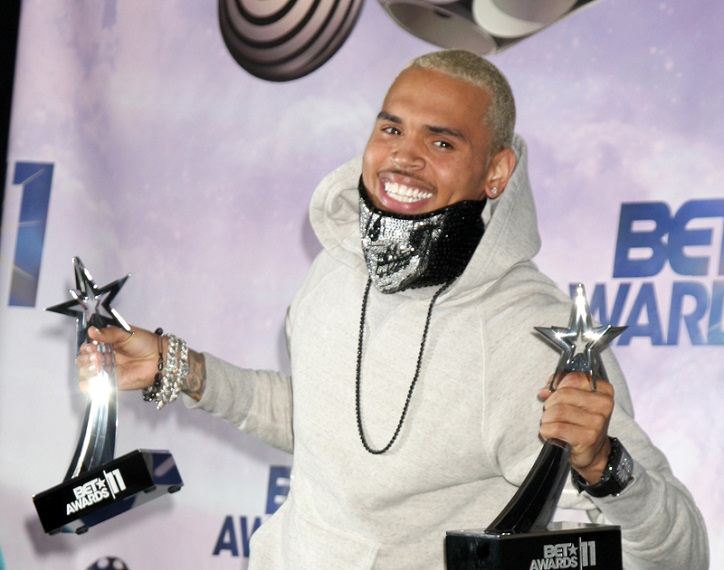 Chris’s career took off in 2005. He worked with a number of songwriters and producers. He recorded 50 songs in total but only 14 were chosen for his first album.

From 2007, his acting career started when he landed the role in the television series, The OC. After this, he played many other roles in different movies.

The artist’s career was flourishing until his first assault in 2009.

In 2009, Chris Brown’s career took a turn when he and his girlfriend Rihanna got into a fight which turned physical. Brown had attacked her, shocking the world when a picture of her black and blue face turned up on the internet.

Chris then turned himself in to the LAPD and got arrested for the assault. He was sentenced to 5 years probation and 180 days of community service. He also had to attend an anti-violence program for a year.

During his performance of “Man in the Mirror” at the BET Awards in 2010, Chris chokes up mid-performance. He shows a lot of remorse. However, in 2011, he breaks a window in his dressing room when asked about the assault in an interview.

In 2012, he steals a fan’s phone for allegedly taking a picture of him. This is followed by a number of violent acts over the next few years. In June of 2010, Chris reportedly gets into a fight with Drake in a club.

No charges were filed but it was alleged that the fight was over Rihanna. His fixation with her did not stop in 2009. He violates the restraining order Rihanna had filed against him and goes to her Halloween party dressed as a terrorist. 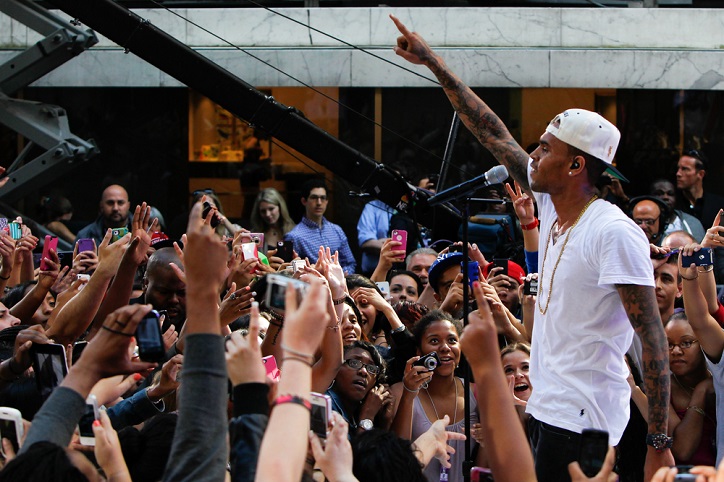 In October of 2013, he finally gets charged for a misdemeanor after breaking a man’s nose after which he checks into a rehab facility. He gets kicked out of two of the rehab centers for misconduct and then gets sentenced to 131 days in jail.

In August 2016, Brown gets arrested for allegedly pointing a gun at a woman’s face.

In February 2017, a restraining order is charged against him by his former girlfriend Karrueche Tran.

A series of violent events follow after this where Chris is allegedly accused of sexual battery, assault, and felony battery.

Following this, Chris releases a documentary about his life, titled “Welcome to My Life”. In the documentary, a number of stars defend him. After this, Brown gets an acting job in the show Blackish. The creator of the show defends him as well and said that the incident with Rihanna happened 10 years ago. A number of celebrities, including Drake, have shown Brown their support of his career.

The last incident that occurred was in January 2019 when he was arrested in Paris for allegedly raping a woman. The allegations turned out not to be true.

Chris Brown’s life is followed by a trend of anger outbursts and assaults. In spite of this, his music career still remains at the top.