What is the Law on affray in Colorado and What are the Punishments for it?

The term ‘affray’ is used to describe one or more people fighting publicly. An ordinary person can feel threatened as the fight may progress to harm him/her. This is why it is considered unlawful and a person guilty of affray may be charged for crimes such as riot, assault, unlawful assembly, etc. Most countries do not require an arrest warrant to arrest a person who was involved in the affray. Even a person of the rank police constable can arrest the person. Affray is also known as disorderly conduct.

The seriousness of affray is determined by the surroundings in which it happened, how the public was affected by the act etc. Based on this the person guilty of affray is present to a court of the appropriate level. The evidence of affray usually involves CCTV footage or a person who witnessed the scene. Affray can break out in a public area or a private space such as a person’s home or office etc. In such circumstances, all the evidence collected will determine what happened at the site. 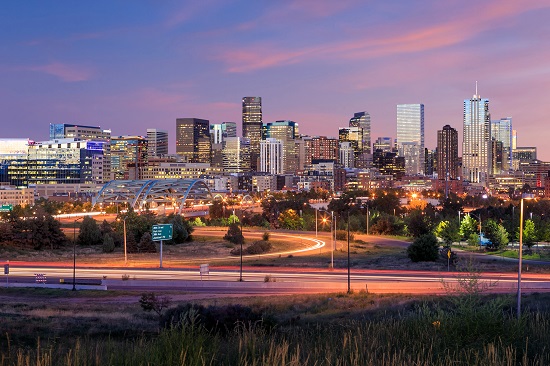 There are certain ways in which a person guilty of affray can clear off his/her charges. Most usually the defense against the charge is self-defense.  The accused claims that there was a threat to their life and property and therefore had to be a part of the fight to protect himself/herself.

But if self-defense is raised as the reason against affray charges then the accused should also be ready to answer the questions that will come forth which includes the was accused responded at different times during the affray or otherwise. Other generally used claims against affray are mistaken identity etc. or any other claim which can defy the legal meaning of affray. 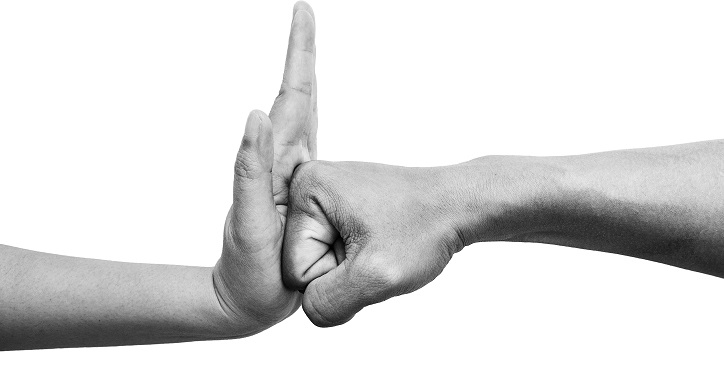 It is not necessary that affray is charged only on fighting publicly. While considering the seriousness of the crime, some other factors considered are: the planning involved in carrying out the crime, the site at which it was done, how much the accused was involved in affray, the duration of the incident, whether weapons were used to harm the other person or not, the injuries and damage which resulted due to the incident, the physical and emotional impact it had on the victims etc.

In Colorado if people fight in public with their mutual consent then it is still seen as a class 1 petty offense but, if the fight happens with the help of armed weapons then it falls under class 4 felony even if it the fight was with mutual consent. Affray is also divided into three categories: disorderly conduct, public nuisance, and harassment. 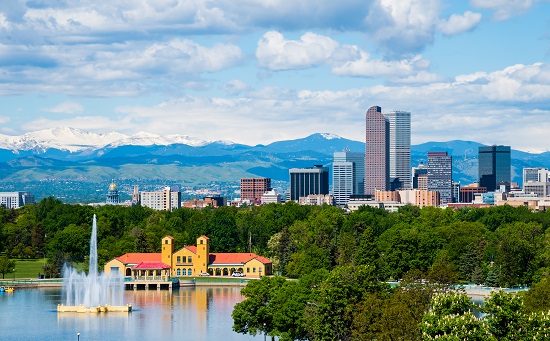 Disorderly conduct may include insulting or verbal abusing in public, loud noises in public or residential areas, etc. All these are classified as a class 1 petty offense. The accused once proven guilty may be charged a sum of up to $1000 as fine, a jail term of 6 months or less or both.

A public nuisance is any act that disrupts the peace of a locality such as public gambling, drug dealing, selling stolen items, etc. The punishment varies based on the degree of crime committed.

Harassment may include touching a person or talking to a person in an obscene way. Even pranks such as calling a person multiple times and hanging up are seen as a crime. Normally the penalty of such crimes is up to $50 with a jail term of 6 months but if the act was done due to the victim’s race, color, ethnicity, etc. then the fine can go up to $5000 and the prison term may extend up to 18 months.