What is the Law on Arson in Colorado and What are the Punishments for it?

The first and foremost step for making the most of our lives is to ensure our safety and security. But there are a number of things that are beyond our control. For example, crimes committed by some of the evil-minded folks can turn our lives topsyturvy and put everything in disarray. More particularly, crimes such as arsons can wreak havoc on the lives of several people.

Of course, all the fire-related incidents do not happen due to the criminal activities of people. Some of the accidents happen unintentionally and due to the carelessness of people. But arson is a crime that is carried out intentionally. Law of every state of the USA defines arson in its own way but regardless of this fact, the crime is a serious one. Among the laws of various states of the USA, those of Colorado is very tough because the punishments awarded to the perpetrators are quite severe. 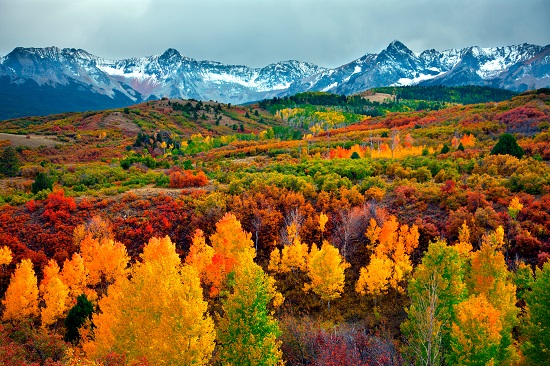 Overview of the punishments awarded to perpetrators of arson in Colorado

Punishments for fourth-degree arson in Colorado

a) Punishment for arson in which a person or a few people are endangered.


This comes under Class 4 felony. Punishment for this is incarceration for a period between 2 and 6 years.

b) Punishment for arson in which danger is caused to a property that is valued above $100.


This comes under Class 2 misdemeanor. Punishment for this is a jail term not exceeding 12 months.

c) Punishment for arson in which a property valued below $100 is endangered.


This has been put under Class 3 misdemeanor. Punishment for this is a jail term for a period that does not exceed 3 months.

If an individual starts an agricultural burn and maintains it with reasonable caution and control and if no one is inflicted bodily injuries, serious bodily injuries, or if no one dies due to this, the court may not consider it as a fourth-degree arson.

Punishments for third-degree arson in Colorado

If a person intentionally damages a property with the intention of defrauding, it is viewed as a Class 4 felony. Punishment for this is imprisonment for a period between 2 and 6 years. 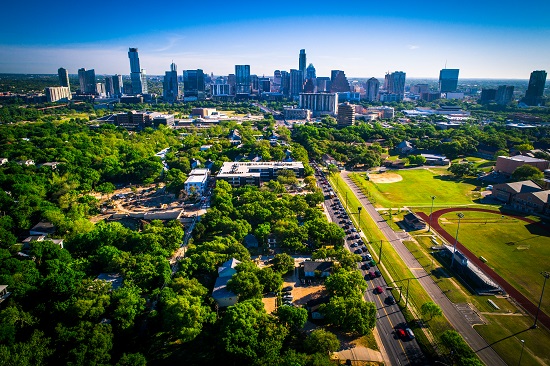 Punishments for second-degree arson in Colorado

If a person knowingly destroys or damages the property of another person by setting fire to it, burning it, causing it to be burned, or by making use of explosives, that is also arson that has been put under Class 3 felony. But the property should not be a building or a structure that is occupied. Punishment for this crime is imprisonment for a period between 4 and 12 years.

Punishments for first-degree arson in Colorado

If an individual destroys or damages the property of another person that may include a building or a structure that is occupied by setting fire to it, by burning it, or causing it to be burned, or by making use of explosives, that comes under a Class 3 felony. Punishment for this crime is imprisonment for a period between 4 and 12 years.