What Is the Law on Assault in Colorado and What Are the Punishments for It?

An Assault in Colorado is typically defined as recklessly or knowingly causing some kind of physical injury to another individual. On the other hand, the battery in the state is referred to as “Menacing”. It has been defined as causing an individual to be afraid of imminent severe physical injury knowingly through physical action or threat.

Types of Assault in Colorado

The State of Colorado has classified an Assault into three categories.

Felony Versus Misdemeanor Battery and Assault

As mentioned just now, assault charges in Colorado are categorized as 1st, 2nd, or 3rd-degree assault. The classification is based on the severity of the outcomes and the actions taken. Simply the first-degree assault and second-degree assault are adequately severe to be regarded as an aggravated assault in Colorado.

A First-Degree Assault takes place when an individual purposely causes severe physical injury by threatening to use or using a dangerous weapon. There are several scenarios when the occurrence of a 1st-degree assault occurs when such a weapon is used against any protected employee or a peace officer while performing their duties. If the crime was committed out of passion, the offense is considered a Class 5 felony in Colorado. Else, the state considers it a Class 3 felony. 1st-degree assault in Colorado is a criminal offense pertaining to violence. 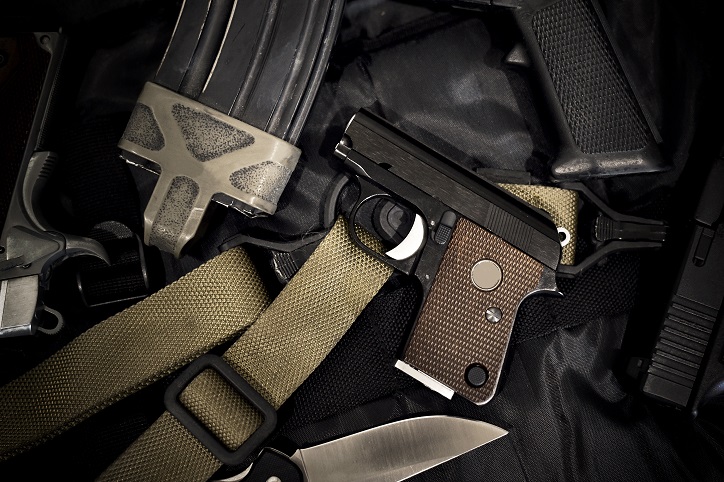 In Colorado, a 3rd-Degree Assault takes place if an individual through criminal negligence recklessly, or knowingly causes physical injury to another individual by using a dangerous weapon. A third-degree assault also occurs when the offender purposely injures, harass, annoy, or threaten a protected employee such as a peace officer with a dangerous object. The state considers the 3rd-degree assault as a Class 1 misdemeanor. When the criminal offense is committed against a protected employee or a peace officer, the court can impose harsher punishments, which can be up to double the minimum sentence or/and fine in the state.

In Colorado, menacing takes place if an individual by physical action or threat purposely attempts to place or places another individual in the apprehension of imminent severe physical injury.

First- and Second-degree assault is considered a felony.

A 3rd-Degree Assault is regarded as a Misdemeanor in Colorado.