What is the Law on Extortion in Colorado and what are the Punishments for it?

Extortion happens if a person threatens to use force on another person to do something. The act can be to extract property or money from them or to compel them to not perform or perform a particular act. Such threats can be in various forms starting from causing damage to reputation to physical harm. They may be meant for either a person who has been threatened or somebody else. Similar to many other states in the United States of America, Colorado regards extortion as a severe crime.

Extortion is Distinct from Robbery

A robbery is an offense wherein a person takes property from their victim by threatening to use eminent force or by immediately using force. A key difference between a robbery and extortion is that the latter occurs when a perpetrator implies or explicitly states that some kind of harm will occur in the future when their demands are not fulfilled. On the other hand, robbery does not involve a threat but simply the snatching of property. A second key difference between the two is that while extortion may include property along with other services, robbery just includes obtaining someone else’s property. Plus, in the case of extortion, payment is made to the perpetrator by the victim as a component of the bargain. 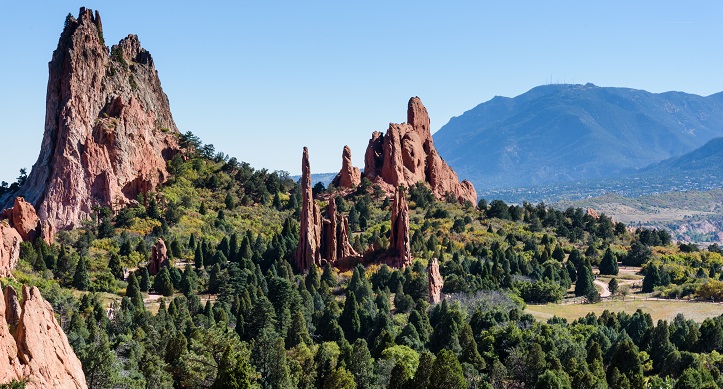 In Colorado, criminal extortion is done with the aim to induce another person against the latter’s will for performing an or act or prevent from performing a legal act or make a significant threat to restrain or confine, cause physical injury or economic hardship, or damage the reputation or property of the threatened individual or somebody else, as well as, the individual or another person while the individual threatens to such outcomes by:

Also, it is criminal extortion for an individual who has the intention to force someone else to offer them valuable items like money.

Aggravated criminal extortion is an offense wherein an individual has the intention of compelling someone else to stop someone from performing a legal act or perform an act, to make a significant threat to restrain or confine, cause physical injury to or economic hardship or damage the reputation or the property of the threatened individual or somebody else while the individual threatens to cause such outcomes using: 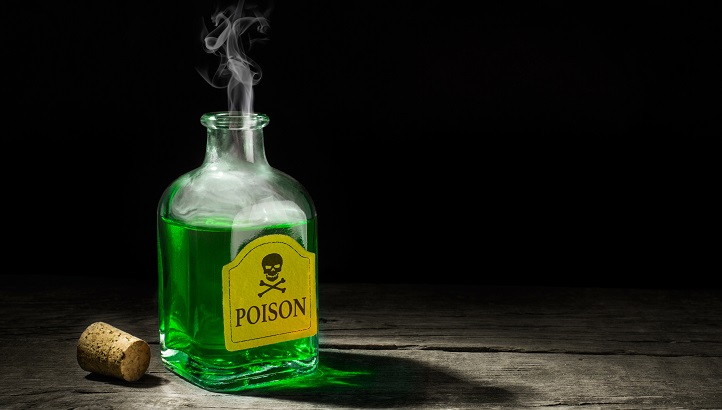 Punishments for Extortion in Colorado

An act of criminal extortion is considered a Class 4 felony in the state of Colorado. If a person is found convicted of this criminal offense, he/she may have to pay a fine between 2,000 USD and 500,000 USD and/or 2 to 6 years of prison term.

On the other hand, aggravated criminal extortion in Colorado is regarded as a Class 3 felony. A person found guilty of the crime in this state may have to pay a fine between 3,000 USD and 750,000 USD and/or a prison term between four to 12 years.

Meanwhile, extortion is frequently linked with several organized crime groups like cartels or gangs. However, the crime is definitely not simply exclusive for organized crimes. Usually, an act of extortion includes a group or a person offering protection from hypothetical or real threats to get money. However, it is also found that often, the organization that offers protection is typically the one, which will inflict harm when the money is not received.