What Is the Law on Forgery in Colorado and What Are the Punishments for It?

Forgery is a kind of crime involving deception and fraud. It happens when one or more people recreate, change or alter in any way, make copies or are in the utterance of an item of value, where the alleged owner is either not aware of, or has not given permission to use the forged item or document.

What Is Considered as Forgery in the State of Colorado?

In Colorado, both the recreation of and the possession of equipment used in forgery and counterfeiting are considered a crime. Forgery related to certain items of value is treated as more severe. These include: 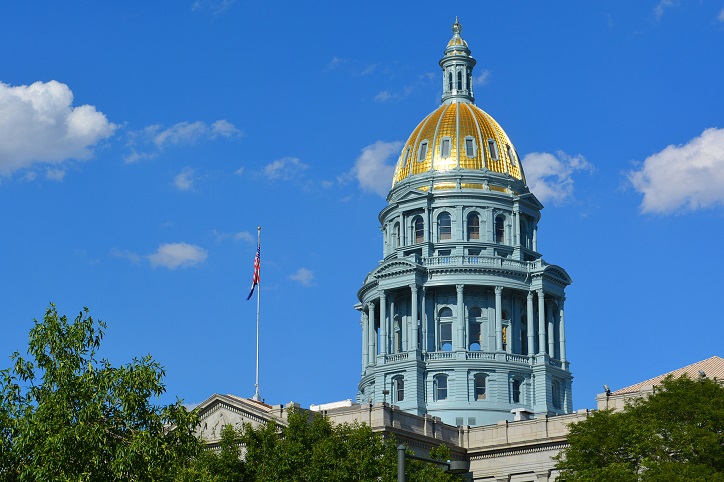 Any kind of forgery involving either financial documents or legal documents is treated in a harsher manner, including cases where possession of involved.

It is also illegal to create, alter, or be in possession of forged academic records from either high school or college when the intent behind the forgery was to use it to secure admission into an academic institute, obtain scholarships, or seek employment.

What Are the Punishments for Forgery in Colorado?

The State of Colorado provides different punishments based on the kind of forgery crime that was committed. The punishments for the various crimes include the following: 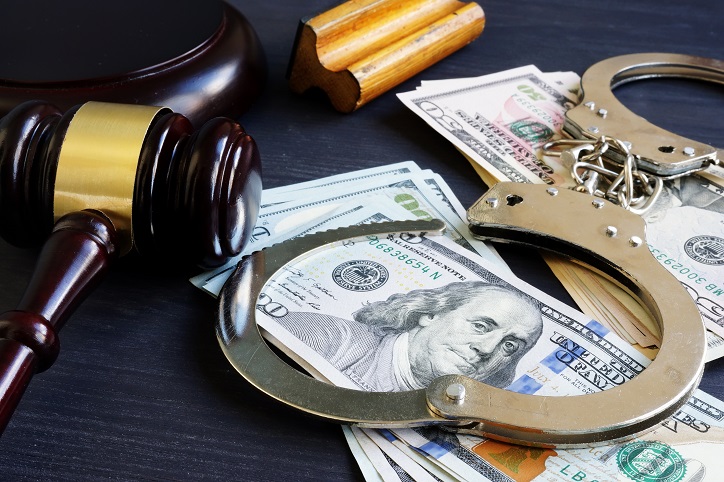