What is the Law on Arson in Connecticut and What are the Punishments for it?

In the State of Connecticut, laws for arson are codified in Chapter 952 of the Connecticut General Statutes identifying Arson in the 1st, 2nd and 3rd degrees as well as a separate Statute for murder by arson, wherein it is clearly implied that even involuntary manslaughter is presumed as murder. The definitions of terms mentioned in the relevant sections of the aforesaid chapter are stipulated in section 53a-100. Some of these terms being: 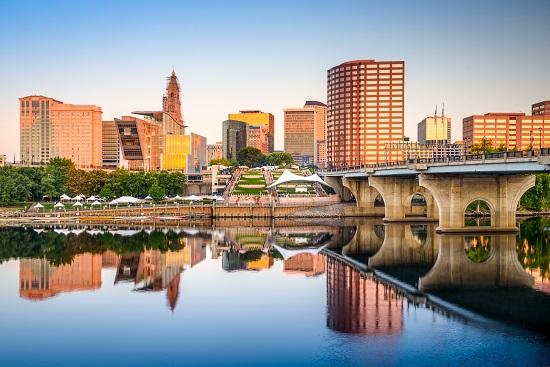 Furthermore, the crimes representative of the various kinds of arson recognized by Connecticut are stipulated as: 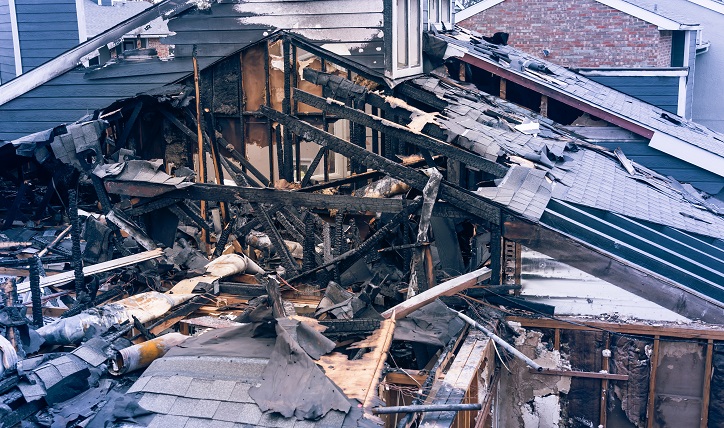 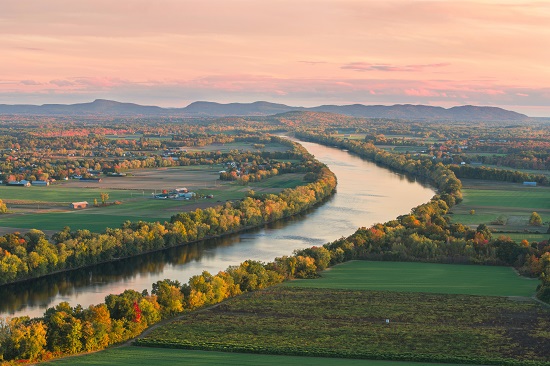